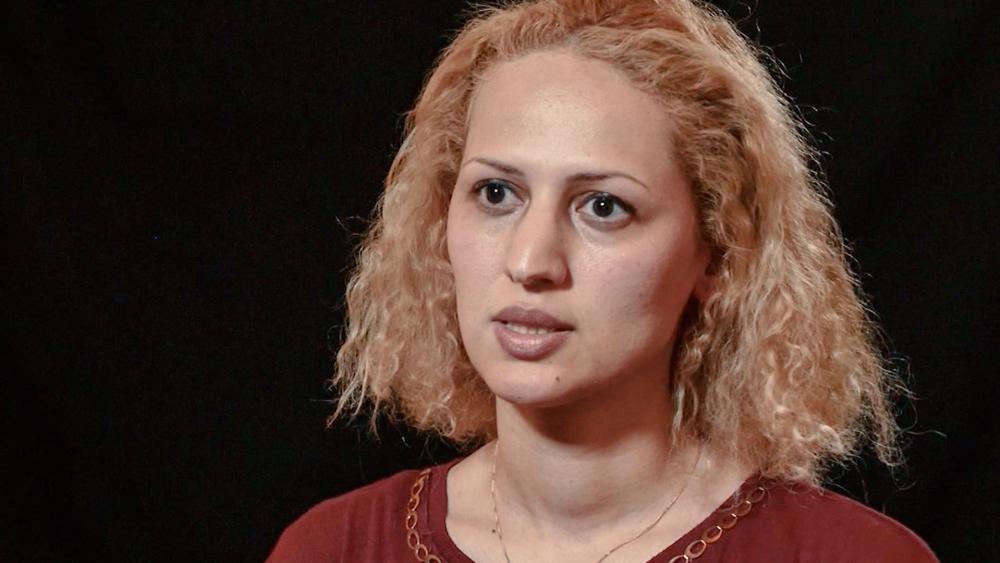 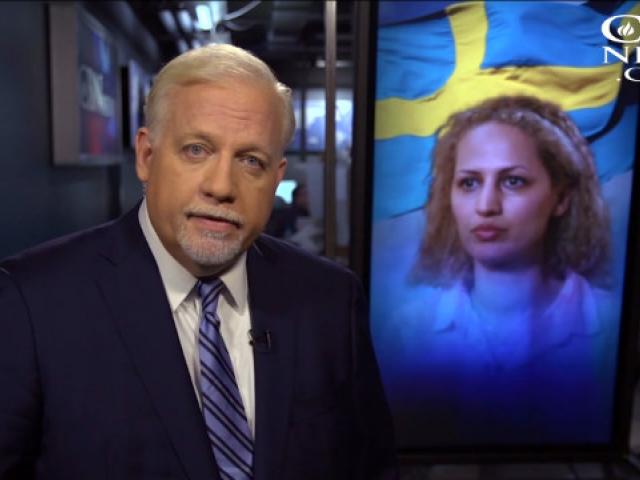 Since CBN News brought you her story, Aideen Strandsson's future remains in limbo. She waits for either the possibility of political asylum or to be deported.

The Iranian actress left Islam to become a Christian after having a dream about Jesus. She came to Sweden in 2014 on a work visa.

Aideen has been very public about her new faith, which means she faces prison, rape and death if returned to the Islamic Republic of Iran.

"It is really dangerous for me and I don't know why immigration doesn't believe that,” she said. “I'm really in danger."

Sweden's migration board says, on its own webpage, that it will never deport asylum seekers to nations where they face danger, and doing so is a violation of the Geneva convention on refugees. However, it rejected Aideen's request for asylum leaving her to face deportation if nothing changes in her favor.

"The migration board information regarding Iranian prisons tell us that torture and rape is common and it is a breach of international law to subject any person to such treatment," Swedish attorney Gabriel Donner said.

"Her case has been appealed and processed by the Migration Agency and thereafter by the Swedish courts, which have also decided that she cannot be granted asylum," Langels also said.

CBN News has received many offers of help and even asylum for Aideen from other nations. But Strandsson cannot leave Sweden. Her Iranian passport has been taken away. And she says her first choice is to remain in Sweden, if possible.

Strandsson and other Christian asylum seekers in Sweden face deportation at the same time that the Swedish government has given 150 protected identities to former ISIS fighters who have returned to Sweden, so that they can find jobs. There will be no such help for Aideen.

"They said to me it's your personal life and it's not our problem if you decided to become a Christian, and it's your problem," she said.

"Some of them are killed straight off, some of them succeed in going into hiding, some of them escape to another place, but you are putting them at risk," said Donner.

Migration Board head Mikael Ribbenvik could order her case re-opened, but Aideen is now relying on a power much greater than the Swedish government, the power of Jesus Christ.

"I think about that dream I had in Iran, about Jesus and I still think he is watching me” Aideen said. “He will help me.”