Vatican Swiss Guard: ISIS Attack 'Only a Matter of Time' 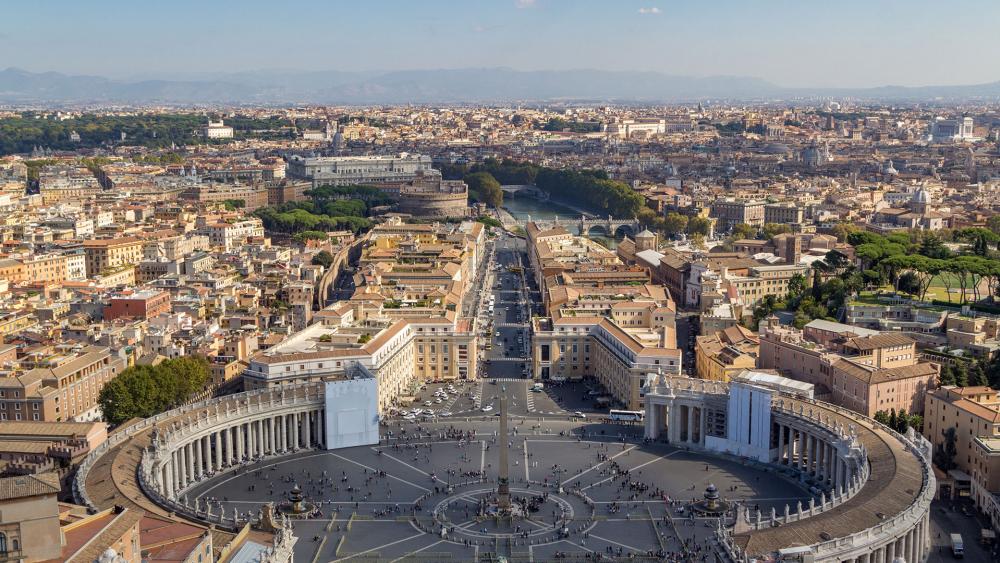 Rome Skyline AS
The head of the Vatican's Swiss Guard expects an ISIS terror attack on Rome and Vatican City, but says, "We are prepared."
Commander Christophe Graf told the Swiss Catholic website cath.ch "It is maybe a matter of time until an (ISIS) attack happens in Rome."
The 'Pontifical Swiss Guard' is the de facto military of Vatican City and consists of men who have completed military training in the Swiss army.  It is responsible for the safety of the Pope and the security of the Apostolic Palace.
The Islamic State believes the conquest of Rome is central to its mission, and necessary to fulfill a prophecy of Muhammed and to prepare the return of the Muslim messiah: the Mahdi.
"ISIS thinks that Rome is one of its primary goals and is in its timetable," Robert Spencer, author of The Complete Infidel's Guide to ISIS, said.
"It has a timetable where in 10 years, by the year 2025, it hopes to bring about Armageddon, the final struggle between good and evil or between the Muslims and the non-Muslims," he explained. "And that one of the chief stepping stones to that Armageddon battle is the conquest of Rome, which they think they're going to be able to do with the next five years, by 2020."
In a recently released video by the Islamic State in the Philippines,  jihadists desecrated a church and held a gun to a photo of the Pope Francis while saying, "We will be in Rome, inshallah (Allah willing).
Spencer says ISIS dreams of beheading the Pope and carrying out mass beheadings in St. Peter's Square; then live-streaming it to an international audience. 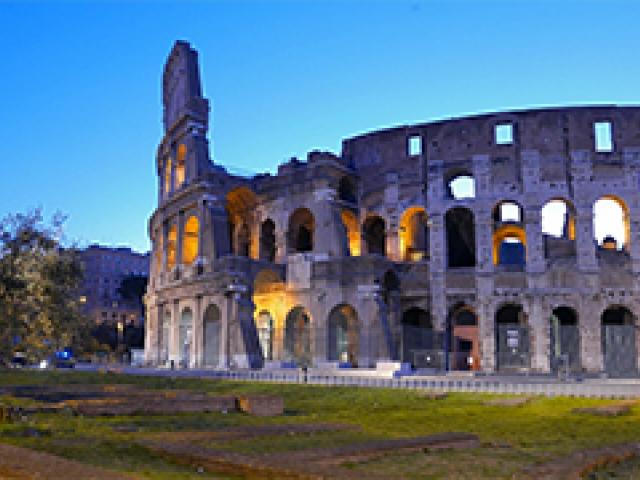 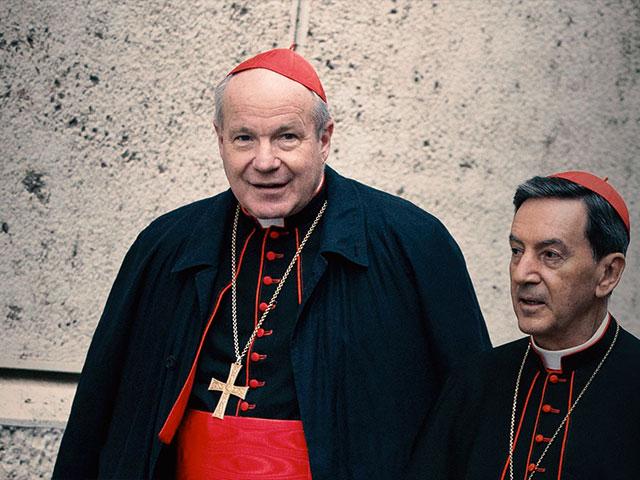