British Teacher Fights School's Transgender Agenda that Got Him Suspended

There are new developments in the story of the UK math teacher suspended for using the wrong noun to address a trans-gender student.

Joshua Sutcliffe is suing his school for religious discrimination. He says the suspension is a breach of his rights and proof that he's being targeted for being a Christian.

Last month, Sutcliffe complimented two female students for doing a good job by saying, "Well done girls." One of the students prefers to be considered a boy and took offense at the teacher's words.

According to the Daily Mail, the school is claiming Sutcliffe breached equality policies by referring to the pupil in that manner, but the math teacher says he was never trained on how to address students who identify as trans-gender.

As a Christian, Sutcliffe says he chose to avoid using male pronouns like 'he' and 'him' but would often simply address the student by name, which is consistent with the school's policies.

"I had always tried to respect the pupil and keep a professional attitude as well as my integrity, but it seemed to me that the school was trying to force me to adhere to its liberal, Leftish agenda," Sutcliffe told British newspapers.

"I have balanced these factors by using the pupil's chosen name, and although I did not intentionally refer to the pupil as a 'girl', I do not believe it is unreasonable to call someone a girl if they were born a girl," he continued.

Sutcliffe apologized to the student immediately after the incident, noticing that his comment had caused distress.

The school has not commented on the disciplinary actions taken against Sutcliffe--but the math teacher plans to move forward with legal proceedings. 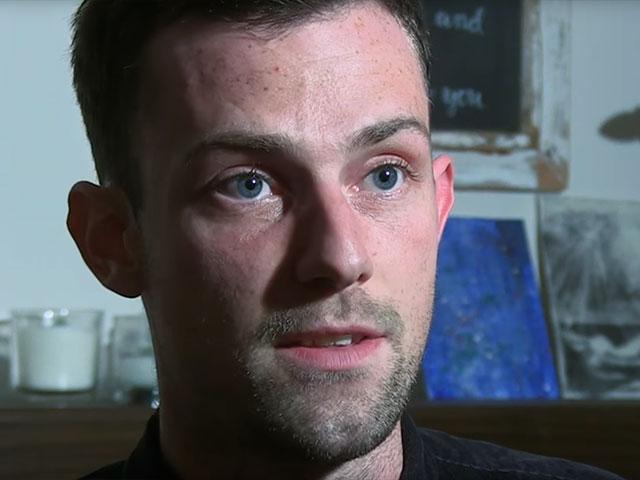 All He Said Was 'Well Done Girls', Now This Victim of Transgender Correctness May Lose His Job 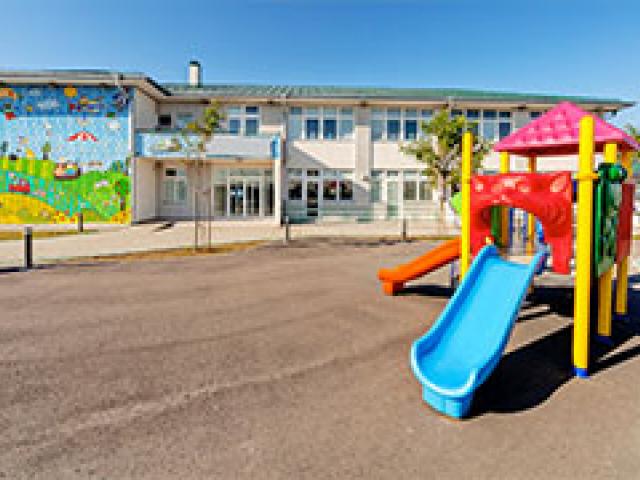