U.S. Ambassador Nikki Haley had a blunt warning for U.N. member states considering throwing their support behind a resolution condemning Washington's decision to recognize Jerusalem as Israel's capital: The U.S. "will be taking names."

In a letter sent to over 180 countries, Haley said the Trump administration is "simply asking that you acknowledge the historical friendship, partnership, and support we have extended and respect our decision about our own embassy."

"The president will be watching this vote carefully and has requested I report back on those countries who voted against us," she wrote. "We will take note of each and every vote on this issue."

At the UN we're always asked to do more & give more. So, when we make a decision, at the will of the American ppl, abt where to locate OUR embassy, we don't expect those we've helped to target us. On Thurs there'll be a vote criticizing our choice. The US will be taking names. pic.twitter.com/ZsusB8Hqt4

"I like the message the Nikki (Haley) sent yesterday at the United Nations," Trump said in a Cabinet meeting.

For their part, Palestinian Foreign Minister Riyad al-Maliki and Turkish Foreign Minister Mevlut Cavusoglu vowed not to bow to "pressure" from the U.S., predicting the member states will "vote their conscience."

The U.N. General Assembly's vote on the nonbinding resolution, co-sponsored by Turkey and Yemen, is scheduled to take place Thursday at 5 p.m. Israeli time (10 A.M. EST). 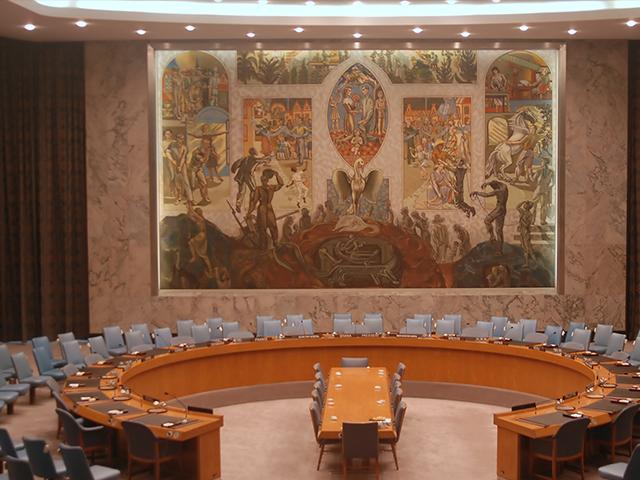 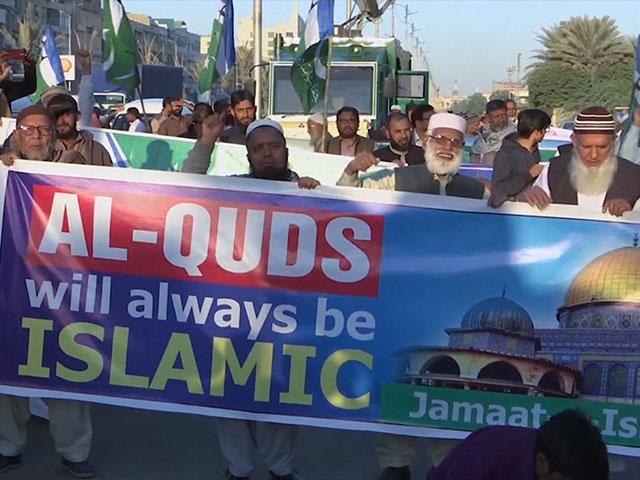 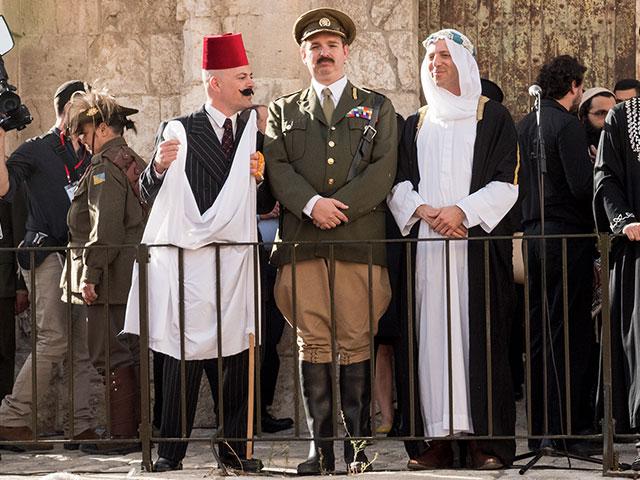