'Prayer Has the Ability to Do Things We Cannot Imagine': Robert Schuller Says Divine Intervention Needed in Yemen 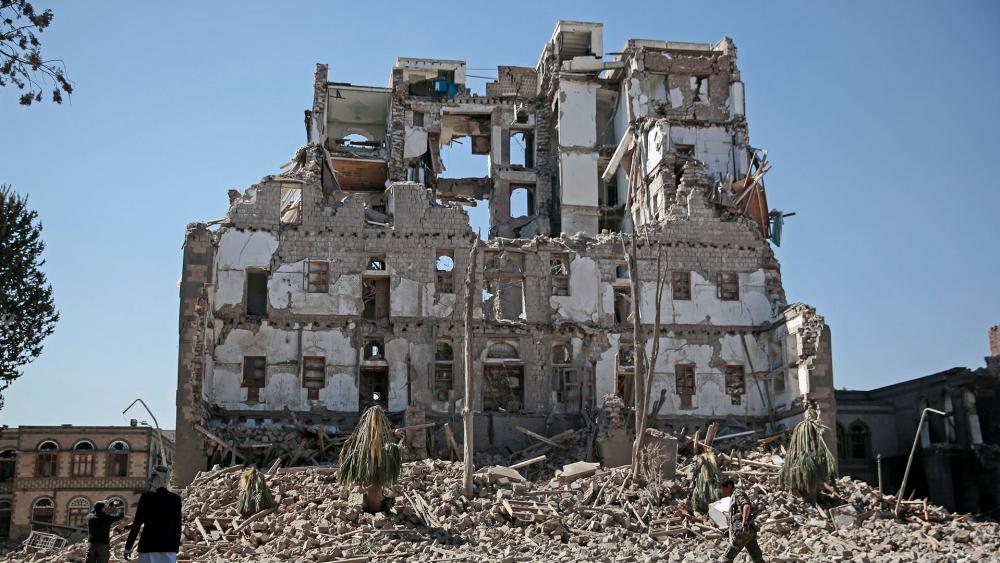 'Prayer Has the Ability to Do Things We Cannot Imagine': Robert Schuller Says Divine Intervention Needed in Yemen

Yemen is in the middle of an intense civil war between Sunni and Shia Muslims resulting in a humanitarian crisis of massive proportions.

Saudi Arabia, which joined the civil war in 2015, has since put a blockade on Yemen, preventing aid from reaching those who desperately need it.

"I have directed officials in my administration to call the leadership of the Kingdom of Saudi Arabia to request that they completely allow food, fuel, water and medicine to reach the Yemeni people who desperately need it," he said in a brief statement. "This must be done for humanitarian reasons immediately."

Both critics and supporters of Trump say his actions to call out Saudi Arabia are welcomed news.

"President Trump's attention to this critical matter is very encouraging and we hope he continues to pressure the Saudis to fully end the humanitarian blockade of Yemen," Sen. Todd Young, R-Ind. told the New York Times.

"His statement is important, and I expect Saudi Arabia to heed our calls," he added. "The Trump administration must continue to make clear to Saudi Arabia that the U.S. will not support a campaign that intentionally starves civilians into submission."

Schuller says we must pray for peace between the Sunnis and Shias.