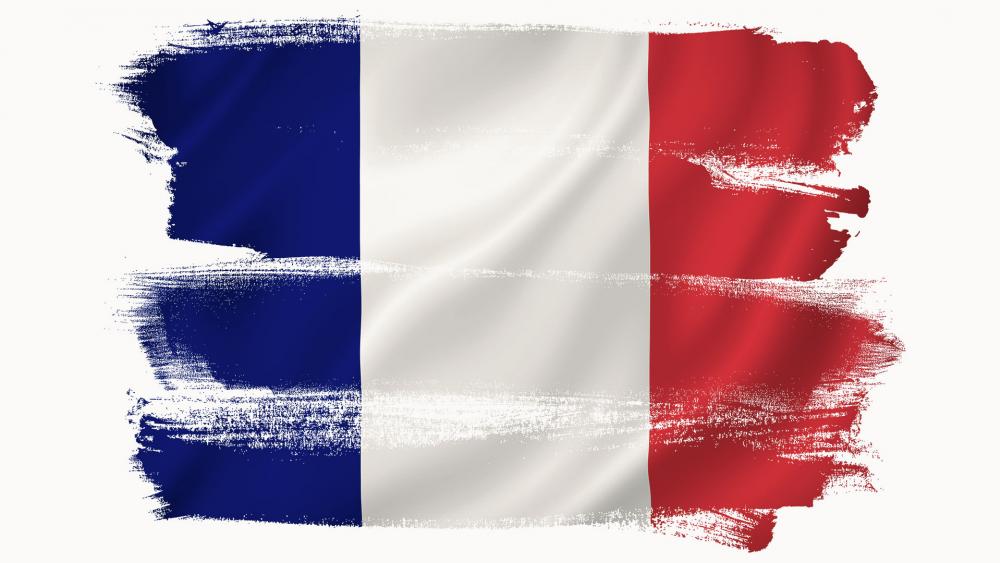 A rising tide of violence has some Christians in France concerned about their safety.

According to France's Interior Ministry, radical Muslims are targeting Christian places of worship with growing frequency.

A French newspaper reports that since 2008, there's been an alarming 245 percent increase in attacks on Christian churches.

The government says the number of anti-Semitic, racist and anti-Muslim attacks have dropped in the last year, but hostility toward Christians is rising.

Breitbart News reports that attacks on Christians in France rose from 273 attacks in 2015 to 375 incidents in 2016. Those statistics are from the French-based group, Observatoire de la Christianophobie.

In response, France's Interior Minister has promised to combat "intolerance" with "maximum vigilance."

"Faced with racism, anti-Semitism, anti-Muslim, and anti-Christian acts, we must not slacken our guard, quite the contrary," interior minister Bruno Le Roux told AFP.

France's Le Figaro says Christian places of worship are experiencing 90 percent of the attacks. And the numbers have risen dramatically in the last eight years.