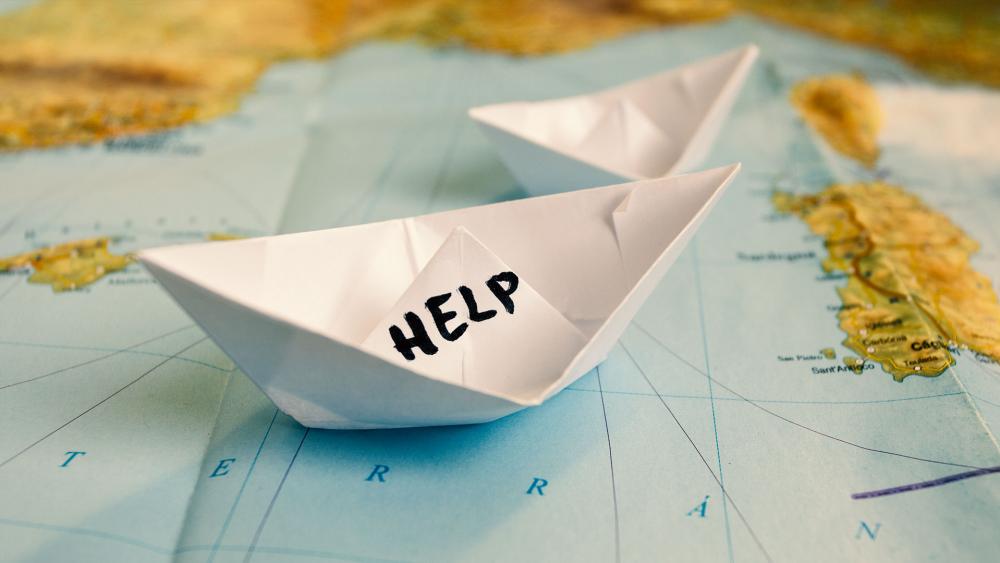 What is the difference between a refugee and an immigrant?

A refugee and an immigrant are both people who come from other countries to live in the United States, but often for vastly different reasons. Ultimately, it comes down to a powerful word called "choice." An immigrant is someone who chooses to resettle to another country whether it be for greater freedom or to live a better life, but usually for economic reasons. A refugee, however, is someone who is forced to flee their home country due to life- threatening conditions, like war or violence.

According to the U.N. High Commissioner for Refugees, the international organization charged with protecting and assisting refugees, "Migrants, especially economic migrants, choose to move in order to improve the future prospects of themselves and their families... Refugees have to move if they are to save their lives or preserve their freedom."

What kind of vetting do refugees undergo?

Refugees, among all other migrant groups, are subject to the most rigorous screening processes. Here are the processes laid out in simplified steps:

Step 1: Apply and get approved for refugee status through the United Nations High Commissioner for Refugees.

Step 3: If found eligible, each refugee must pass a medical evaluation before resettling in the U.S.

What kind of vetting do immigrants go through?

Step 1: Petition for an immigrant visa.

How many refugees are admitted every year?
According to the Department of Homeland Security's immigration statistics, some 70,000 people are admitted as refugees every year. Below are the statistics on the last three fiscal years

How many refugees/immigrants have carried out terror attacks in the U.S.?
Research shows that more than 100 terrorists over the last 40 years were foreign-born.
Alex Nowrasteh, an immigration policy analyst at the Cato Institute, produced a 28-page report last year called "Terrorism and Immigration."

Nowrasteh's report identified 154 foreign-born people who were guilty of carrying out or attempting to carry out a terrorist attack in the U.S. from 1975 to 2015. Most of the 154 terrorists were from September 11, 2001. Forty of that number were responsible for 3,024 deaths, and 114 of them were not responsible for any deaths. Of those 154 terrorists, 17 were from the seven countries covered by the Trump administration's temporary travel ban.

How many of them came from the seven countries on the president's travel ban?
According to the Department of Homeland Security's immigration statistics, Iran and Iraq have the highest number of refugees out of all seven countries listed in the executive order. Below are the totals for the number of refugees admitted in the last fiscal year (2015). 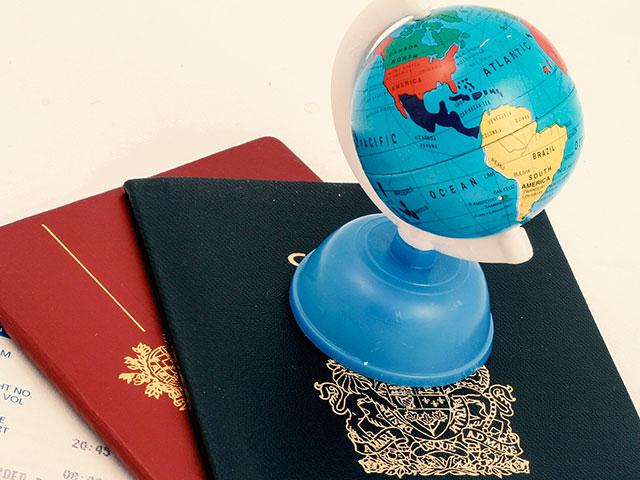 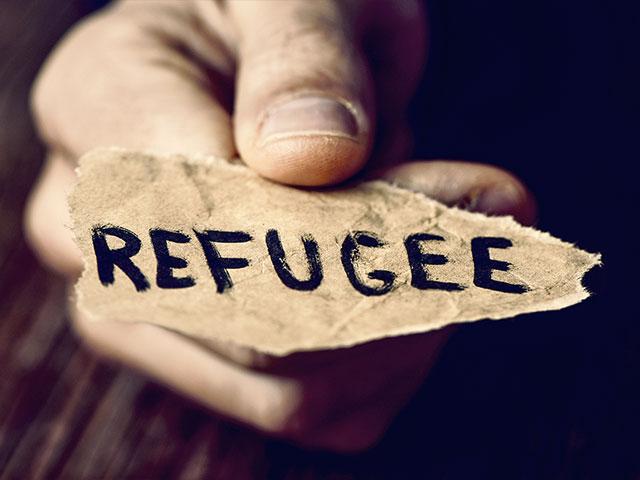 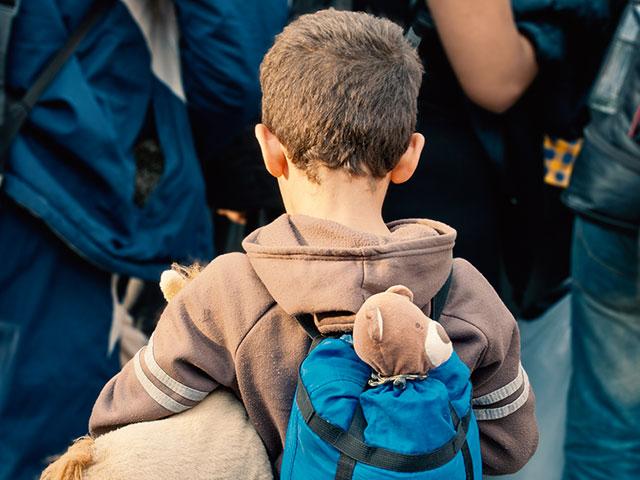