Trump: ISIS Vowed to Infiltrate, and 'We're Not Allowed to Be Tough?' 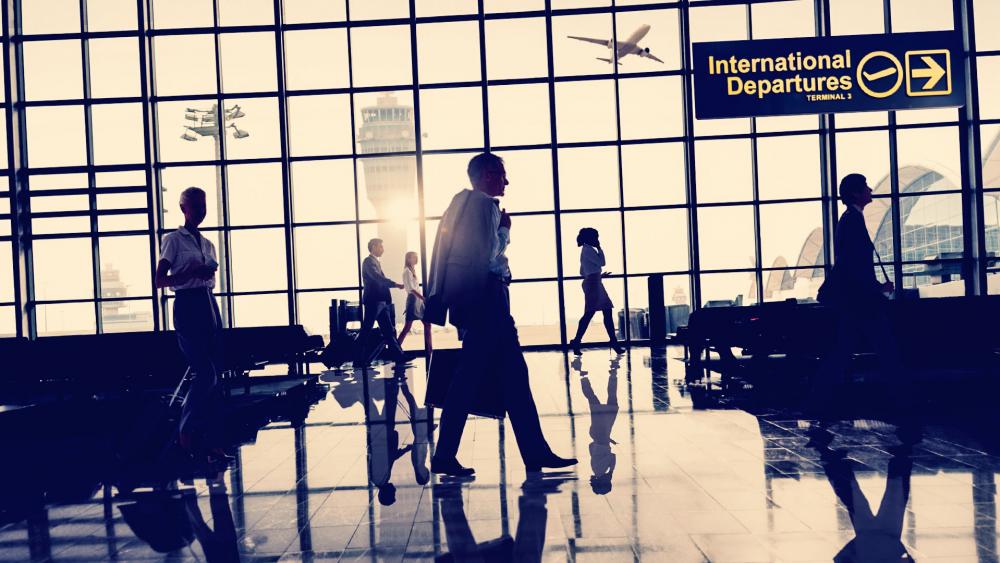 WASHINGTON -- Americans seem to either love or hate an executive action by President Donald Trump that keeps people from seven Muslim majority nations known to harbor terrorists from visiting the U.S.

On Tuesday, judges from the 9th Circuit Court of Appeals addressed whether the block on the president's executive order should be lifted. A hearing on the legality of the executive order is still to come.

Meanwhile, the Trump administration feels confident the law is on their side.

Despite the administration's confidence, Homeland Security Secretary John Kelly told a House committee that in hindsight, he should have delayed implementing the order to brief Congress on the details.

Congressman Bennie Thompson, D-Miss., a ranking member, asked Kelly if any terrorists had made their way into the country during the time the court halted the ban.

"You don't have any proof?" probed Thompson.

"Not until the boom," Kelly replied.

"Not until what?" asked Thompson.

"Not until they act and blow something up or go into a mall and kill people. We won't know until then," responded Kelly.

Meanwhile, heated protests continue to take place across the country over the executive order.

"We're gonna let the world know that this country welcomes Muslims; we're not going to stand for a ban," said Rep. Al Green, D-Texas who was at one of those protests.

President Trump told a group of visiting sheriffs that a ban on immigrants from certain countries is just common sense.

"If you remember ISIS said we are going to infiltrate the United States and other countries through the migration and then we're not allowed to be tough on the people coming in?" said Trump.

If the executive order ends up at the Supreme Court it's not a guarantee the court would deadlock.

Justice Anthony Kennedy, the swing vote, could uphold the president's order. Depending on the timing, Judge Neil Gorsuch could also find himself weighing in on any decision. 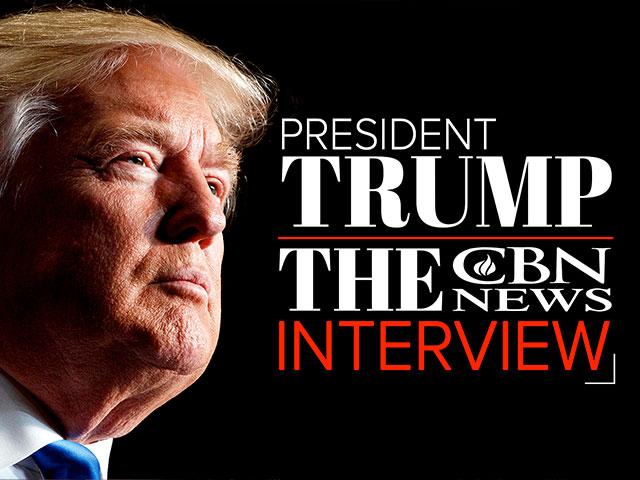 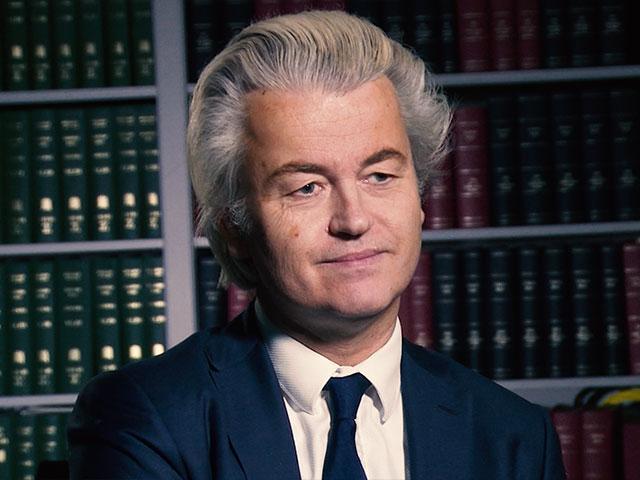