Inclusive Move: No More 'Expectant Mothers' an Offense to Women? 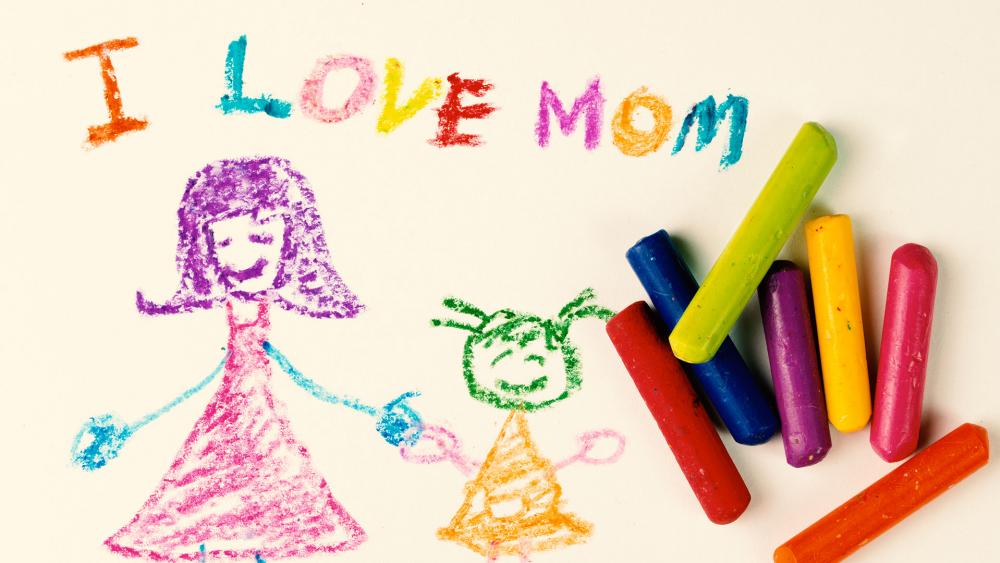 The British Medical Association doesn't want its staff to call pregnant women "expectant mothers," so they don't upset transgender people, according to The Mail on Sunday.

They should instead call mothers-to-be "pregnant people."

The BMA guidelines can be found in a 14-page booklet entitled, "A Guide to Effective Communication: Inclusive Language in the Workplace."

"Gender inequality is reflected in traditional ideas about the roles of women and men," the guide says, according to reports. "Though they have shifted over time, the assumptions and stereotypes that underpin those ideas are often deeply-rooted."

"A large majority of people that have been pregnant or have given birth identify as women," the guide continues. "We can include intersex men and transmen who may get pregnant by saying 'pregnant people' instead of 'expectant mothers.'"

The BMA's goal is also to "celebrate diversity," The Mail on Sunday reports.

"This is a guide for BMA staff and representatives aimed at promoting an inclusive workplace at the BMA," the organization said, according to the U.K. publication. "It is not workplace guidance for doctors, which is clear from the fact it does not refer to patients."

Women's campaigner Laura Perrins spoke out against the instruction, calling it "anti-science, anti-women and anti-mother," The Mail on Sunday reports.

"As every doctor knows only females can have children," she said. "To say otherwise is offensive and dangerous. This will offend women up and down the country, and is an example of the majority of women being insulted for a tiny minority of people."

Philip Davies, a Conservative Member of Parliament, also spoke out, calling the guide, "completely ridiculous," according to The Mail on Sunday. "If you can't call a pregnant woman an expectant mother, then what is the world coming to?"

"I think it is sad that society is being pushed in this direction," he said, The Mail on Sunday reports. "God has made us man and woman, and mothers relate to their children in different ways than fathers. This ruling will confuse people about the vital role of mothers in bringing up their children."