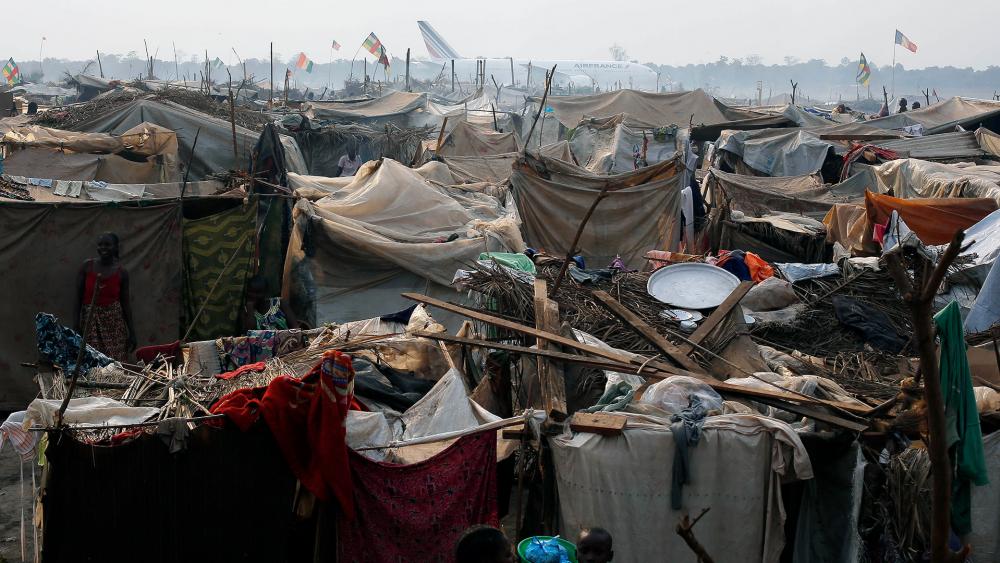 Supporters of a Muslim rebel group in the Central African Republic have killed a pastor and destroyed two churches in revenge attacks.

Pastor Jean-Paul Sankagui of the Eglise du Christ en Centrafrique was killed by supporters of a militia group in the capital city Bangui's PK5 neighborhood.

It happened after Central African forces, backed by UN peacekeepers, launched a military operation to interrogate Youssouf Malinga, a leader of a local Muslim militia group. Malinga, along with one of his officers, was killed during the incident.

"During the operation, Youssouf Malinga - also known as Big Man - and his men opened fire on the security forces and killed two passers-by, a man and a woman," Vladimir Monteiro, a UN spokesman told reporters.

Malinga's supporters retaliated by surrounding pastor Sankagui's apostolic church. According to an eyewitness, Sankagui urged worshippers to leave the church to avoid getting caught-up in the violence.

As the church pastor tried to urge worshippers to leave, he was attacked and stabbed to death, a family member told AFP.

"It is unfortunate that the civilian population were the victims of these criminals' indiscriminate fire," Monteiro said.

More than two dozen people were wounded. At least two churches were destroyed, along with a school.

Central African Republic was plunged into civil war in 2013 following the overthrow of former president Francois Bozize, a Christian, by Muslim rebels from the Seleka militia. 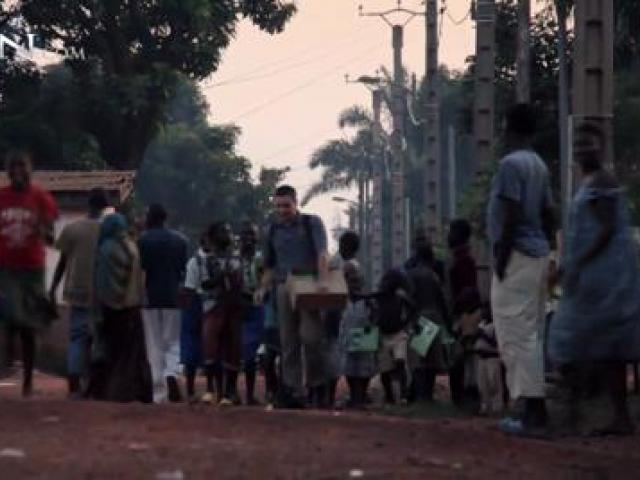 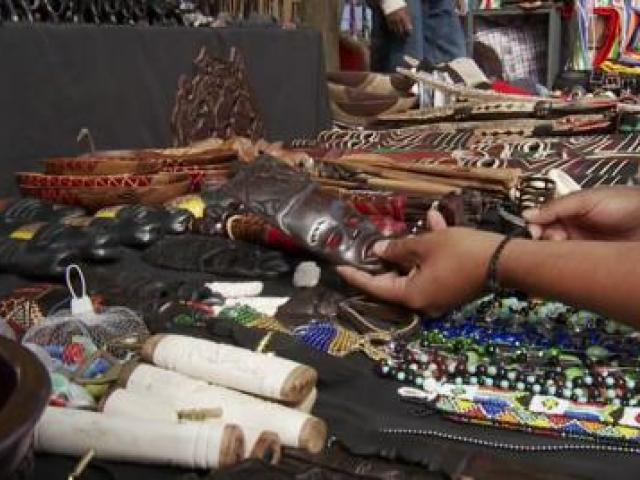 Africa: The Most Religious Place on Earth