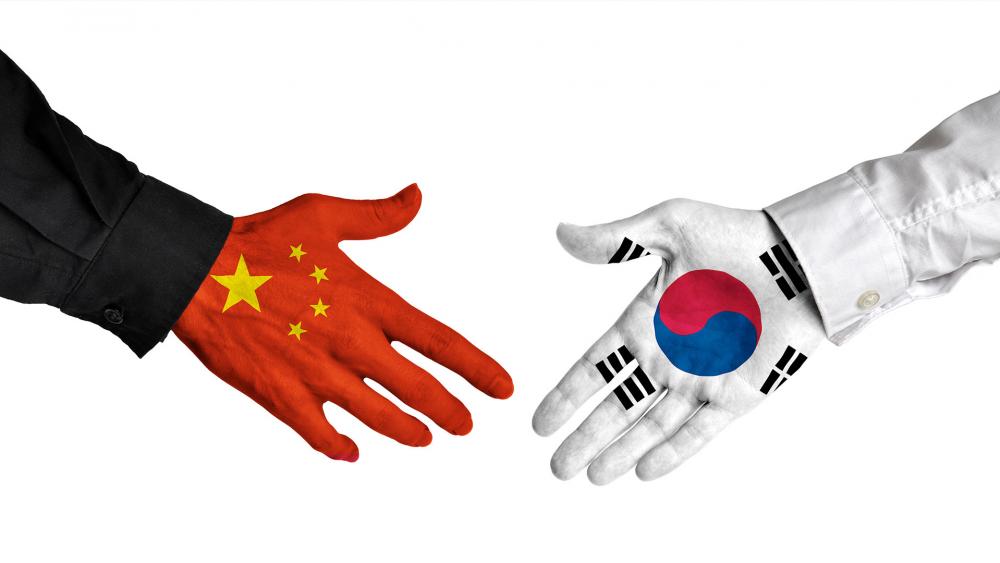 More than 60 South Korean Christians were reportedly expelled from China after authorities accused them of engaging in "missionary" activity.

According to one press account, the Christians were working with North Korean defectors in China's northeastern Jilin Province.

Local government authorities claim the South Koreans were ordered to leave the country "because these persons were engaged in missionary activities in violation of the law related to religion."

One missionary who was arrested then later released told a South Korean newspaper, "On the surface, China is restricting illegal mission activities, but they are also tracing bank accounts and investigating whether or not people helped North Korean defectors residing in China."

The South Korean Christians were reportedly helping North Korean defectors who were being exploited by sex traffickers.