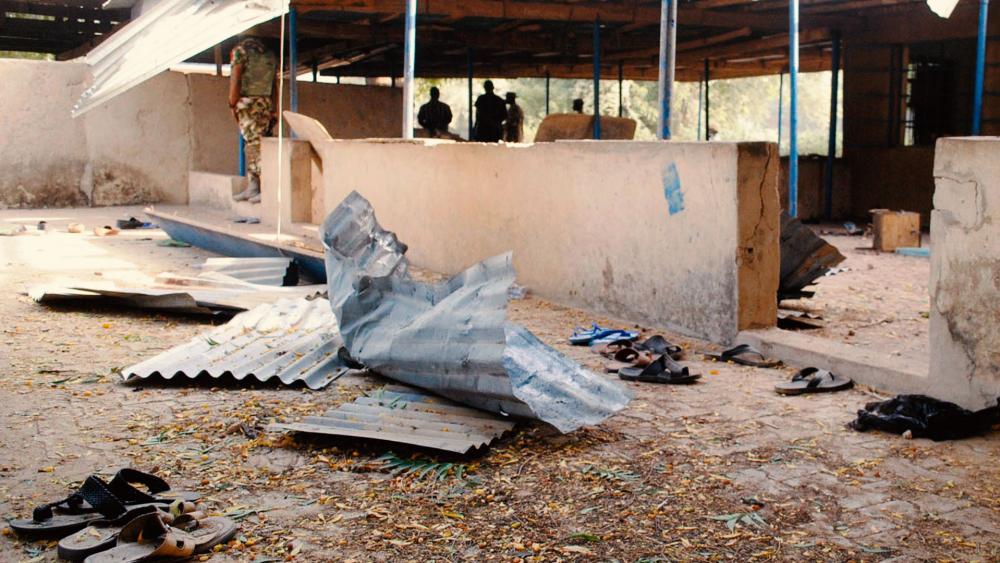 Three suicide bombers, including a 12-year-old girl linked to the terror group Boko Haram, blew themselves up at northeastern Nigeria's University of Maiduguri on Monday.

The bombers killed a university professor and another child, according to witnesses and the police. The bombers also died.

A student said the blast ripped through the campus mosque where professors were praying Monday morning. The second bomb reportedly went off at an entrance gate.

Maiduguri has been attacked many times, but this was the first attack on the university attributed to Boko Haram.

In the past seven years the group has killed more than 20,000 people.