Persecuted Christians to be Priority in Anticipated Trump Refugee Policy 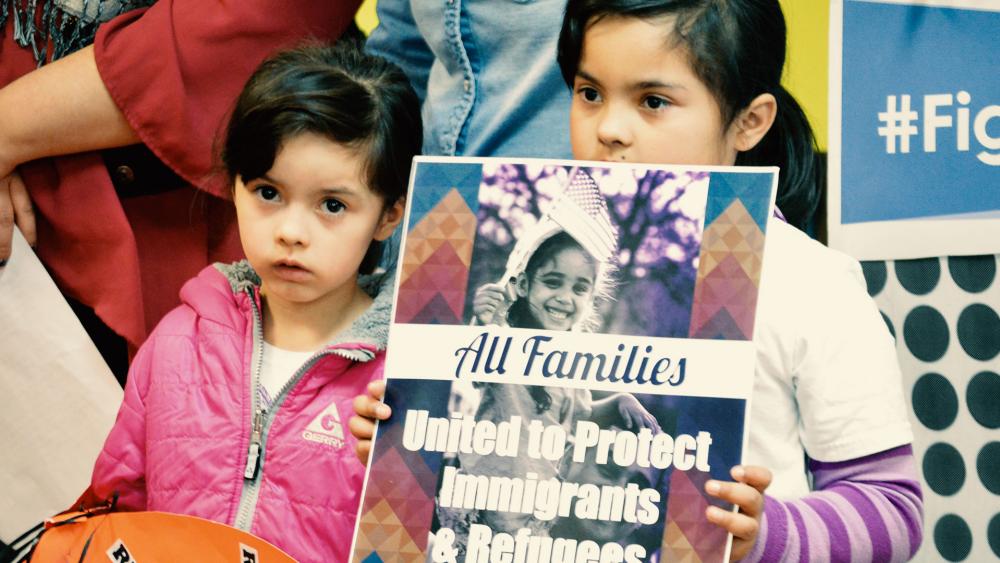 The U.S. Department of Homeland Security has temporarily halted all trips by staff to interview refugees abroad, according to a report by Reuters. The move comes as the agency prepares for an anticipated change of refugee policy by President Donald Trump.

Trump is expected to sign an executive order any day now that would suspend the U.S. Refugee Admissions Program for 120 days while the program is reviewed.

World Relief tweeted out this infograph about the current process:

Who is a refugee and what do they go through to get to the U.S.? >> https://t.co/6ymniRYUDY pic.twitter.com/K3HsPIBaBi

"Taking a temporary pause in refugee admissions is a prudent and effective approach to ensuring that national security vetting is in place and working," David Ray, communications director for the Washington, D.C.-based Federation for American Immigration Reform, told the Los Angeles Times.

After the 120 days expire, only refugees from countries that have sufficient safeguards in place to guarantee the security and welfare of America will be allowed into the country.

Christian Freedom International (CFI,) a non-profit organization who's mission is to help persecuted Christians around the world, also supports the order since it would give priority to refugees facing religious persecution -- as long as they belong to a "minority religion" in their home country.

Jacobson says the move gives hope to persecuted Christians that "their cases will finally be considered."

Critics, however, call the order a "Muslim ban," as there will be a 30-day ban on immigration from seven countries with predominantly Muslim populations: Iran, Iraq, Libya, Somalia, Syria, Yemen and Sudan.

"The proposed pause would force refugees who already went through the rigorous screening process and who were set to arrive in the United States soon to instead wait months and even years to go through fingerprinting, interviews, health screenings, and multiple security checks all over again, all while their lives are in danger," said Karen Ferguson, executive director of the International Rescue Committee.

According to The Associated Press, Trump will order the Pentagon and State Department to come up with a plan to provide safe zones in Syria and the surrounding region for Syrians denied visas to enter the U.S.