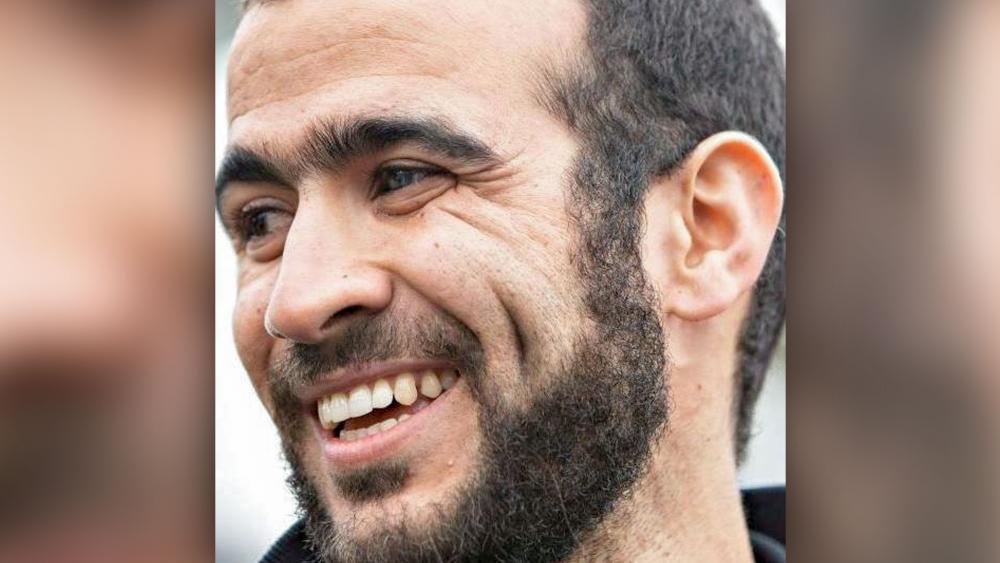 There is continuing outrage over Canada's decision to award one of its citizens interned at Guantanamo Bay $8 Million (USD), while dismissing a request that the money go to his victims.
Omar Khadr was given the money and an apology by the Canadian government after a court ruled his rights were violated while he was locked up in the American prison for a decade.
Canadian-born Khadr was 15 when he was captured by U.S. troops following a firefight at a suspected al-Qaida compound in Afghanistan that resulted in the death of U.S. Army Sgt. First Class Christopher Speer. Khadr was suspected of throwing the grenade that killed Speer.
Tabitha Speer, the soldier's widow, and Layne Morris, who was blinded in the 2002 firefight, won a default $134.1-million wrongful-death judgment against Khadr two years ago in Utah.
Speer filed a motion in the Ontario Superior Court of Justice requesting that the judgment be enforced in Canada and to freeze Khadr's assets until payment of the Utah judgment is sorted out.
The Toronto judge dismissed the request.
Khadr pleaded guilty to war crimes before a United States military commission in 2010 and agreed to an eight-year sentence.  In 2012, Khadr was sent to Canada to serve the remainder of his sentence in Canadian custody.
In 2013, Khadr filed a $20 million (CAD) civil suit against the government of Canada for conspiring with the U.S. in abusing his rights.  He settled for the $8 million and an apology and was released on bail in May 2015.
Tabitha Speer called Khadr's killing of her husband, "...the day my world collapsed. Part of me died with him."
Canadian MP Michelle Rempel, who has called Kadhr a "convicted terrorist,"  pointed out on Twitter that the Canadian government only gives its solders wounded in battle a maximum disability award of $360,000.
71 percent of Canadians disapprove of the government payout to Khadr. 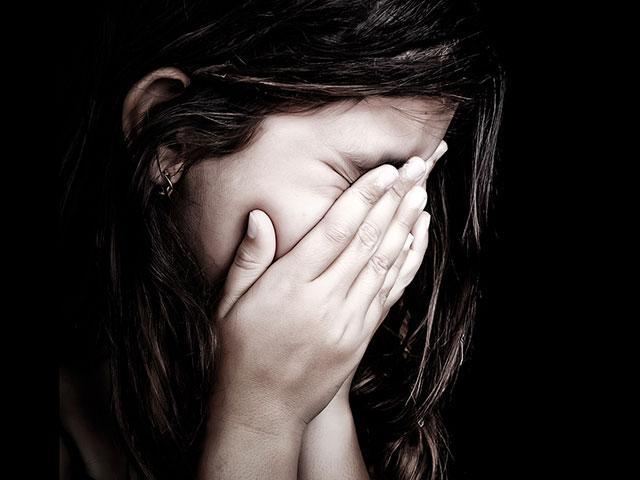