Are We Next? Why the UK Is a Terror Magnet and How US Can Avoid the Same Fate 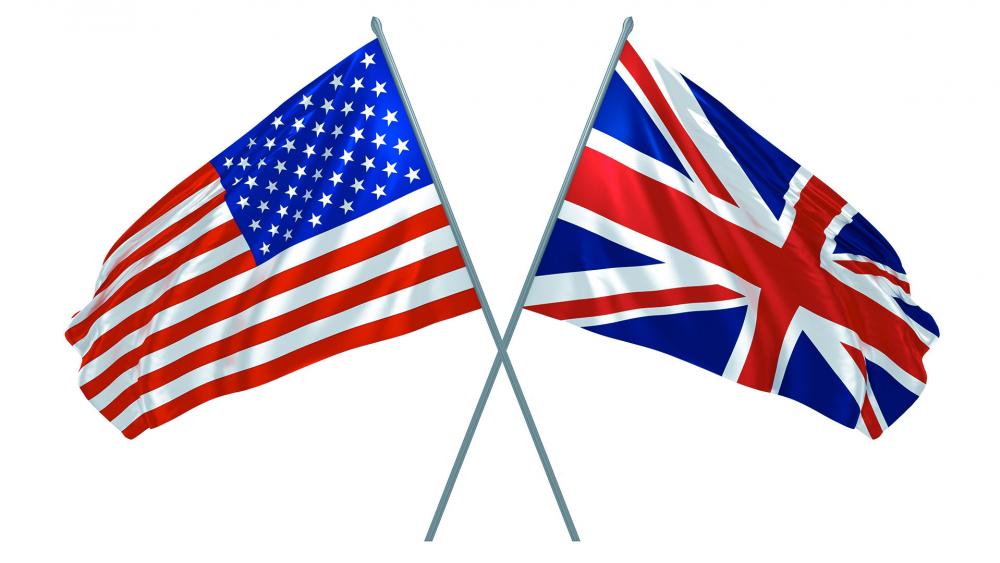 WASHINGTON – Given the recent terror attacks in the United Kingdom, many Americans are wondering if the United States might be next.

The U.S. Department of Homeland Security says it has no evidence of "a specific, credible terror threat in the United States" but is advising Americans to maintain security awareness.

But is that enough?

Just weeks ago, Department of Homeland Secretary John Kelly told a media outlet that the American public would never leave the house if they knew what he knew about terrorist threats.

Dr. Walid Phares, a national security expert and former policy advisor to President Donald Trump, warned, "If we don't stop the jihadists, what we see in Europe today will happen in America as well."

Phares explained that the reasons there are more attacks in Europe than the U.S. is partly due to geography. Not only is Europe closer to Middle East, but jihadists have been migrating there since the 1950s and 60s.

He adds that in many cases, British law enforcement has "tied hands" because certain actions against specific religious groups might cause political backlash and even scandal.

"There they get training in both fighting and communication. Then from there they return back to their country of origin, or they communicate back to those countries to try and incite terror," Marks explained.

Experts say because the United States has been at war with ISIS and al Qaeda for years, we have developed tools to detect and vet radicals.

Nevertheless, they say Americans must remain on guard and report anything suspicious. 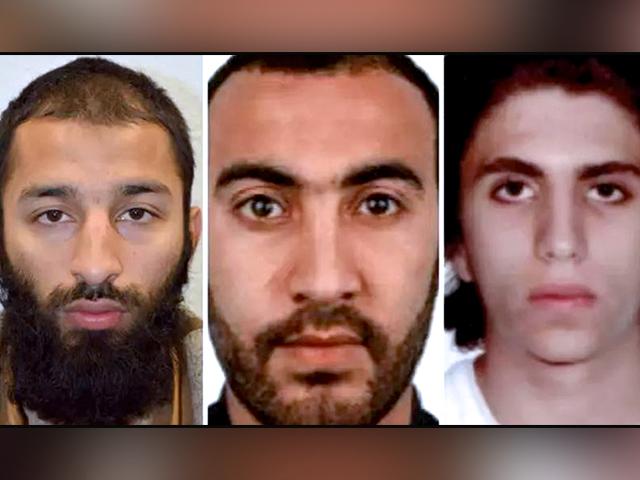 Who Were the London Terrorists? One Was on TV Waving an ISIS Flag! 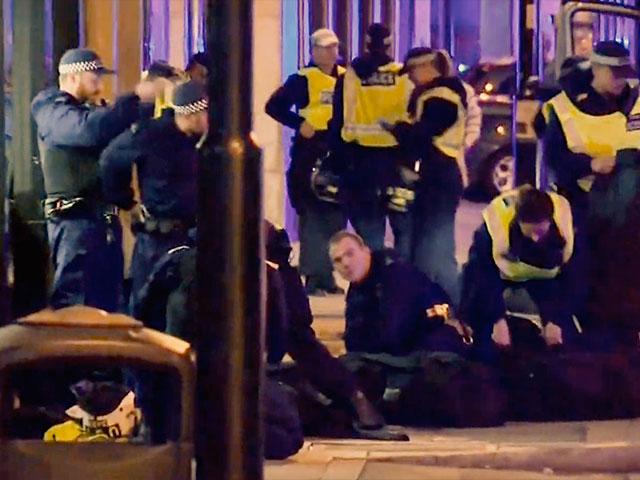 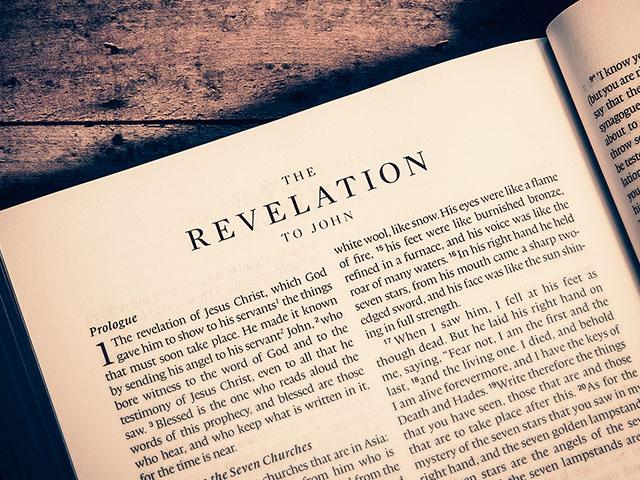