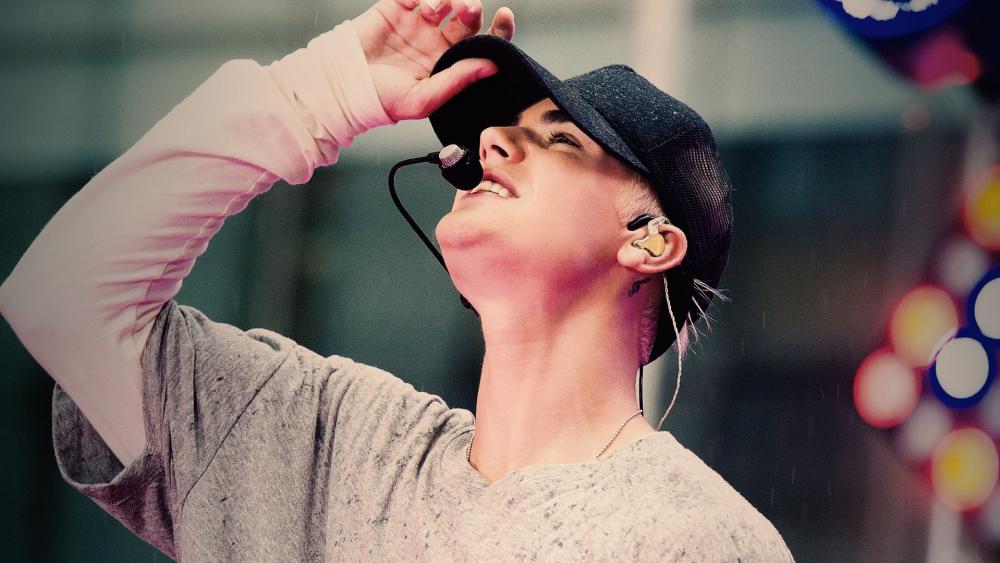 Justin Bieber's Christian faith has been growing and on display in recent months, and now he just used it to reach out and minister God's goodness to a British nation reeling from recent terror attacks.

Terrorists used a vehicle to mow down pedestrians on London Bridge Saturday night and then jumped out and stabbed more people to death. That came two weeks after a suicide bomber killed 22 victims, many of them young girls, attending an Ariana Grande concert in Manchester.

At the "One Love Manchester" concert Sunday night, which had already been scheduled before the London attack, Grande returned to the stage to offer comfort to a grieving city.

Grande sang some upbeat and motivational pop anthems as the audience cheered loudly for the singer.

Other music stars like Katy Perry and Justin Bieber also joined in the concert to encourage the hurting and raise money to help victims. But Bieber didn't just offer some music and a message of resilence, he had a message of faith to offer as well.

The crowd thundered back, "We honor you, we love you!"

Two weeks ago Bieber made a bold but simple declaration of faith on his Instagram page.All it said was, "I follow Jesus." 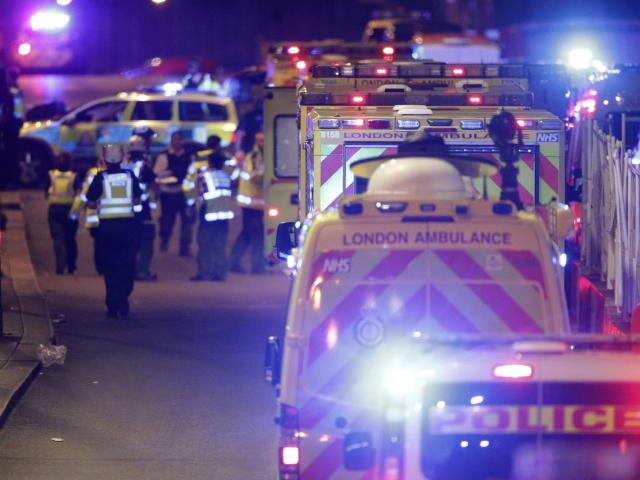 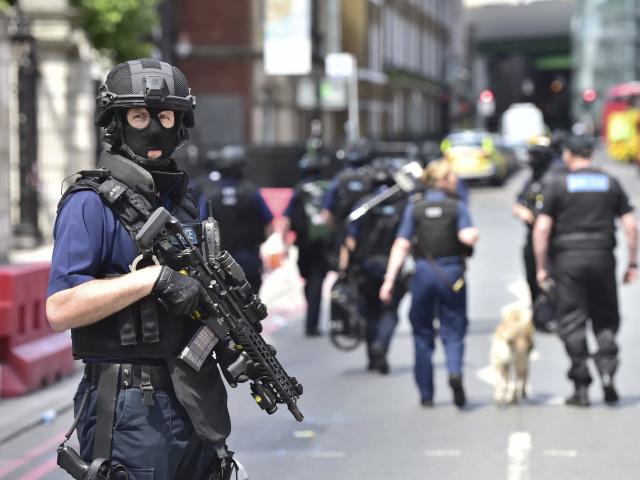