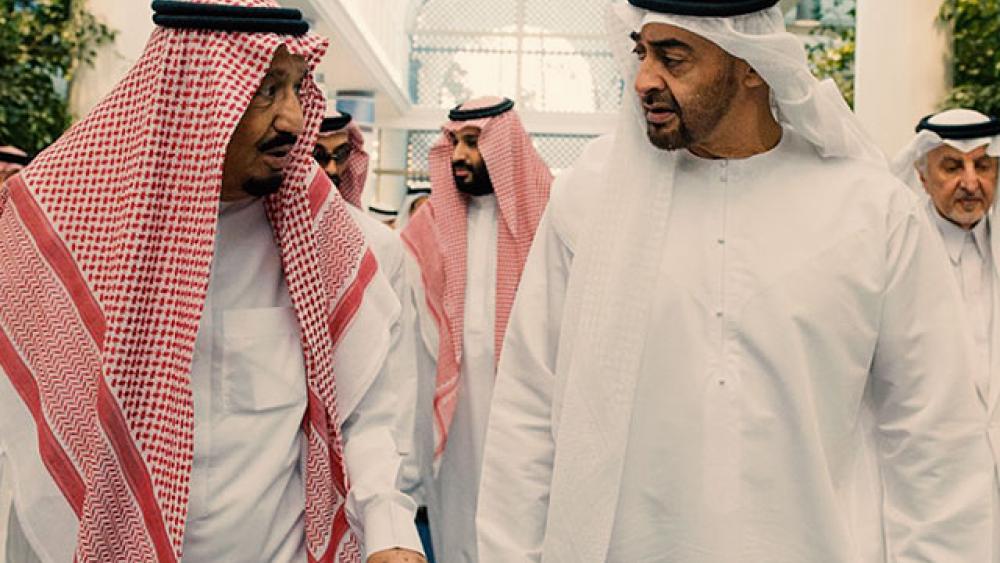 On Monday, Saudi Arabia, the United Arab Emirates (UAE), Bahrain and Egypt cut ties with Qatar over its support of terrorism.

"[Qatar] embraces multiple terrorist and sectarian groups aimed at disturbing stability in the region, including the Muslim Brotherhood, ISIS and al Qaeda, and promotes the message and schemes of these groups through their media constantly," Saudi's state news agency SPA wrote.

The four countries not only severed trade ties with Qatar, they gave Qatari tourists and other visitors two weeks' notice to leave their countries. Even Qatari forces fighting in a Saudi-led coalition against the Houthis in Yemen were told to leave.

For years, Doha has been a strong backer of Hamas, the Palestinian branch of the Muslim Brotherhood ruling the Gaza Strip, and the Islamic Republic of Iran, the world's largest state sponsor of terrorism.

The Muslim Brotherhood, founded in 1928 in Ismailia, Egypt, is often referred to as the "father" of today's Islamic terror movements.

Egypt, the Arab's world's largest country, is 80 percent Muslim, but the population rejected the Morsi administration's efforts to impose stricter Islamic lifestyle on the country.

Egypt's state news agency accused Qatar of threatening "Arab national security" and sowing "seeds of strife and division within Arab societies according to a deliberate plan aimed at the unity and interests of the Arab nation." 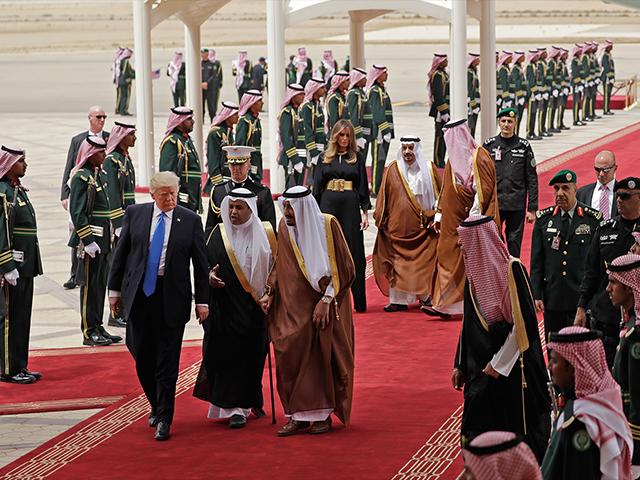 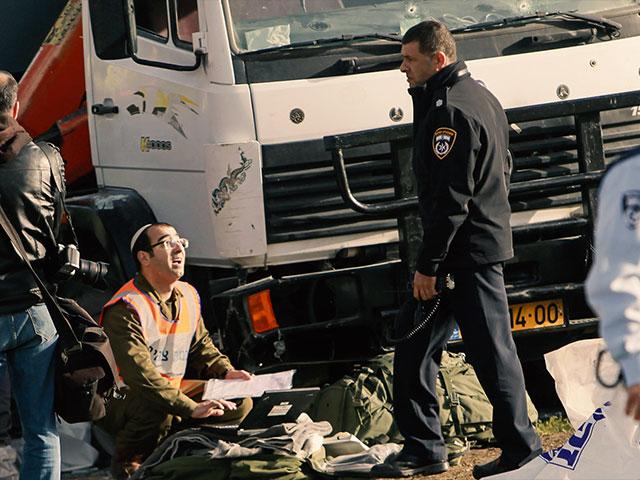