UK Conservatives Lose Majority After Stunning Loss for Theresa May 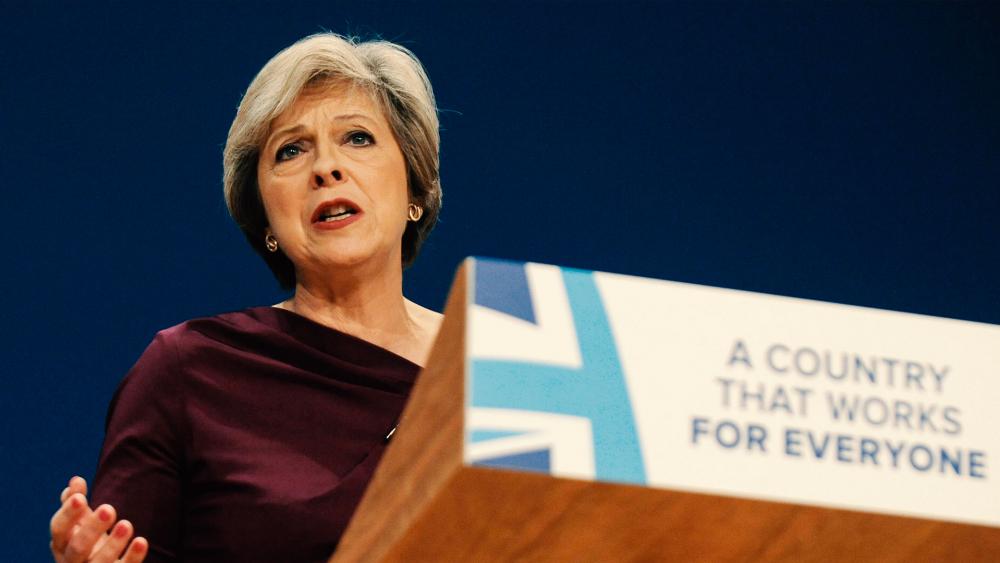 UK Conservatives Lose Majority After Stunning Loss for Theresa May

Her gamble calling an early election backfired as her Conservative Party lost its majority in Parliament, throwing British politics into chaos.

May called the snap election because she was hoping to increase the Conservative Party's margin in Parliament before heading into Brexit talks with the E.U.

But the Left Wing Labour Party did much better than expected.

Labour leader Jeremy Corbyn said people have had enough of austerity politics and cuts in public spending, saying May should resign and make way for a new government.

"The Prime Minister called the election because she wanted a mandate. Well the mandate she's got is lost Conservative seats, lost votes, lost support and lost confidence," said Corbyn.

"I would have thought that was enough to go actually and make way for a government that will be truly representative of all of the people of this country."

Corbyn attacked May on several other issues, including cutting 20,000 police officers while she was Interior Minister.

That move helped him in the wake of the recent major terrorist attacks in Manchester and London.

The Conservatives still have the most seats by a healthy margin, but now they're a few seats short of the majority they had held.

May said her Conservative Party would work to provide stability whatever the result of the election.

May had hoped to build a stronger majority to help her in Brexit negotiations.

The stunning election results and the prospect that the European Union will now be negotiating with a shaky British government cast dark clouds over the Brexit negotiations just ten days before they are due to start. 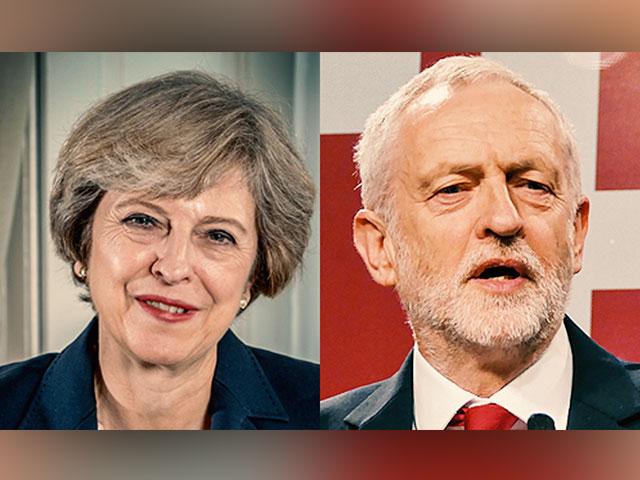 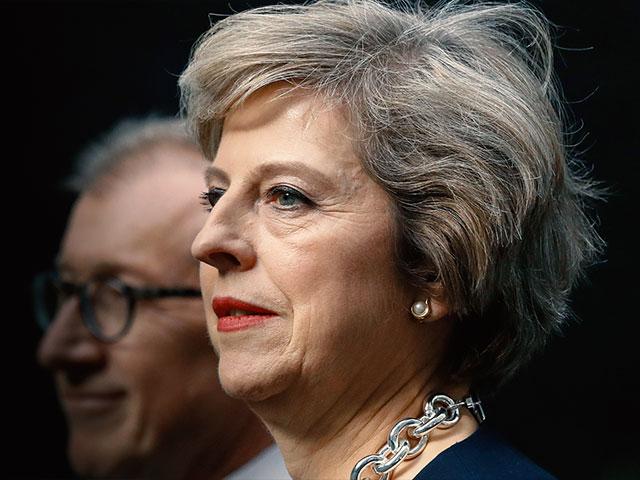