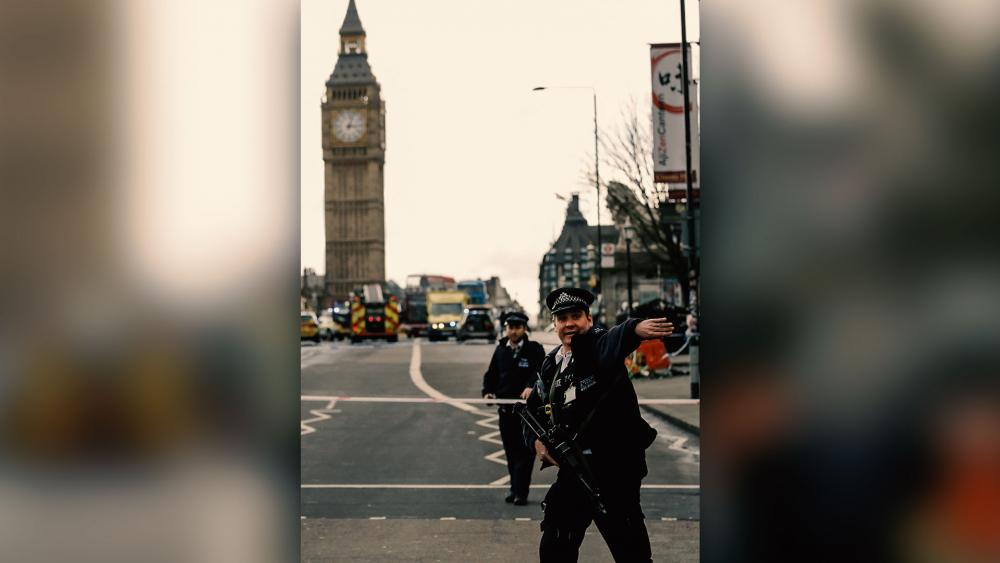 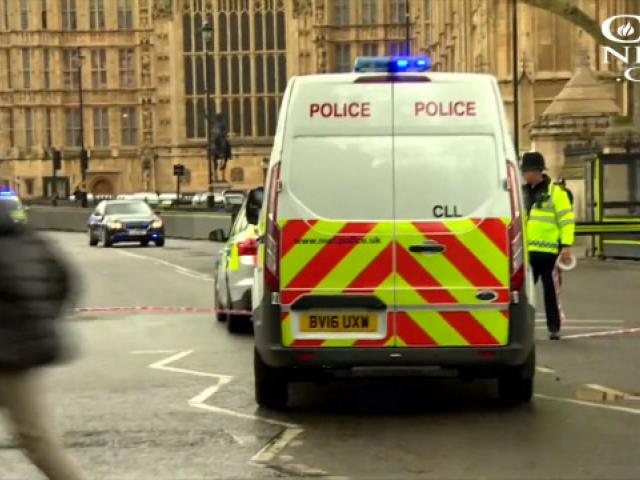 British police say they believe Khalid Masood who killed three people, including an American man, outside Parliament Wednesday was born in Britain, was "inspired by international terrorism," and acted alone.

But police aren't taking any chances. They raided six addresses and arrested eight people in connection with the attack.

CBN's Dale Hurd Offers This Chilling Analysis on Islam in Britain: Is a Muslim Takeover of Britain Already Underway?

The attack began when Masood used his SUV to mow down pedestrians on the city's famed Westminster Bridge. The knife-wielding terrorist then stabbed a policeman fatally before he was shot dead by police.

"There was bodies literally, must have been about ten, ten, about ten or twelve bodies," one witness said.

After mowing down pedestrians on the bridge, Masood crashed his vehicle into the gates outside Parliament.

Another witness, Tawhid Tanim, saw "one car smashed in the wall and just people started running all over."

An American man from Utah man was among those killed in the attack and his wife was seriously injured.

Kurt W. Cochran and his wife, Melissa, were on the last day of a special European trip celebrating their 25th wedding anniversary when the deadly attack took place. She remains hospitalized.

Other victims killed in the attack include Policeman Keith Palmer and 43-year-old Spanish teacher Aysha Frade who was on her way to pick up her children.

Twenty-nine victims were hospitalized and seven were in critical condition. The number of so-called "walking wounded" is around 40.

Among the victims, a Romanian woman who was in London to celebrate her boyfriend's birthday, who could be seen on video either being hit or jumping from the bridge. She was later pulled from the Thames River with severe injuries but survived.

The Masood was British-born and was known to British security.

The attack came on the anniversary of last year's suicide bombings at the Brussels International Airport that killed 32 people. ISIS claimed responsibility.

And while Britain hasn't seen as many terror attacks as some nations, it remains a factory of Muslim jihadists. Roughly 850 British citizens have joined ISIS.

It dawned on one London tourist from Brazil that he had come to a potentially dangerous place.

"I'm from Brazil and in Brazil, it's very safe. In London, first day in London is today and my welcome is this," he said. 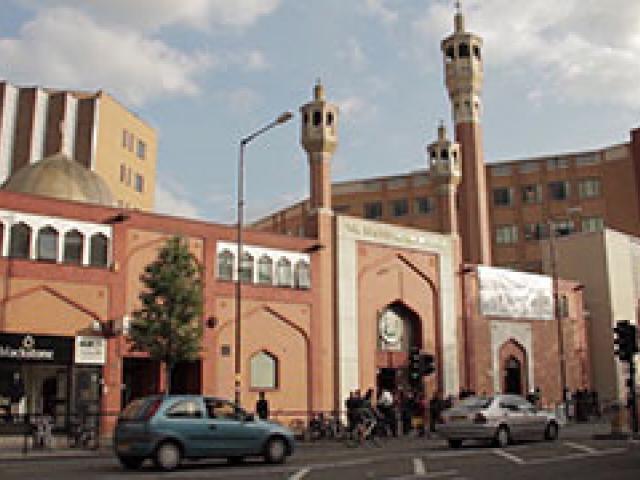