Vice President Mike Pence warned those gathered at the first ever World Summit in Defense of Persecuted Christians that the world has become a dangerous place for believers.

"The reality is, across the wider world, the Christian faith is under siege," said Pence.

The goal of Thursday's summit, held by the Billy Graham Evangelistic Association, is to raise awareness about the issues facing persecuted Christians around the world.

Pence used his speech to encourage those who have suffered because of their faith.

"On behalf of the president of the United States, I say from my heart, we're with you. We stand with you," he said.

The vice president told those at the summit that President Donald Trump sees the persecution of Christians as terrorism and that he will fight against it.

More than 600 people from 130 nations are participating in the summit. Pence encouraged them to cling to one another during challenging times and to be reassured America stands with them.

"This president knows that terrorists will not stop until we stop them. And under President Donald Trump, we will stop them," Pence vowed. 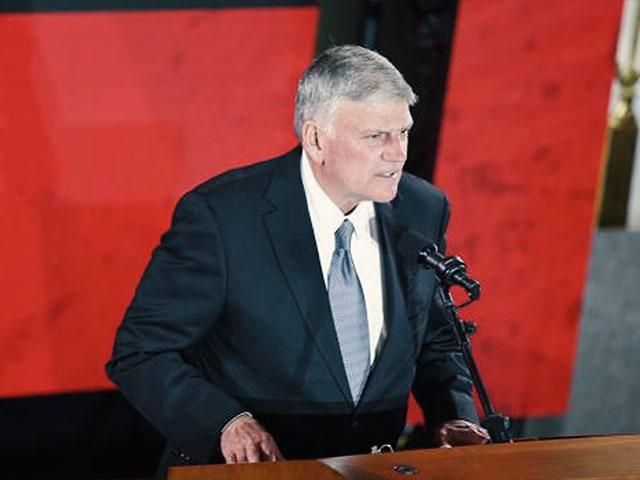 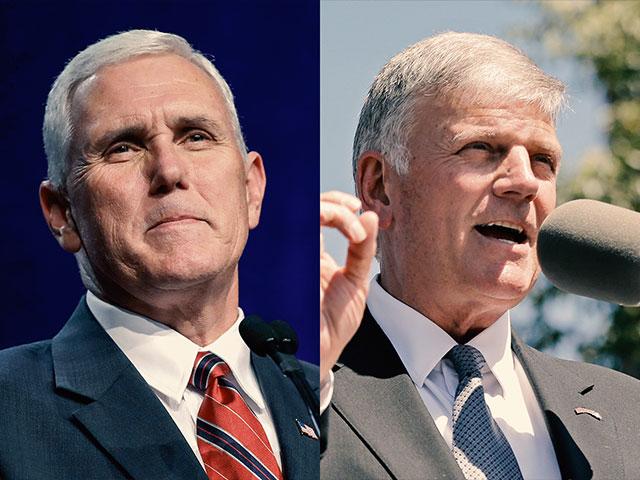