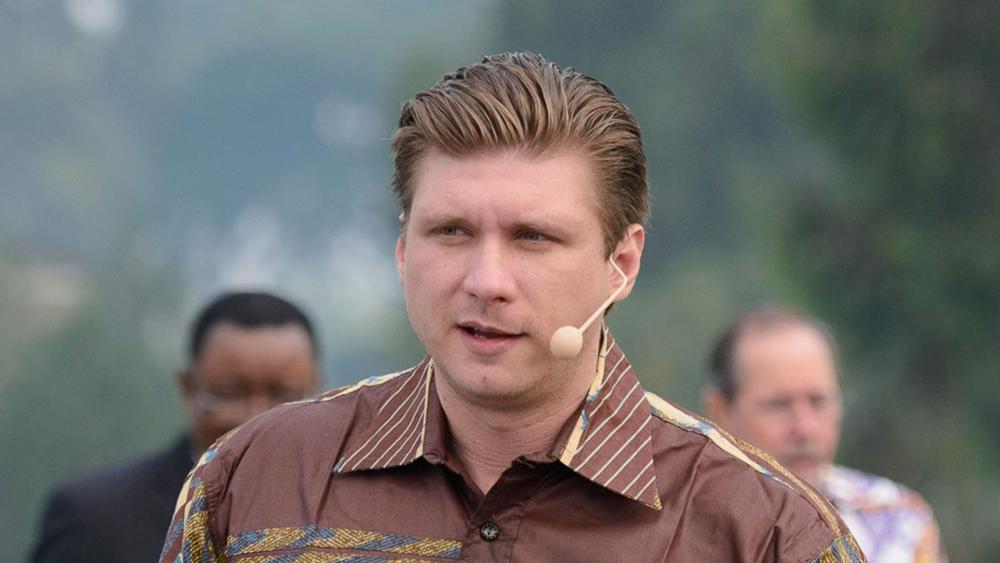 World-renowned German Pentecostal evangelist Reinhard Bonnke preached his farewell crusade in Nigeria over the weekend, and now he passes the leadership torch of his international ministry, Christ for all Nations, to missionary evangelist Daniel Kolenda.

Who is Kolenda? He is the president and CEO of Christ for all Nations, and according to the ministry, "has led more than 17 million people to Christ face-to face through massive open-air evangelistic campaigns in some of the most dangerous, difficult and remote locations on earth."

"Daniel is a gifted, fifth-generation preacher whose ministry is marked by a powerful evangelistic anointing and incredible miracles after the model of Jesus; preaching, teaching and healing," according to the ministry's website.

"The blind receive their sight, the lame walk, the lepers are cleansed, and the deaf hear — he has even seen the dead raised — but most importantly, the poor have the gospel preached to them," the website continued.

Bonnke presented Kolenda to those attending the farewell crusade and prayed for his successor, asking them to pray for him as well.

"The Lord specifically told me that He has appointed and anointed Daniel Kolenda as my successor," Bonnke said, according to TheNewsGuru, an online news outlet in Nigeria.

Kolenda has been under the guidance of Bonnke for around a decade. He graduated from Southeastern University in Lakeland, Florida and the Brownsville Revival School of Ministry in Pensacola.

But according to the Christ for all Nations website, Kolenda's "greatest education has come from the years of ministry side-by-side with his mentor and spiritual father Evangelist Reinhard Bonnke."

"Daniel Kolenda is an outstanding preacher with a message of salvation. He knows how to throw the net out and he knows how to pull it back in," Bonnke told Charisma Magazine in 2011. "Many people are coming to salvation as a result of it."

Charisma reported that Bonnke originally met Kolenda when he served as a postal clerk at Christ for all Nations' headquarters in Orlando, Florida. Kolenda took the job for additional income to provide for his family while serving as a church-plant pastor. 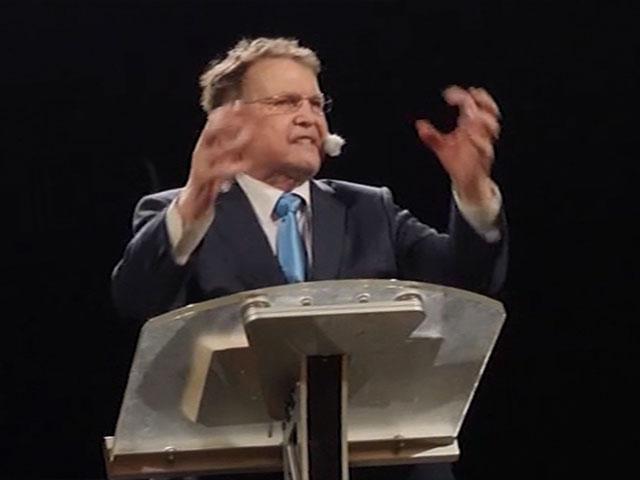 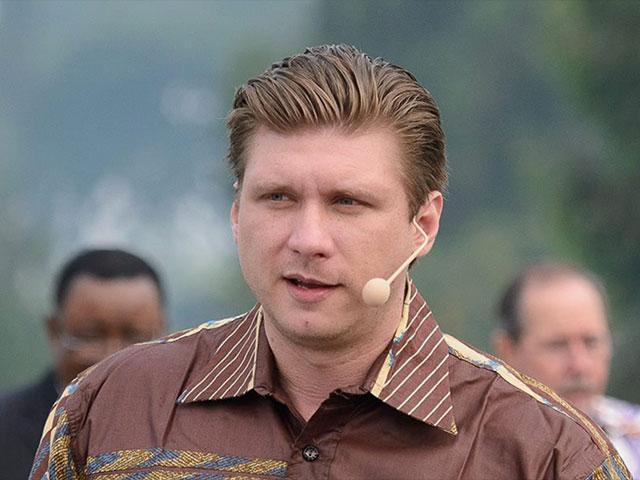