Persecuted Iraqi Christians Still Waiting for US Aid: 'They Need Our Help Now, Will We Give It?' 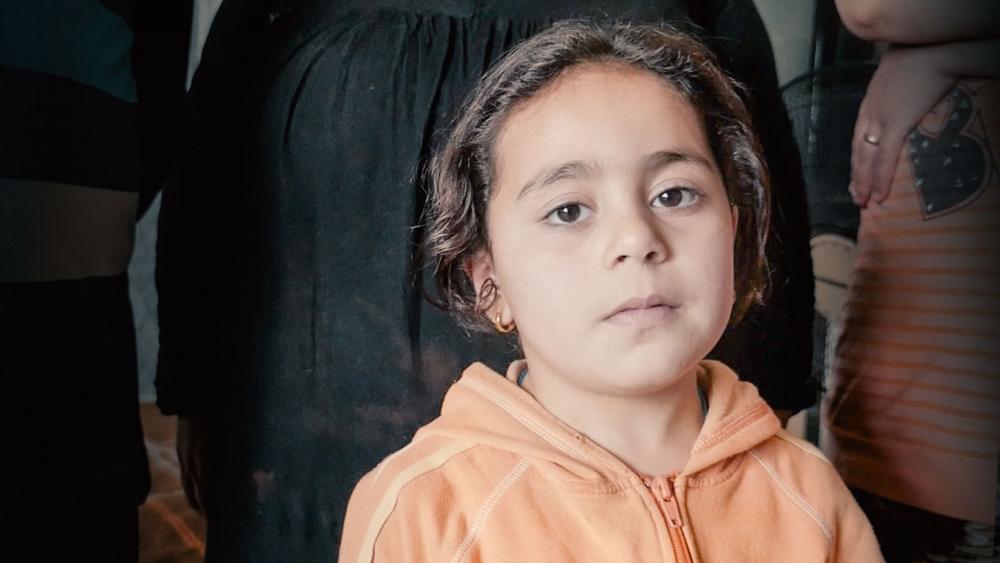 Months after lawmakers in the House unanimously passed a resolution promising to help Iraq's persecuted Christians and other minority communities, members of the Senate have still not acted on the bill.

In June, the House passed HR 390, also known as the Iraq and Syria Genocide Accountability Act, directing the State Department to provide relief to hundreds of thousands of displaced people, including Christians, Yazidis and Muslims in war-torn Iraq.

Three months later, none of the Senate's 100 members has acted, leaving the future of Iraq's minority faith groups in limbo.

In March, after the State Department determined that ISIS had committed genocide against Christians in Syria and Iraq, Starr says the U.S. has still done little to help those suffering for their faith.

"For many months, the U.S. government has been idle in the face of this historic crisis," Starr wrote in a Washington Post editorial. "Except for limited emergency funding from the government of Hungary, of all places, humanitarian relief has come almost entirely from private charities in the United States and around the world."

"If something bold is not done by the United States and the international community, I believe we will see the end of Christianity in the cradle of Christendom and a loss of religious and ethnic diversity throughout the region," said former Rep. Frank Wolf, who served more than three decades in Congress.

Wolf warns that ignoring the plight of religious minorities in Iraq could have regional consequences and cannot continue to go unanswered.

"This could result is further destabilization across the Middle East such as the Iranian effort to establish a land bridge to Iraq, Syria and to the Mediterranean and present a threat to U.S. national security interests," said Wolf.

Despite being driven from Mosul, ISIS is still determined to eliminate Christianity in Iraq and the broader Middle East.

"Their goal of eliminating Christians and other minorities from countries like Iraq remains within reach," said Carl Anderson of the Knights of Columbus.

"A century ago, during and following World War I, our government donated $25 million in aid (in WWI dollars) working with Church groups and individuals to assist the Christian minority that had been targeted for genocide in Armenia, Mesopotamia (Iraq), Persia (Iran), etc.," Anderson wrote in an opinion piece for The Hill.

"Why are things different with ISIS?" Anderson asks. "The Christian, Yazidi and Shi'ite communities of Iraq and Syria have faced an evil every bit as hateful and genocidal as these previous episodes."

For decades, Smith has been a consistent voice on behalf of persecuted religious groups around the world.

"Even if ISIS is defeated militarily in Iraq, if it succeeds in purging religious and ethnic minorities from their homelands, terrorist radicalization, recruiting and violence will be fed for generations," Smith warned.

"Aiding these genocide survivors is an essential element of countering this threat," he added.

Smith has made several trips to Iraq visiting with ISIS victims.

"When I met with surviving Christian families in Erbil, they told me suffering had strengthened their faith and they still believed the United States would not abandon them," Smith said.

"They need our help now. Will we give it?" 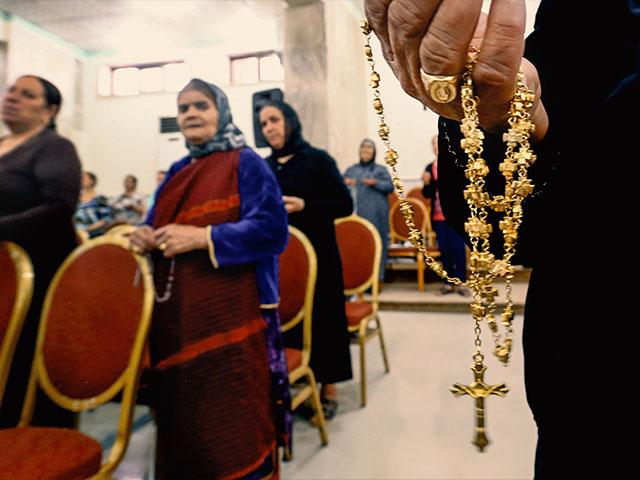 Iraqi Christians Trickling Back Home to Nineveh after ISIS Defeat