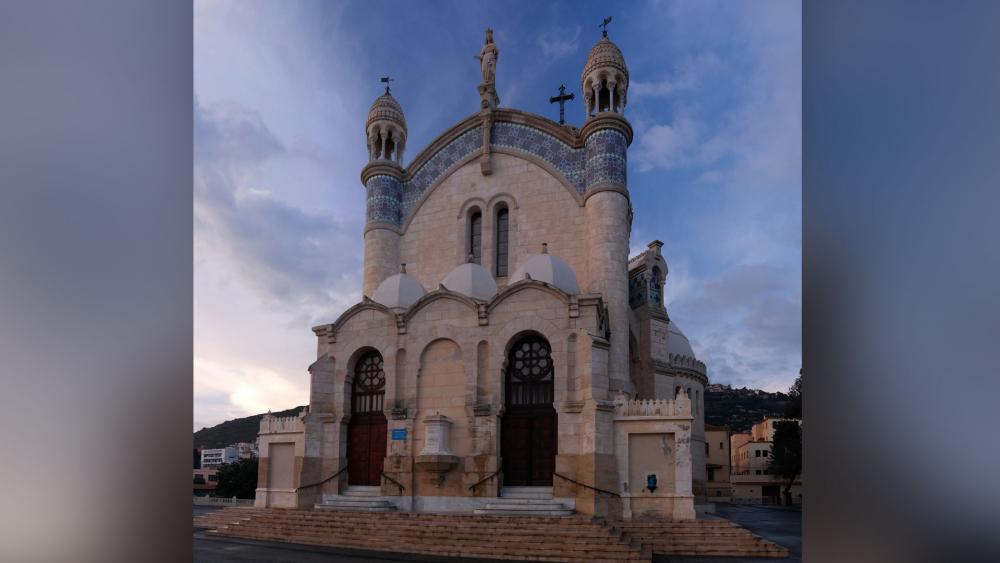 Authorities in the north African nation of Algeria are closing churches in an attempt to curtail the activities of minority Christians in this Muslim-majority nation.

In the past several months, three congregations associated with the Protestant Church of Algeria were shut down after authorities allege the structures didn't meet certain building safety codes.

Mohamed Aissa, Algeria's ministry of religious affairs, claims the churches were closed because they "did not meet the standards required of a place of worship."

"When a place of worship is built without any notice showing it's a place of worship, which may enable the state to protect it, this place must be closed," Aissa said during an interview with a pro-government television station.

A fourth church in Akbou, a town in northern Algeria which has been operating without any government interference for more than six years, was also closed.

"The institutions that were closed have been closed down because they were built without complying with the regulations of the Republic," Aissa alleges, adding that even mosques that don't comply will be affected.

Still, an official with the Protestant Church of Algeria told World Watch Monitor that 25 churches affiliated with the organization have received building standard compliance notifications from the government in the past few months.

Human rights groups say a law passed in 2006 regulating the religious activity of non-Muslims has only made life more challenging for Christians and other minority faith groups.

"It is an unjust law against Christians, who are denied their right to worship and the opportunity to share the Gospel freely," a local Protestant leader said. He added that "the situation of Christians in Algeria will not improve until the outright law, which is no longer justified, is repealed."

Open Doors, a group that puts a spotlight on religious freedom abuses around the world, has listed Algeria among the top 50 countries where it is dangerous to be a follower of Christ.

Muslims who convert to Christianity often face the most persecution from the government and radical Islamic groups.

"Muslim background believers {MBBs) face isolation and shame, often leading to financial hardships, and in areas where extremists are, physical injuries and even death," said Open Doors on its website. "When officials or secret police discover MBBs' places of gathering and worship, they often destroy any means of coming together to be the church and, in turn, prevent the encouragement that comes from worshiping with a body of believers of one mind and heart."

There are approximately 68,500 Christians among Algeria's estimated population of 40 million. The rest are Muslim.