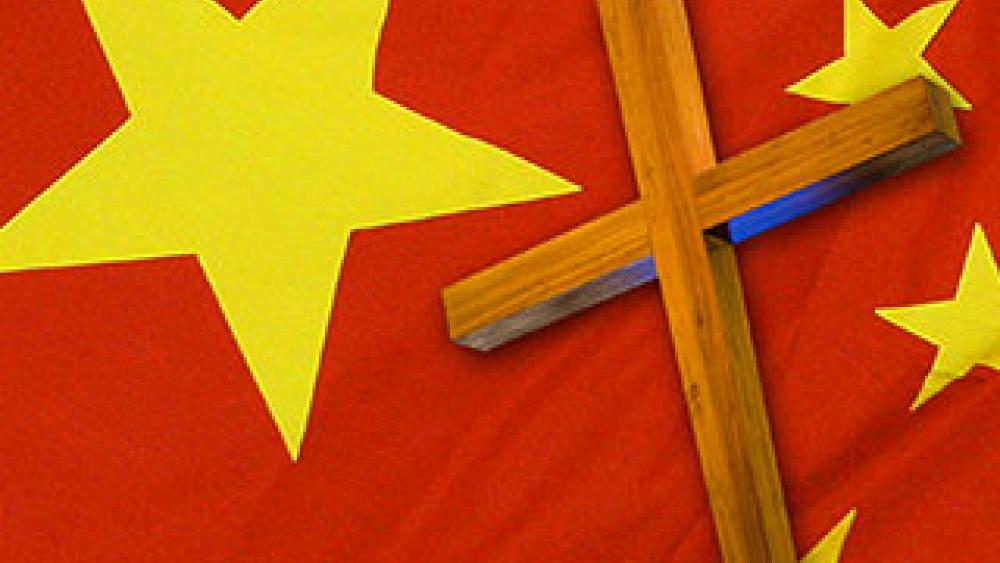 Two Catholic priests belonging to an underground church in China's Gansu province have been dismissed after local authorities accused them of holding an illegal Christian summer camp for youngsters.

According to a Catholic news agency, some 80 children, ages 10 to 14, were meeting for a week-long youth retreat when police raided the campsite in the northern city of Tianjin and shut it down.

The organizers of the camp, Father Wang Yiqin, and Father Li Shidong, were immediately removed and sent back to their hometowns.

"There are people in the government who want to break the current situation," a source told the Catholic news agency UCAN. "They do not allow the underground church to exist and must convert it to be open."

Christians in China are facing an unprecedented wave of persecution as the government wages a campaign against people of faith.

In recent months, hundreds of 'house churches' have been closed, crosses atop church buildings have been destroyed, the Bible banned, children were prevented from attending church services and images of Christ ripped down and replaced with posters of China's Communist president.

According to Christian Solidarity Worldwide (CSW), some congregations have been forced to even "sing patriotic, pro-Communist songs in church services and to fly the national flag."

"We are extremely concerned about the restrictions on both registered and unregistered church Christians in China, and we further condemn the arbitrary detention of citizens in connection with their religion or belief, including Christians, Muslims and those of other faiths," said CSW's chief executive Mervyn Thomas in a statement.

Open Doors, a group that tracks religious persecution, says China is now in the top 50 of countries where it is most difficult to practice Christianity.

"All Christians are slandered, which seems to support the widely held belief that the Communist Party is banking on a unified Chinese cultural identity to maintain its power," said Open Doors. "Christians, in particular, are hedged in by authorities, as they are the largest social force in China not controlled by the state."

Fenggang Yang, a China expert at Purdue University, predicts that the communist nation could have as many as 160 million Christians by 2025 and 247 million by 2032, making it the largest Christian country in the world.

"Whatever the precise number, the fact is that Protestantism has become a dynamic part of China's religious landscape, especially in its biggest cities and among its best-educated people," wrote Ian Johnson, author of The Souls of China: The Return of Religion After Mao.

China watchers say such numbers are alarming to authorities in Beijing, who increasingly view Christianity's growth as a threat to China's national security and culture. 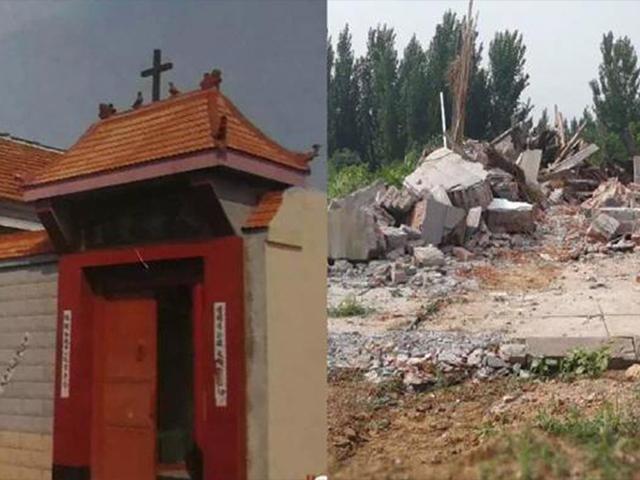