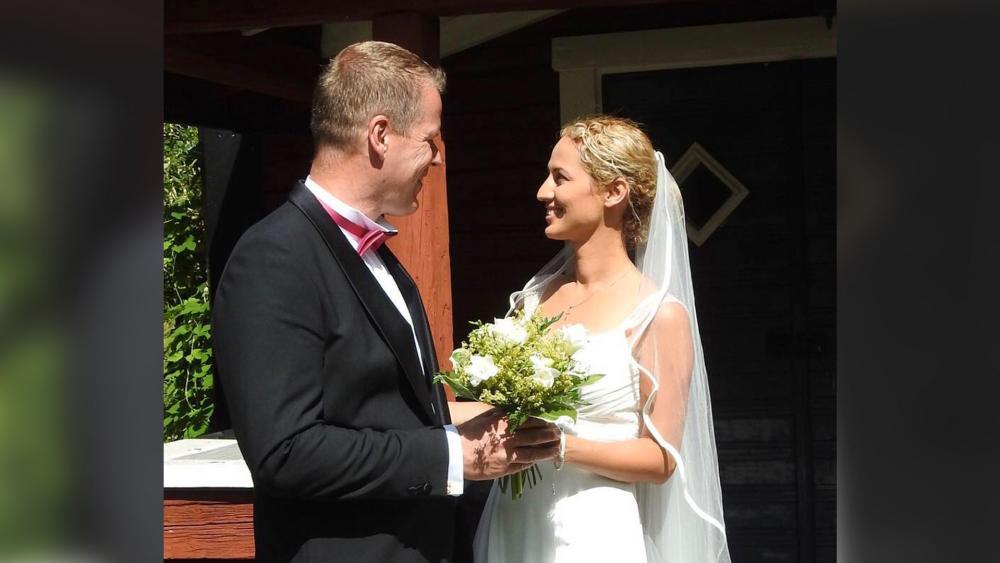 An Iranian Christian, whose possible deportation to Iran by the Swedish government made international headlines, has married.

Strandsson came to Sweden from Iran in 2014 on a work visa and adopted a Swedish last name. She left Islam and became a Christian in Iran after seeing a video of Muslims stoning a woman to death and then having a dream about Jesus.

But the Swedish government decided to deport Strandsson back to Iran where she could face prison, rape and even death.

But a worldwide outcry over her situation has apparently not changed the Swedish government's decision.

Strandsson's marriage to Berger is legally recognized in Sweden, despite her immigration status. She told CBN News the couple hoped to marry when her case with the Swedish immigration was resolved, but there has still been no word from the government.

The marriage will not have any impact on her immigration case until the couple has been married for two years, according to Swedish law.

Aideen credits CBN News coverage of her story for meeting her husband. 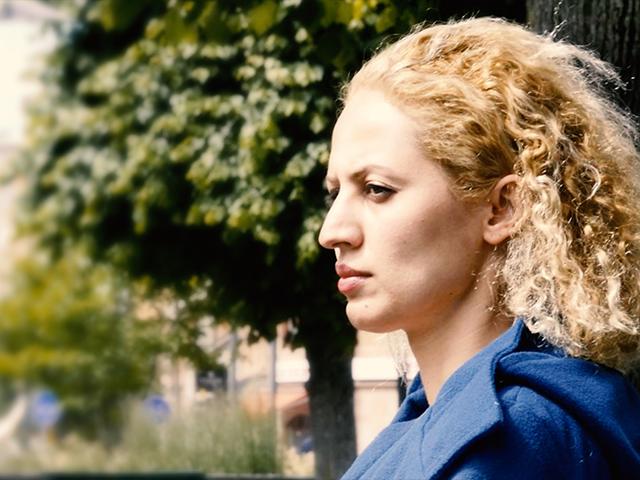