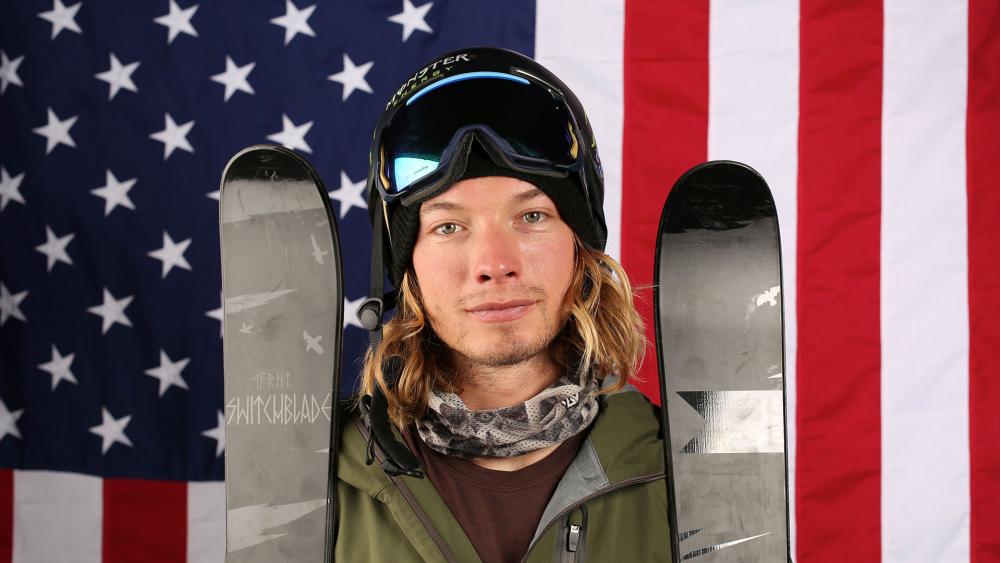 This devout Christian pulls off some towering tricks, but prefers the low-key approach when displaying his faith to others.

You won't see the 27-year-old freestyle skier of the halfpipe talking much about God in regular interviews like Tim Tebow and other athletes do. What you will see is Wise talking about serving others and his family.

Wise told SportsSprectrum.com  he would rather consistently live out his faith before talking a lot about it.

The Reno, Nevada native and his wife Lexi serve as youth group leaders at his church and Wise says he stays grounded by meeting weekly with two friends who have helped him grow spiritually.

One is thankful to be able to travel, the other stresses about inconveniences.

Both arrive simultaneously, but their perception was entirely different.

Life isn't always about what "happens" to you, it's about how you approach what you have in front of you.

He became the first Olympic champion in Men's Skiing Halfpipe when the sport debuted on the Olympic program in 2014 at the Winter Games in Sochi, Russia.  Now at PyeongChang, Wise will have the unique opportunity of defending that first title.

Wise recently told The Associated Press that his plan for repeating gold was to "land some runs."

Halfpipe skier @mrDavidWise has a plan to defend his gold: "I'm just going to try to land some runs," he coolly tells @AP in the latest episode of "The Olympians." https://t.co/Qate3x73Ea #MeetTheOlympians @TeamUSA pic.twitter.com/LkSIMncOuo

"Faith plays a huge role because it enables me to be confident," Wise said in 2014.

"I don't have to worry about what's happening or the outside influences as much because I feel like I can trust God, and he's going to see me through. I can look back on my path and realize that God had a pretty significant part in taking care of me. It takes the pressure off and I can enjoy it."

Watch Wise compete in Freeski Halfpipe on February 19 for qualifying and for finals on February 21.