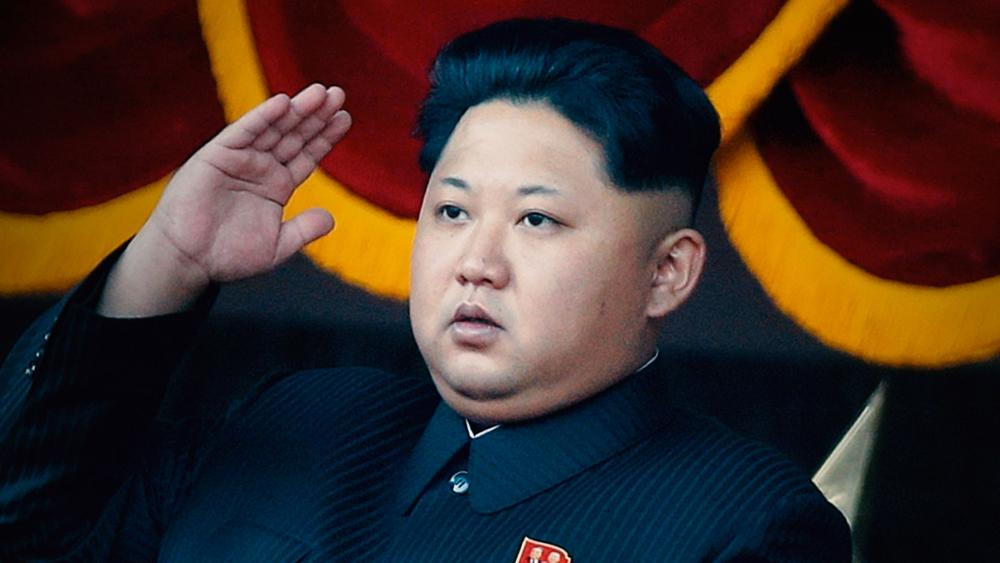 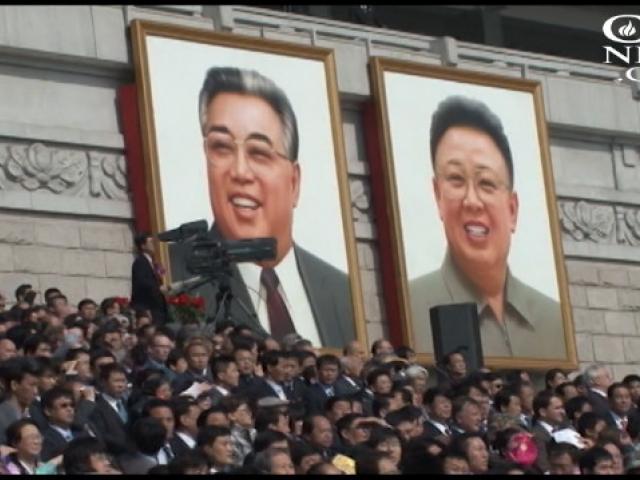 WASHINGTON – There's been so much saber-rattling between North Korea and the U.S., many fear it may lead to nuclear war.   And if that should happen, few doubt America's overwhelming nuclear superiority would easily crush the Hermit Kingdom.

But some religious believers and North Korean defectors are suggesting the real way to win against North Korea is to conquer its false religion with the truth of the Gospel.

It's been widely assumed North Korea is so deadly and dangerous for Christians and other religious believers because it's godless. But actually, the opposite is true.

North Korean dictator Kim Jong Un is worshipped as a god there, and an entire religion is built around idolizing the Kim dynasty.

Those at a recent Capitol Hill forum testified about the Juche religion that was imposed on the Hermit Kingdom by Kim's grandfather, Kim il-Sung.

Suzanne Scholte of the Defense Forum Foundation said he helped shape it as a sort of imitation of Christianity.

"He set himself up as God.  His son, Kim Jong Il, is the Jesus figure.  And Juche, their philosophy, as the Holy Spirit," Scholte explained.

It's one reason why she believes North Korea suffers so much evil: "That whole construct of how that regime is established is a perversion of the Christian Gospel message," she said.

He told CBN News, "Outsiders don't understand North Koreans unless they understand Juche and how they've been brainwashed. They are trained to worship their dictator and his father and grandfather before him as being the Lord God."

Scholte added, "They are brainwashed to idolize him through their entire lives.  And they, in fact, have a prayer they say: 'Thank you, Father Kim il-Sung' after a meal.  They have what we would know as the Apostles' Creed that's changed to worship the Kim dictatorship."

North Korea claims America is so dangerous to the Hermit Kingdom, it keeps threatening to nuke the U.S.  But Belke insisted the regime actually is more afraid of the power of the Gospel than it is of the American superpower.

"The Bible and the Christian Gospel is the most destabilizing thing to the North Korean regime," the author said.

Scholte recalled Hwang Jang-Yop, the creator of Juche who later became North Korea's highest-ranking defector, told her, "It was only the Gospel message that could break free the stranglehold over the people of North Korea, with the brainwashing of this system that they're suffering under."

One main reason is because the Gospel message undermines Kim's supposed God-like authority.

"The Bible teaches that there is a supreme, sovereign God over all men, including the dictator," Belke said. "This Good News cannot be tolerated in North Korea because it undermines the authority of the dictator."

Trump is Mocking Their God

He suggested President Donald Trump's name-calling, like labeling the dictator "Little Rocketman," has a similar and significant impact.

"I think it should be intensified," Belke stated.  "Because what he's essentially doing, it's both counter-intuitive and brilliant: He's actually mocking their god."

Scholte believes North Koreans, if given the chance, would easily pick Christianity's message over Kim's Juche.

She said the Gospel tells each person, "You are a beloved child of God and created to be free."

Scholte is backing "Free North Korea Radio" as one way to broadcast the Gospel into the Hermit Kingdom at least one hour a day.

"We're doing a defector-staffed hour-long program every day into North Korea," she explained.  "It's the most popular single program being broadcast. We know that there've been healings. We know that the underground church is using the Bible readings."

One such healing happened in a town facing a horrible tragedy.

"All the children were dying from typhoid fever," Scholte said. "This one woman who listened to the 'Free North Korea Radio' broadcast wrote down the Bible verses she heard. And she said, 'I'm going to pray these over my daughter and if it's true, if God is real, then my daughter will be healed.'  And her daughter is the only one who survived that epidemic."

Belke believes it's miraculous power like that, not nukes and missiles, that will win a victory over the Kims' evil.

"The spiritual powers and principalities that undergird the North Korean regime have to be broken," Belke insisted.  "That's simply not going to happen by normal policies.  That has to happen by prayer and fasting, and that's the work of the church."

Scholte would start by calling for a worldwide day of fasting and prayer.

"I believe we should do it April 28, which is the anniversary of the first North Korea Freedom Day," she said.

Fasting could link people to the North Koreans in a special way because of how hunger is such a gnawing presence in many of the citizens' lives there.  A famine that began in the mid-1990s and stretched into the 2000s killed more than a million of those citizens.

Scholte insisted it's a famine that didn't have to happen and that America – North Korea's supposed mortal enemy – tried to end.

"So many people in North Korea were impacted by that famine," she said.  "We have to point out that we cared so much for the people of North Korea that we gave enough aid, no one needed to starve.  So why did people starve?  Because the regime used food as a weapon against the North Korean people."

As for Juche and the appearance that most North Koreans are zealously dedicated to it, Scholte insisted, "They basically have to go through the motions. They know they're being lied to, but they have to go along with it."

That's because showing any sign of disloyalty to the Kim regime or non-belief in Juche and the Kims' supposed godliness can easily get North Koreans executed or thrown into a prison camp.

Scholte explained the nightmarish paranoia that hangs over the citizens, even at the highest levels, saying, "If you're a high-ranking official, you may have devoted your entire life to the Kim family.  And any one day you may fall out of favor and be hauled off and executed along with your entire family."

"So people who serve in that regime are faced with that horrible choice: Be loyal and serve the regime or end up dead," she said.

Scholte pointed to the Bible and said of North Korea, "The power of the Christian message: that's the way to break down the ideological stranglehold of that regime –because it is an evil place."