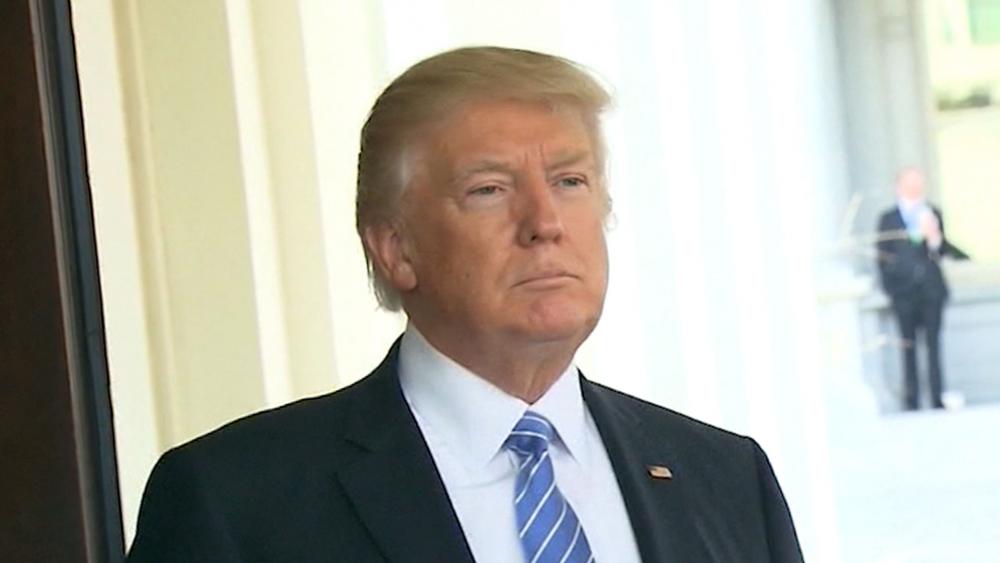 President Trump says he's open to having talks with North Korea "at the appropriate time, under the right circumstances," according to a White House readout.

The president made that statement during a phone call with South Korea's President Moon Jae-in.

The conversation comes two days after the North and South participated in high-level talks about North Korea participating in the upcoming Winter Olympic Games.

The North said they would send athletes, officials, and a high-level delegation to the games that begin in February.

Both sides also agreed to hold talks on reducing tension along their border.

"I just spoke to President Moon. He is very thankful for what we've done. They're having talks with North Korea, we'll see how that happens. He felt that the original, that the initial talk was extremely good, a lot of good comment," Trump said during his first Cabinet meeting of the year.

Trump spoke of his willingness to hold a phone conversation with Kim during a press conference at Camp David on Saturday.

"I always believe in talking," Trump said. "But we have a very firm stance," he added.