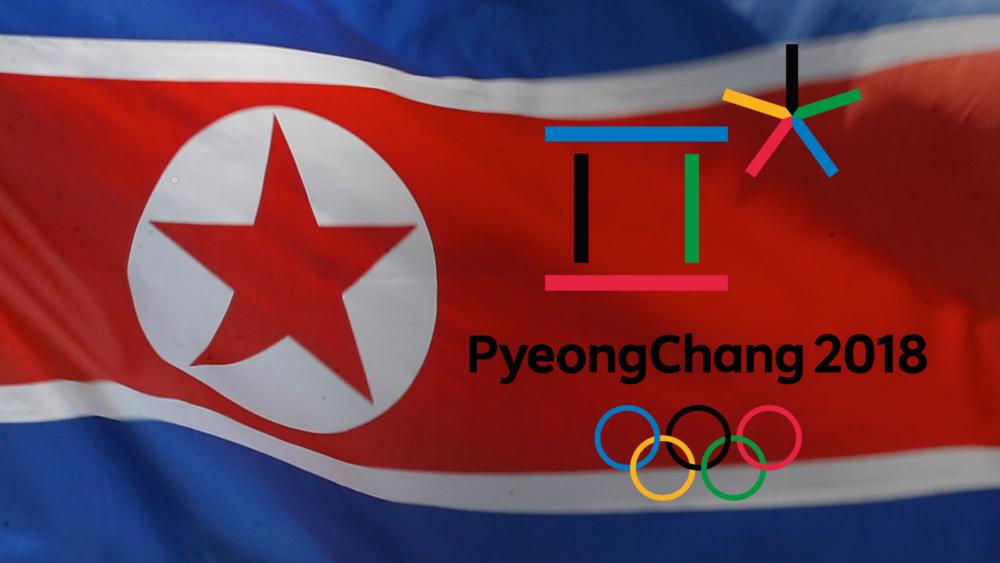 North Korea will send athletes and officials to the Winter Olympic Games in South Korea next month.

The breakthrough decision came after high-level talks between the two countries Tuesday.

A North Korean spokesperson said Kim wants to show the world that the North is not a dangerous, rogue nation.

South Korea has courted the North to participate in the games with the idea that the regime would be less likely to do anything provocative if their athletes are competing.

President Donald Trump has sparred with Kim during his first year in office.

He considers the North's nuclear weapons program to be the greatest threat facing America.

During his New Year's address Kim said he keeps a nuclear button on his desk and that the U.S. should see North Korea as a threat.

That prompted the president to tweet that his nuclear button is "much bigger."

The 2018 Winter Olympics are set to begin Feb. 8 in Pyeongchang, South Korea.