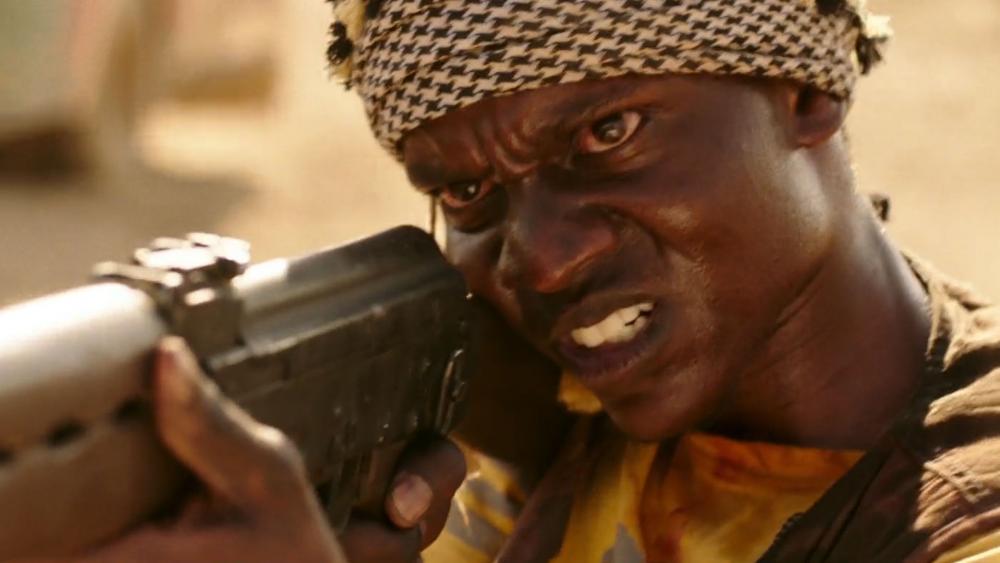 A film based on the true story of how a group of Muslims in Kenya stood between Christians and the guns of Islamic terrorists has been nominated for an Oscar.

In December 2015, just before Christmas, a bus with 100 people was traveling near the border with Somalia and Ethiopia.
The route is known to be dangerous, and buses usually have a police escort, but the escort vehicle broke down, and the bus was traveling alone.
It was ambushed by Al-Shabaab terrorists, who told the Muslim and Christian passengers to separate themselves so they could kill the Christians.
But the Muslim passengers,  who were mostly women, refused.
They gave the Christian women their head scarves to wear, and hid others behind bags on the bus.
The Muslims told the terrorists, "If you want to kill us, then kill us. There are no Christians here," according to a passenger on the bus.
Finally, the gunmen left.
One Christian man who tried to run away and the driver of a truck traveling behind the bus were killed.
The film, called Watu Wote, was made by three German students and has been nominated for Best Live Action short film.
Watch a trailer of the film: 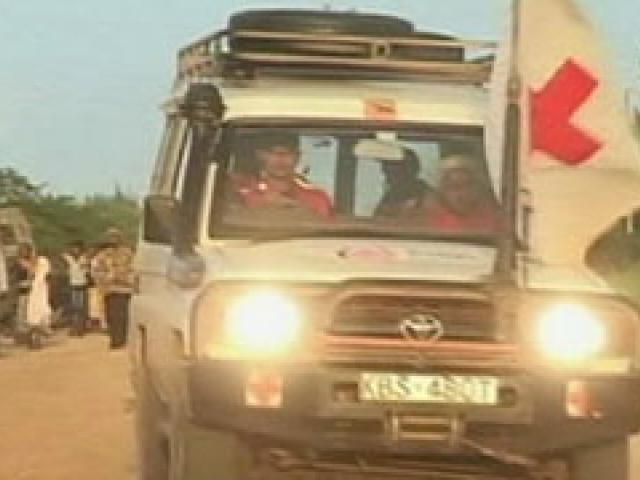 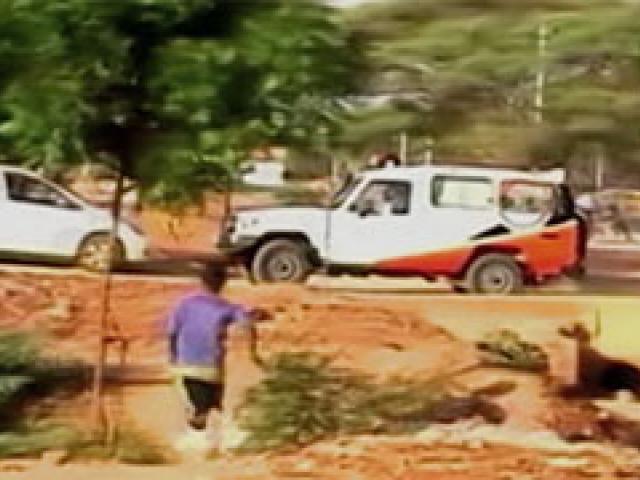