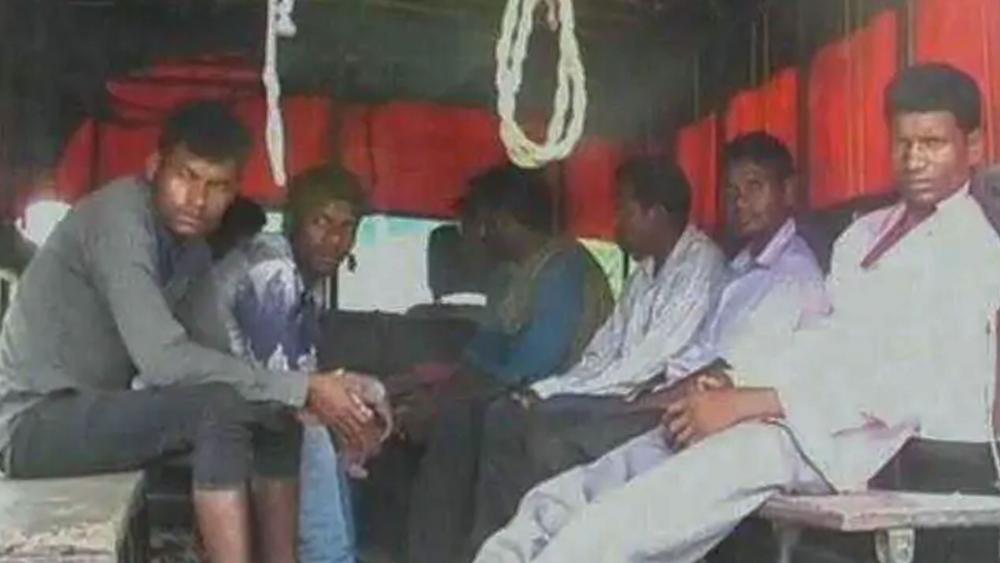 Authorities in India's eastern state of Jharkhand have accused 25 evangelists of allegedly trying to convert tribal Hindu villagers to Christianity.

The preachers, seven of whom are women, were sharing the gospel in a remote village some 180 miles east of the state's capital when they were confronted by local villagers who reportedly got upset with their evangelistic activities.

"The villagers became angry when they began making disparaging comments about tribal places of worship — locally called 'Manjhi Than' and 'Jaher Than' —saying that Satan resided in such places," a senior police officer with knowledge on the case told local media. "Angry villagers asked them to stop but they did not."

The evangelists were forced to stop preaching and were subsequently held hostage by the village chief.

"They (villagers) detained them overnight," one police officer said. "In the morning, they informed the police and handed them over to us. There was no physical violence or heckling involved."

Sixteen of the 25 Christians were arrested and charged with violating India's Freedom of Religion Act which punishes an individual for trying to change a person's religion based on "allurement, coercion or cheating."

Jharkhand was among a handful of Indian states to adopt the controversial law in September 2017 which imposes a fine and three-year prison sentence for anyone found guilty of forced conversion. Critics argue the legislation is nothing short of an anti-conversion law and is often used by radical Hindu groups to make false accusations against Christians or to justify attacks against them.

According to press accounts, the Christians set-up loudspeakers in the village and began inviting people to learn more about Christianity. This was reportedly the team's second time to the village. Their previous visit was also met with resistence.

The village chief lodged a formal complaint to police accusing the evangelists of forcing Hindus to convert to Christianity. The evangelists have denied the charge.

The arrest comes as violence against Christians in India continues to rise.

A new report by the Alliance Defending Freedom (ADF), a non-governmental organization, recorded 101 incidents of anti-Christian violence in 2018.

"About 20 episodes of violence against Christians took place every month from January until the end of May 2018", A. C. Michael, a Catholic layman and ADF advisor, said in a statement to Agenzia Fides.

Open Doors USA has ranked India at number 11 of the top 50 countries where it's most dangerous to follow Jesus.

"Because Hindu radicals view Christians as outsiders, they are experiencing increased persecution," Open Doors states on its website. "These radicals are intent on cleansing the nation of both Islam and Christianity and employ violence to this end."

"Usually, converts to Christianity experience the worst persecution and are constantly under pressure to return to Hinduism," the group added.