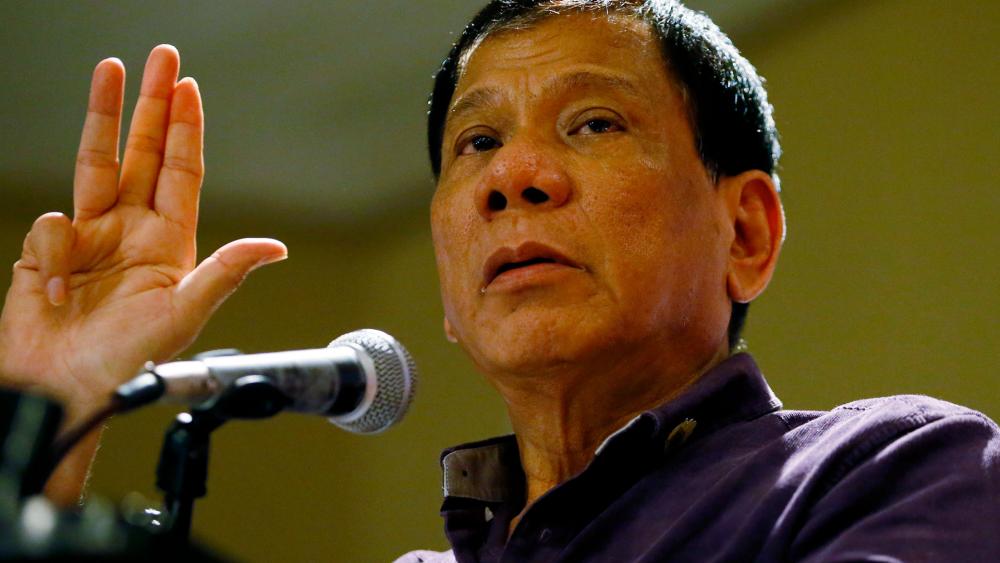 Philippine president Rodrigo Duterte has once again taken a swing at Christianity, this time in a discussion over family planning.
Without naming the Roman Catholic church, which opposes his government's reproductive health law, Duterte said, "That is why one of my reasons why I do not like (this) creeping influence of faith that sometimes run counter to what government believes to be good for the people, at least in this temporal life."
Two weeks ago Duterte cursed God and called God "stupid" for the concept of "original sin" in the Bible's creation story. He said, "Adam ate it, then malice was born. Who is this stupid God? That son of a b**** is stupid if that's the case. You created something perfect and then you think of an event that would tempt and destroy the quality of your work. "
The President, who calls himself a Catholic, also disagrees with the doctrine of original sin.
The Philippine Council of Evangelical Churches denounced the president's June 22nd tirade, saying, "We, the Philippine Council of Evangelical Churches, as firm believers in God and in the Bible as His inspired Word, are immensely offended by President Rodrigo R. Duterte's remarks that God and the Bible's teachings on creation are 'stupid,'"and said "finds it completely inappropriate for our nation's President to derisively curse at the God of the Christian faith, who is deeply worshipped not only by a majority of Filipinos but also by a vast number of people from all over the world."
Philippine Senator Sonny Trillanes IV called Duterte, “one evil man.” 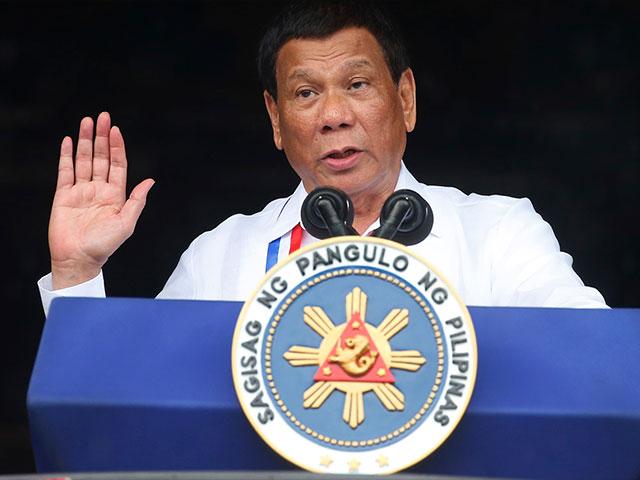