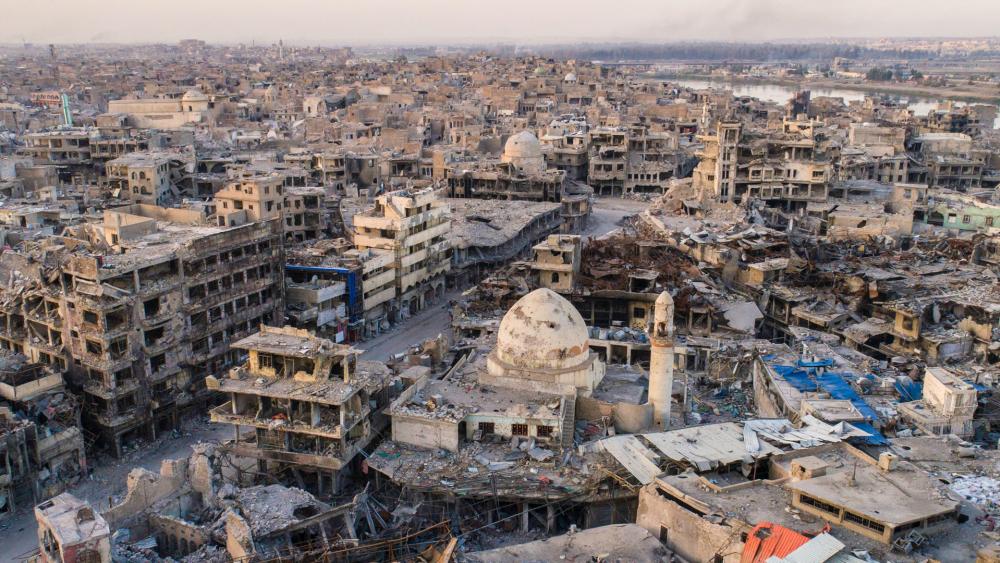 One year ago Tuesday, the city of Mosul was liberated from the control of Islamic State or ISIS terrorists.

With the US and its allies providing advisers, Iraq's army, along with Kurdish Permerga fighters and other militia groups, waged a fierce battle to retake Iraq's second-largest city following the Islamic State's three-year reign of death and destruction.

A year later, the city is still in ruins and there are little signs that life is returning to normal.

"What was hailed by the Iraqi authorities and the international community as a victory a year ago has not translated to relief from abject misery for many Iraqis from Mosul," said Wolfgang Gressmann, whose Norwegian Refugee Council or NRC group has a significant presence in Iraq.

To mark the one-year anniversary, the NRC released shocking drone footage showing the widespread destruction that still dots the city landscape a year after it was retaken by Iraqi forces.

"One year on, they are still waiting to return to normality and the international community is not helping enough," Gressmann said in a statement.

Taha Ahmed, a falafel maker in the city, laments about the conditions in his beleaguered Mosul.

"No one is coming to rebuild and no one even asks for the unemployed to help," Ahmed said. "Eighty percent are unemployed in Mosul and they are waiting for someone to come and give them work."

Gressmann's group says a 90 percent of the city's western half remains devastated with an estimated eight million tons of debris.

With no functioning economy to speak off and mass devastation as far as the eye can see, observers say rebuilding the city will be a daunting task, to say the least.

"Unfortunately, over the last year, we have seen very nominal support for the displaced people of Iraq from the international community," Gressmann said. "It's unthinkable that families who have been suffering for years under Islamic State group are now suffering because of the lack of international support.

"Without financial support, Iraq will remain plagued by instability and despair," he added.

And the numbers from NRC pain a truly bleak picture:

"We must not just rebuild what was there before - we have to do better than that," said Andres Gonzalez, Oxfam's country director in Iraq. "We need to prioritize the most vulnerable people who lost everything in the battle against ISIS, young people who missed out on years of education, and women and men whose freedom was severely curtailed."

Oxfam, NRC, and other groups have set up offices in Mosul to help in rebuilding efforts. Oxfam says it has deployed teams to fix damaged water pipelines, repair pumping stations and provide water to some 130,000 people who returned in the past year.

"For there to be stability and peace in Iraq everyone must be allowed to return home or set up a new home, rejoin society and have a stake in the future of the country," Gonzalez said in a statement.

The NRC says its focusing on rebuilding some of the destroyed schools and homes.

"It is still a drop in the ocean, but a concrete example of what more needs to be done as Iraqis struggle to survive on a daily basis," Gressmann added. "We will, however, be unable to help unless donor governments keep funding going for the reconstruction and healing of Iraq." 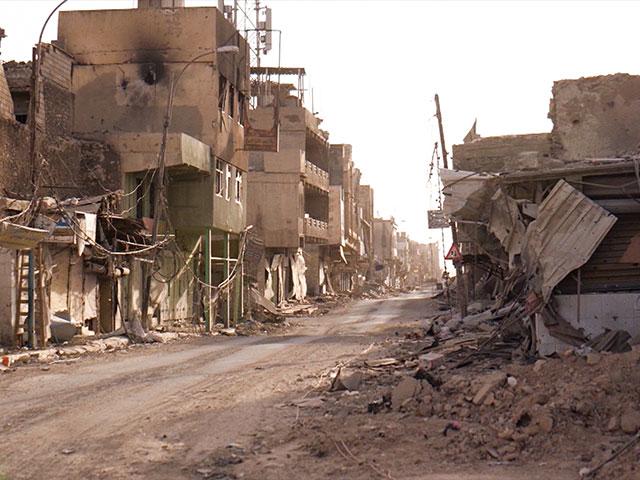 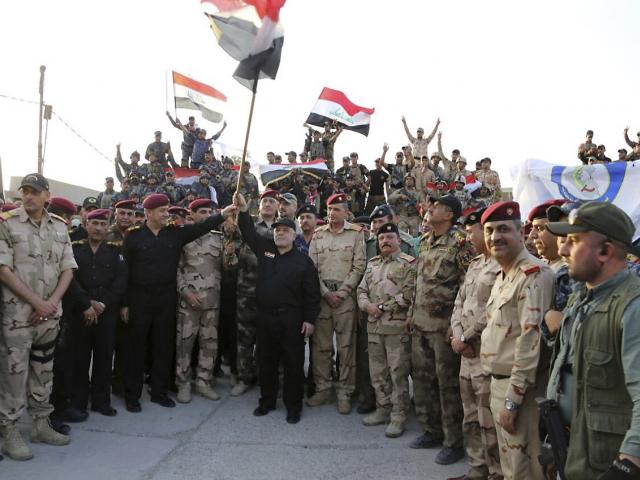 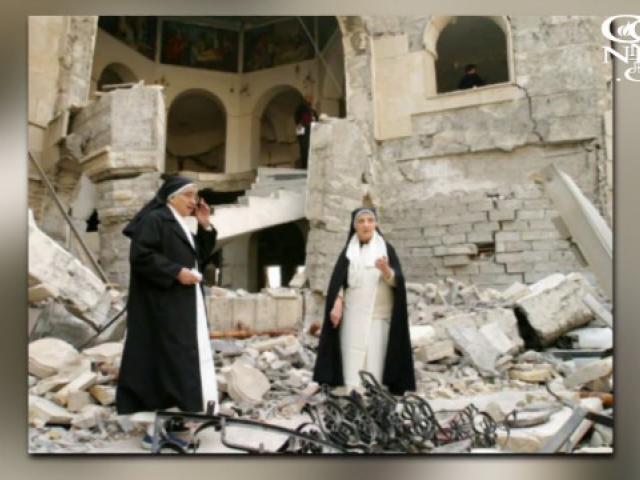