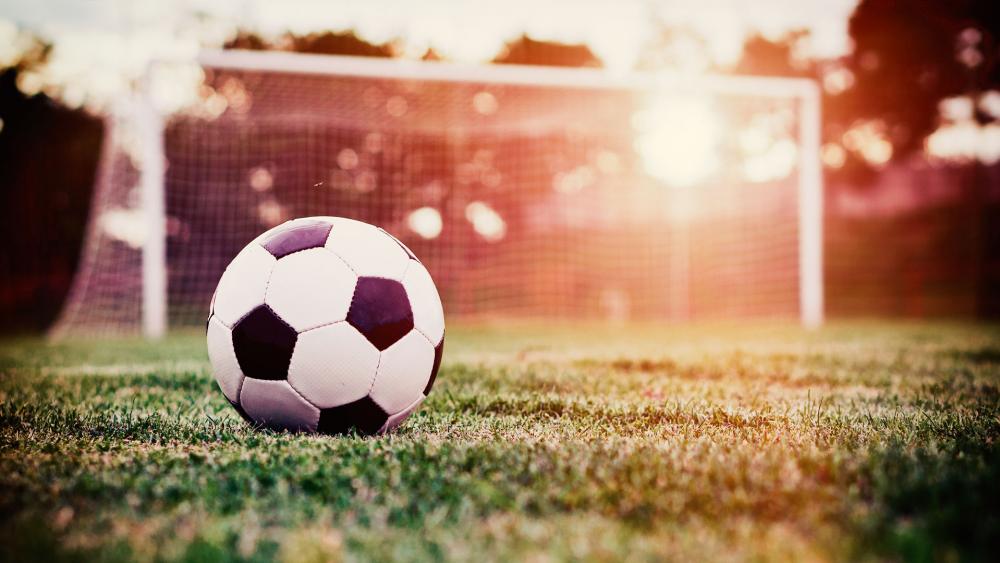 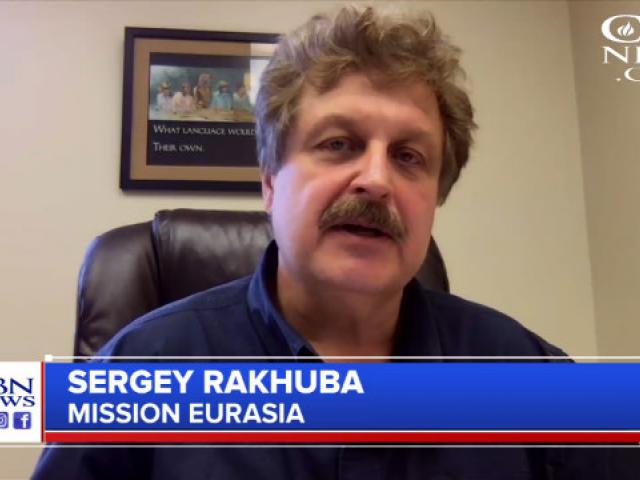 CBN News spoke with Mission Eurasia President Sergey Rakhuba about a huge Christian outreach during the 2018 World Cup in Russia. Watch above.

This summer's 2018 World Cup is being held in Russia for the first time in the tournament's nearly 90-year history, and a US Christian ministry hopes to reach 3 million soccer fans with the Gospel of Jesus Christ.

Mission Eurasia is partnering with churches across Russia to pass out around 600,000 Scriptures during this year's games, 100,000 of which are special edition Russian-language New Testaments.

"Mission Eurasia is capitalizing on mobilizing and training, equipping the next generation of leaders in all the countries of the former Soviet Union," Mission Eurasia president Sergey Rakhuba told CBN News. "But especially focusing on this unprecedented opportunity that this World Cup games represent."

"We want these young leaders that we've trained that have so much energy, full of enthusiasm, sharing their faith, sharing Scripture with people in the community," he continued.

Two-hundred-fifty Russian churches will be hosting big-screen live broadcasts of the games, hoping for the opportunity to share the Gospel with many people who might not otherwise attend church.

"Even though the country has its problems and may suffer from a low international standing, people still have a great deal of national pride," Pavel Tokarchuk, Mission Eurasia's director in Russia, said in a statement.

"Staging the global competition offers a glimpse of a better future for our country," he continued. "There's no better time to be able to share the source of real hope with them – a relationship with Jesus."

Missionary activity has been restricted by legislation passed in Russia in 2016, and that has Rakhuba issuing a call to pray.

"It's a concern, and I like all evangelical believers around the world to pray for the national Church in Russia," Rakhuba told CBN News.

He referred to the Yarovaya package law.

"That's when they don't allow believers outside of their churches to share their faith," Rakhuba explained. "That's why this strategy around the World Cup games is involved so that people will be invited to their officially registered church buildings where they will have their events, where they are allowed to have outreach, and there where we'll be able to share the Gospel with them."

The tournament runs June 14 through July 15. 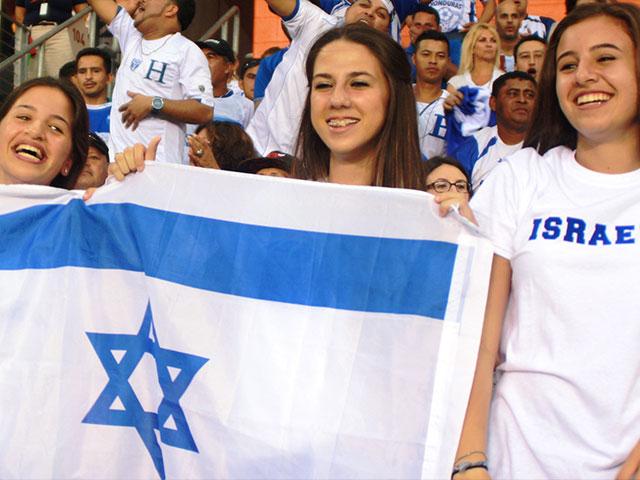 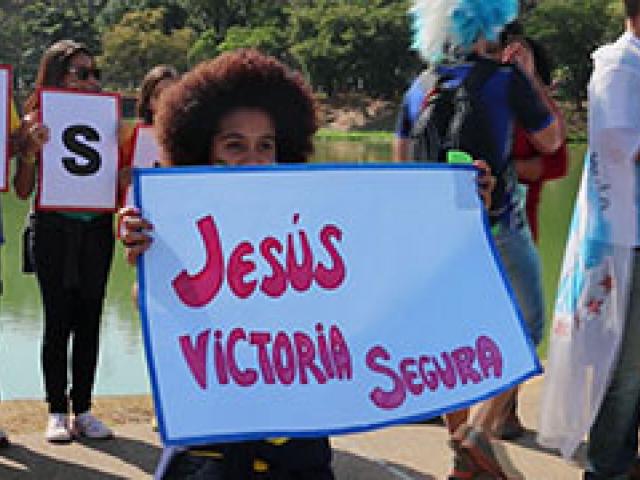 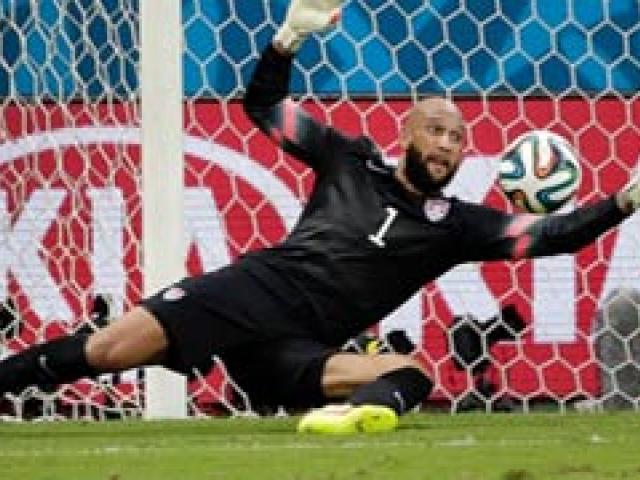