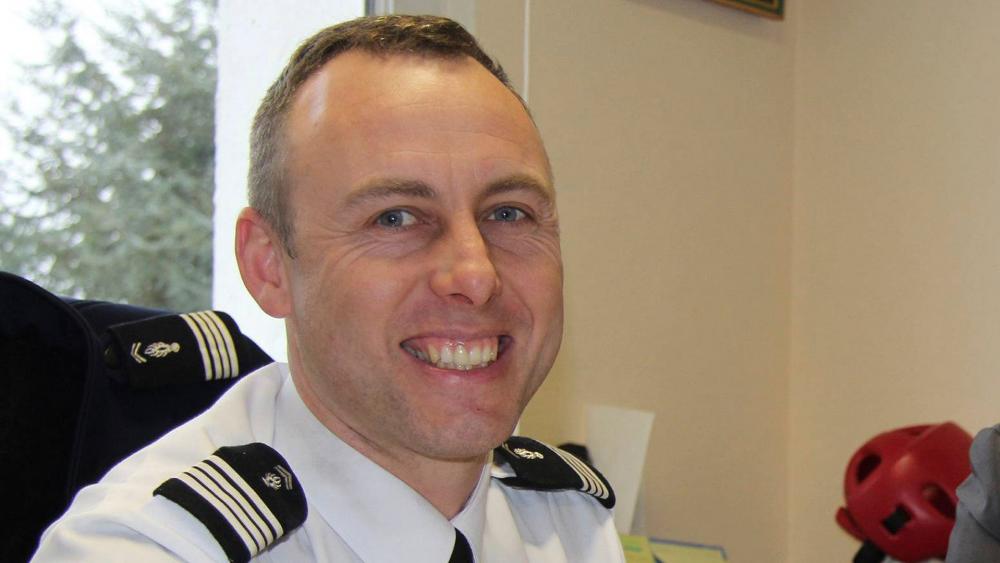 Evangelist Franklin Graham, the son of the late evangelist Billy Graham, honored the French police officer who sacrificed his life during a terror attack Friday in France by volunteering to trade places with a female hostage.

"This policeman was an extraordinary hero," Graham wrote on Facebook. "Pray for his family and friends—and the others who lost loved ones in this attack on Friday—in their great loss."

Graham continued his words of comfort, praying that the family and friends of Lt. Col. Arnaud Beltrame and the others who died would be consoled by Jesus Christ.

"I pray that they would be comforted by the One who also gave His life in our place, the One who was willing to die in our place for our sins because of His great love for us, Jesus Christ," he said.

An Islamic extremist shot and stabbed the 44-year-old Beltrame, after exchanging places with the hostage during the attack at a supermarket in Trebes, in southern France, according to reports.

"He gave his life for strangers," Beltrame's brother Cedric told a French radio station, according to BBC News. "He must have known that he didn't really have a chance. If that doesn't make him a hero, I don't know what would."

"Lt. Col. Arnaud Beltrame died in the service of the nation to which he had already contributed so much," French President Emmanuel Macron said in a statement, CNN reported. "By giving his life to end the murderous escapade of a jihadist terrorist, he died a hero."

French Interior Minister Gérard Collomb said police were able to get some people out of the supermarket, but the gunman kept one woman as a human shield, BBC News reported.

At that time, Collomb said Beltrame volunteered to switch places with her.

Israeli Prime Minister Benjamin Netanyahu also spoke out about the sacrifice of Beltrame.

"We grieve with you over the loss of innocent French lives and of a true hero, the officer Arnaud Beltrame, a hero of humanity, not only a hero of France, and we understand this very well," he said during the visit of French Foreign Minister Jean-Yves Le Drian to Jerusalem.

In addition, Pope Francis offered condolences and honored the "heroic act" of Beltrame.

"I particularly welcome the generous and heroic act of Lt. Col. Arnaud Beltrame, who gave his life to protect people," he said in a telegram.

Four people died in the attack, including the officer, two others in the supermarket and one during a carjacking.

Police killed the Moroccan-born gunman, Radouane Lakdim, 25, when they stormed the supermarket.

French police searched the home of Lakdim in Carcassonne. They discovered notes referencing ISIS that looked like they were a final testament.

ISIS said Lakdim was carrying out its call to strike nations in the US-led coalition battling the Islamic State group in Syria and Iraq. 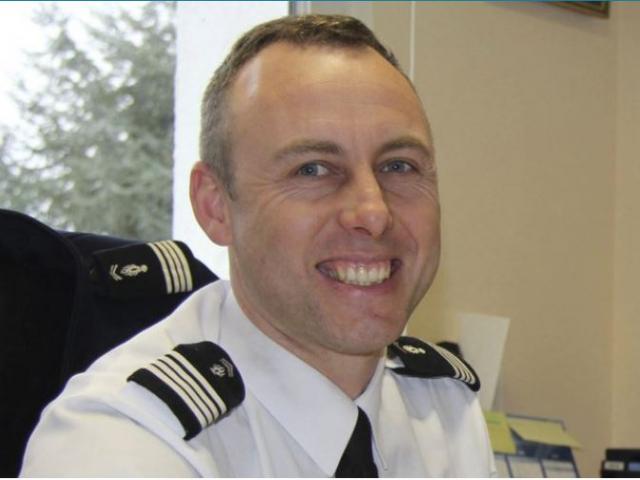