Forget the Bomb: Will America Face Chemical Attacks after Britain? 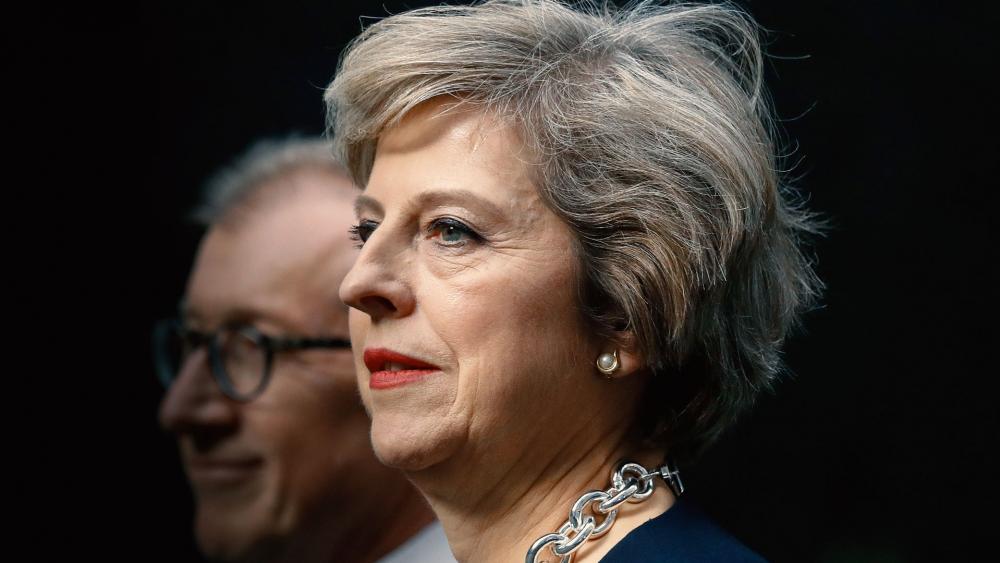 British Prime Minister Theresa May is convening a meeting of the National Security Council Wednesday to discuss economic and diplomatic sanctions against Russia in response to last week's chemical attack on a former Russian spy, his daughter and a police officer.

May announced that 23 Russian diplomats will be expelled over the incident, the biggest such expulsion since the Cold War.

Russia's foreign ministry vigorously denied involvement in the attack that hospitalized former spy Sergei Skripal, his daughter, Yulia, and a police officer. Both Skripal and his daughter remain hospitalized in critical condition after exposure to a military-grade nerve agent.

Sky News reports that Russian ministry is using #HighlyLikelyRussia to refute allegations of its involvement in the poisoning.

According to the report, Soviet scientists created some 100 formulations of Novichok. Victims exposed to even tiny amounts of the chemical could develop symptoms years later.

"It's the same as nerve gas but 10 times, at least 10 times, more powerful," Sky News quoted Mirzayanov as saying. It renders its victims "invalids," who would require medical oversight the rest of their lives. He called Novichok's development "a plot against the world."

Biological and chemical specialist Andy Oppenheimer told Sky News the undetectable nerve agent could have been brought into the country at any airport.

"These things can evade detection if they are very small amounts and very well shielded, whether they are biological, chemical or a biological agent," Oppenheimer explained, saying they were specifically developed to avoid detection.