'My Secret Life in the CIA': Undercover in the War on Terror 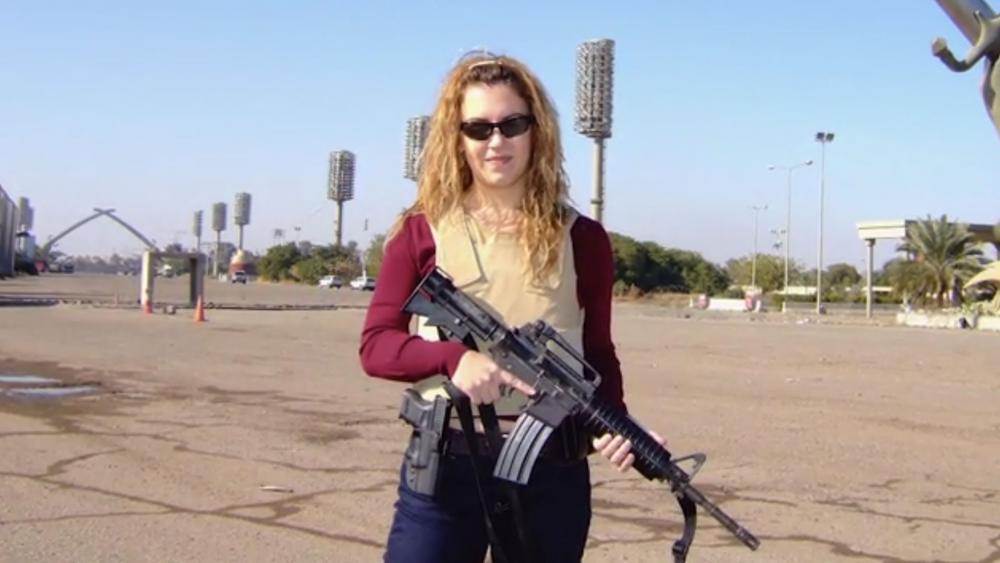 WASHINGTON — Michele Rigby Assad is a former undercover officer in the National Clandestine Service of the U.S Central Intelligence Agency.

She trained as a counterterrorism specialist and served her country for 10 years, working in Iraq and other secret Middle Eastern locations.

So what is it like to be face-to-face with terrorists who want to kill you?

Assad said, "It is fascinating. The best school in terrorism is being in front of these guys like that. We are allowed to say me and my husband served in Baghdad for a year. We got to really interact with those sources and really got to know what they were thinking. What made them tick, which is fascinating because if they met you on the street they would prefer to cut you head off instead of actually deal with you."

Assad told CBN News a major hurdle she had to overcome was being a woman anad gaining their trust.

"For them, I was the opposite of what they came to meet with. I had to really work at establishing a relationship with them, where they would see me as intelligent and knowledgeable of the Arab world," she said. "Because in their minds, I should be at home managing a family. I shouldn't even leave the home without a male minder and I should be covered in black. I was a complete anomaly to these guys."

In her book, Breaking Cover: My Secret Life in the CIA and What It Taught Me About What's Worth Fighting For, Assad explains that becoming a CIA agent was the last thing on her mind, and didn't even know her eventual role even existed.

"Here were two committed Christians, pre-positioned to enter the war on terror from the very beginning. Who knew but God?" Assad said.

Upon retirement from active service, Michele and her husband, Joseph – who is also a former agent – began leading teams to aid Christian refugees, including a rescue mission to Iraq.

"Miraculously, even though the evacuation almost fell apart on numerous occasions, on December 10, 2015 we successfully airlifted 149 Iraqi Christians out of northern Iraq to their new homes in Slovakia," Assad told us.

Assad hopes people who read her book gain a greater understanding of her faith and belief in Jesus Christ, and why they should never give up on reaching for their goals.

How Can Ordinary People Stay Safe?

With all of her training from the CIA on how to read people, CBN News asked the Assad what ordinary people can do to stay safe.

She said no one can be on alert all the time. But when you're in a popular place, like Times Square in New York or a busy shopping mall, recognize these are vulnerable areas and really open your eyes and pay attention to who is around you.

Assad said people can train themselves to spot things that don't look right.

She says when you do see something unusual, have the courage to speak up and tell somebody. 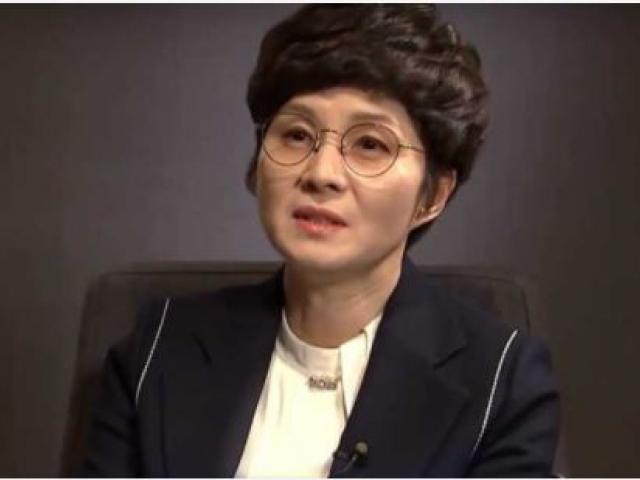 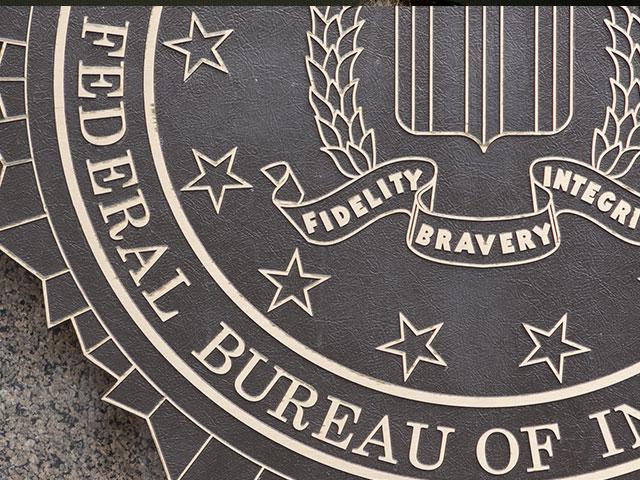