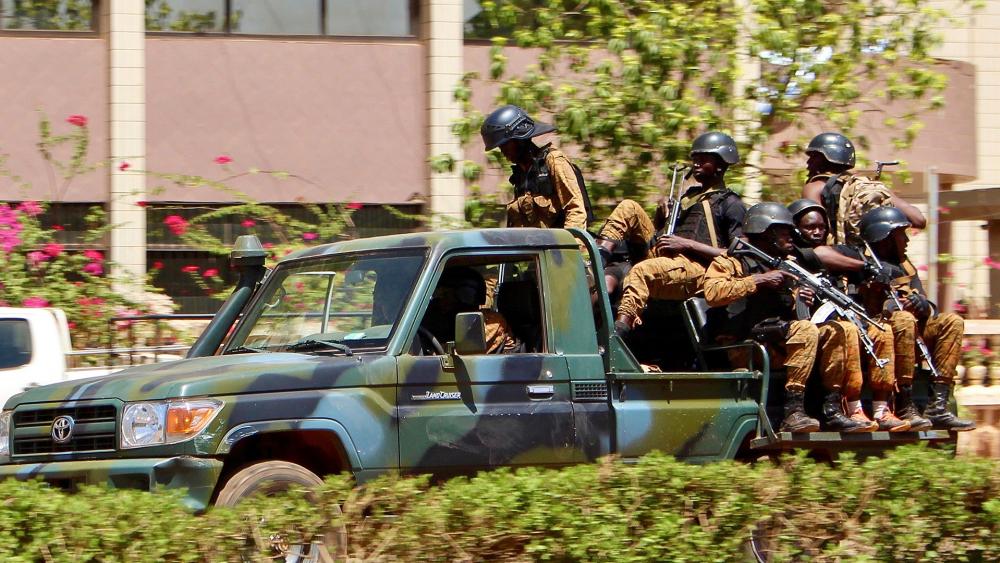 Thirty people are dead and more than 90 wounded in a series of attacks by Islamic militants in the West African nation of Burkina Faso.

Gunfire and smoke were reported in Ouagadougo on Friday, in a neighborhood that houses several embassies and United Nations offices.

The gunmen reportedly opened fire on the French Embassy and an army headquarters.

Most of the dead were Burkina Faso soldiers, who were killed as they attempted to protect various buildings in the city.

In the attack near the French Embassy, witnesses report that five gunmen exited a pickup shouting, "Allahu Akhbar" ('Allah is greatest' in Arabic) and started shooting.

Jean-Marc Chataigner, France's ambassador to the Sahel, called the incident a "terrorist attack" on Twitter.

The US Embassy put out an alert on Twitter urging residents to avoid the center of the city and to "shelter in place."

The country's minister of communications said eight Islamic fighters were killed during the attack.

The French government told Associated Press that the situation around their embassy in Ouagadougou has now "stabilized."

The chairman of the African Union Commission condemned the attack, tweeting in French: "I strongly condemn the terrorist attacks that took place today in Ouagadougou. All my thoughts in solidarity with the people and the Government of Burkina Faso in these difficult circumstances."

No group has yet claimed responsibility for the attacks.

Today's incident is the third major incident in Ouagadougou in just over two years. 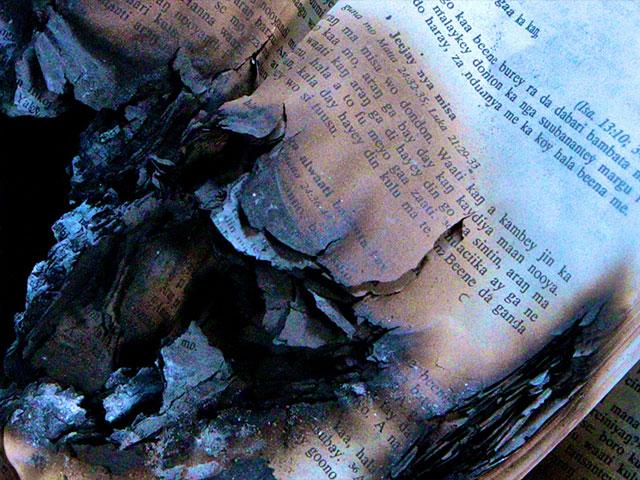