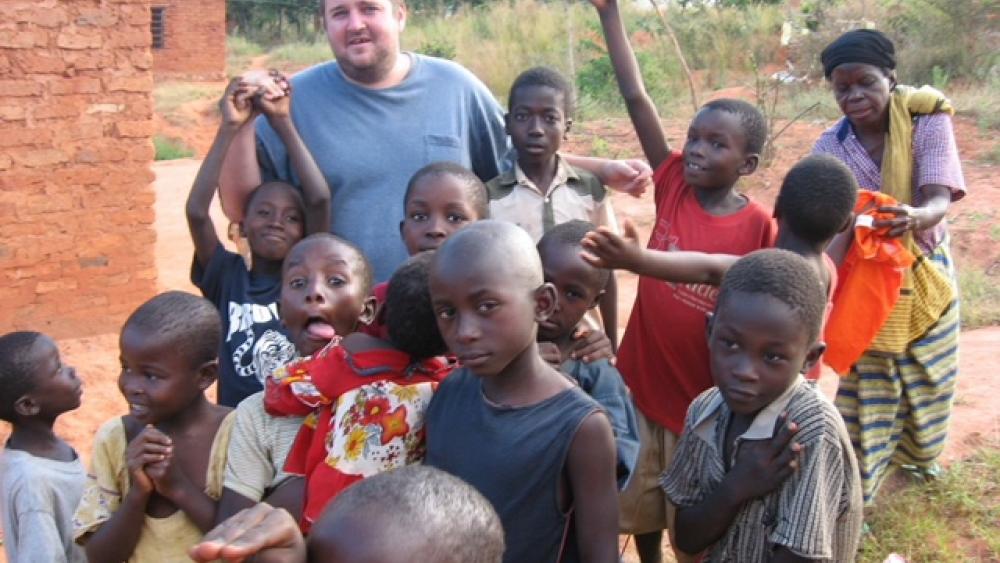 American missionary Kenneth Danforth, who is also known as J.R., is missing after a boat carrying him capsized off the coast of Tanzania.

"He was traveling by boat from the east coast of Tanzania to Mafia Island when a storm blew in," his mother Tammy Stevens told CBN News.

On May 3rd, Danforth and five other people were making the two-hour trip by boat to Mafia, a small Island off Tanzania's east coast, when they encountered rough weather.

"The captain was rescued after he managed to swim to a nearby island, but none of the other passengers have been found," Stevens told CBN News from her home in Van Vleck, Texas.

For the past year, 35-year-old Danforth has called Mafia Island, with its population of some 40,000 people, mostly Muslims, his home away from home.

"My son had a heart and passion for missions straight out of high school," Stevens told CBN News. "This is simply his calling; He loves it over there and just loves the people and the country."

J.R. moved seven years ago to serve as a missionary to Tanzania with the group Open Door Enterprises (ODE) which primarily works to bring clean water to parts of that country.

"As a teenager, I felt called to missions," J.R. said on his profile page on the group's website. "I always remember thinking that it wasn't even an option not to for me to go."

Since Thursday, Danforth's mother has been calling her local elected officials in Texas for help in finding her son. She says officials with the U.S. embassy in Tanzania are aware of J.R.'s situation.

Stevens is asking people around the world to pray that her son will be soon be found.

"We need God to point a big arrow in the sky to say, 'There he is!'" Stevens said. "We need that revelation so that the people on the ground who are part of the search and rescue can find him."

Friends and family took to social media to express their thoughts and prayers for J.R.'s safe return.

"Praying that through our faith God will be glorified in answering this prayer," wrote Brenda.

"Praying for you JR. May the Lord keep you safe from harm and quickly rescued," wrote Sally.

The leaders of Open Door Enterprises are currently on the ground in Tanzania helping to organize search efforts.

"We are encouraged and overwhelmed by the outpouring of compassion from people who are praying with us and with J. R.'s family," said a statement posted to Open Door Enterprises' Facebook page. "We know that you really are praying and believing God together."

ODE's Facebook Page profile picture features an image of J.R. with the words "Praying for You!"

"Please also pray and support Open Door Enterprises because they are the boots on the ground over there looking for him," Stevens encouraged CBN News viewers. "They are the ones that are actually footing the private planes, the fuel, renting boats, they are doing everything they can to try and find him."