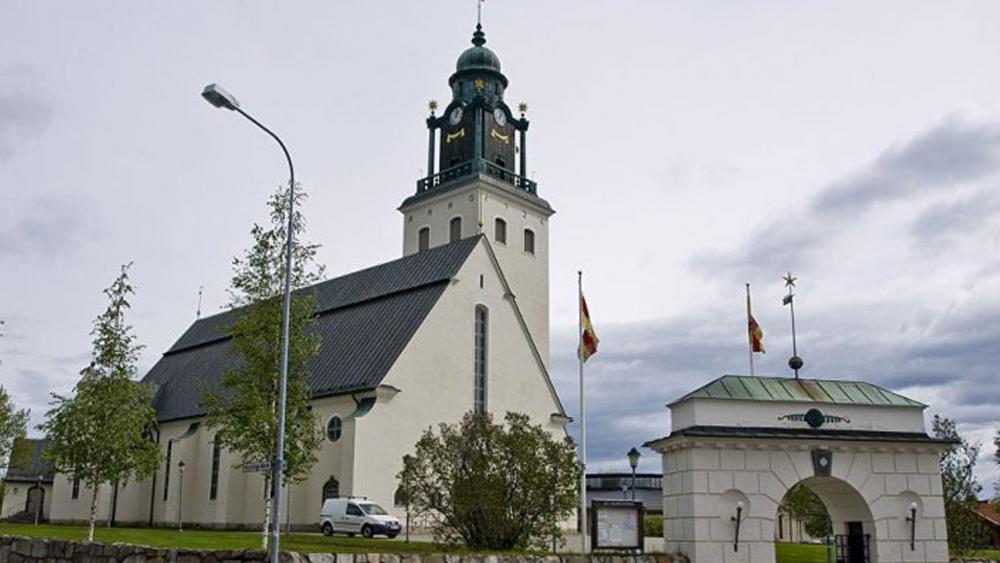 As an example of how far Sweden has been captured by political correctness when Swedish national public television broadcaster SVT did a story on how a church had been graffitied with the word "JIHAD" in capital letters, both the channel and the church ended up defending the vandals.
Jihad is an Arabic word meaning "striving," but in Islam has come to mean "holy war." The word was written on St. Olov's church in Skellefteå in northern Sweden, according to the website Nyheter Idag.
SVT initially published a photograph of the vandalized church, but later took it down, saying it was "too sensitive" to be shown. Swedish newspapers also regularly pixelate the photos of criminals and suspects from the third world so as to obscure their ethnic origin.
P-O Sjödin of the vandalized church acted baffled about the graffiti, telling Nyheter Idag, "I do not interpret the message in any way, but I hope and believe it's a common doodle. Similar scrawls have appeared on a garage in Anderstorp. We hope and believe that this is a prank."
Sweden's politically correct culture is so severe that people who oppose immigration or who are branded "racist" can lose their jobs and be publicly ostracized. 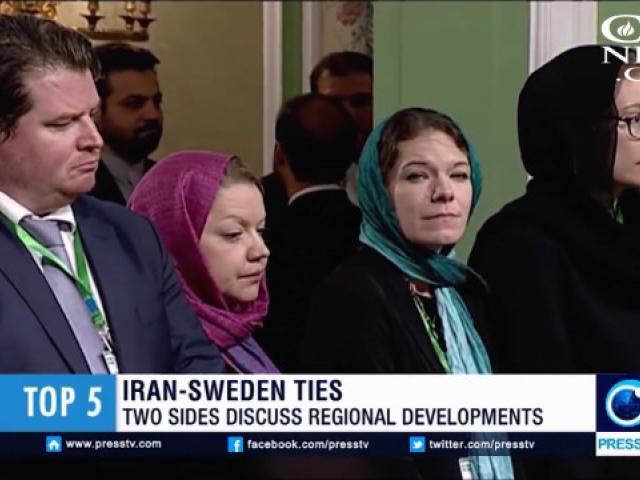