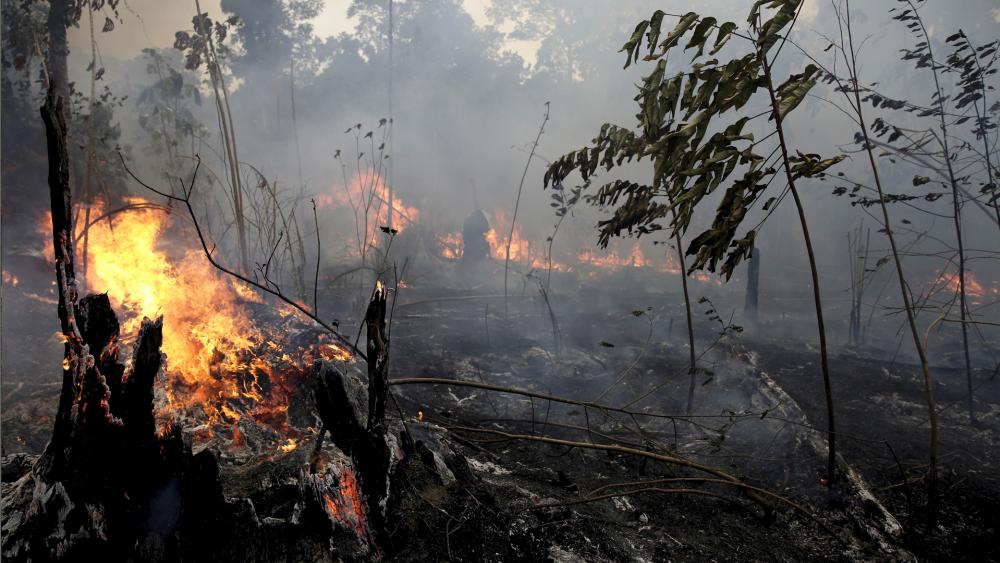 Image credit: (AP Photo)
6079613463001
Scientist to CBN News: 'We Should be Worried About the Amazon, Prime System for Removing Greenhouse Gases'

Dr. Hugh Ross, a scientist from Reasons to Believe, an educational institute that promotes science and faith, appeared on Thursday's edition of CBN's Newswatch program to talk about why the Amazon rainforest is important.

World leaders have urged Brazil to take action against the fires with French President Emmanuel Macron calling them an "international crisis."

As CBN News reported Brazil's satellite monitoring agency has recorded more than 41,000 fires in the Amazon region so far this year with more than half of those coming this month alone. That's an 84 percent increase of wildfires over the same period in 2018.

Satellite images show smoke from the Amazon reaching across the Latin American continent to the Atlantic coast and Sao Paulo, Brazil's biggest city, according to the World Meteorological Organization.

Experts say most of the fires were set by farmers or ranchers clearing existing farmland.

Dr. Hugh Ross, a scientist from Reasons to Believe, an educational institute that promotes science and faith, told CBN News during an interview that aired Thursday on CBN's Newswatch that we should be worried about the Amazon.

"Right now, about three football fields a minute are being burned up in the Amazon," Ross explained. "I that continues, we're looking at a real catastrophe or if those fires are put out quickly, it can recover."

Responding to CBN News' question about how long it would take for the Amazon jungle to recover from the fires, Ross answered: "It all depends on how much is burned."

"That's why these seven nations are saying, 'We need to jump on this now. Get these fires under control. Stop people from starting new fires,'" he said.  "The longer we let these fires burn the greater the time it's going to take for the jungle to recover. And if too much burns, it's not going to recover ever."

Environmentalists and experts also worry about the lasting impacts as they claim the Amazon produces up 20 percent of the world's oxygen.

That claim has been picked up by several media outlets and has been echoed by Macron, U.S. Senator and presidential candidate Kamala Harris, and actor and environmentalist Leonardo di Caprio.

According to an article posted to National Geographic.com on Aug. 28, the figure of 20 percent of the earth's oxygen is a gross overestimate.

Author Katarina Zimmer also notes several scientists have remarked in the past few days that "the Amazon's net contribution of the oxygen we breathe likely hovers around zero."

"There are a number of reasons why you would want to keep the Amazon in place, oxygen just isn't any one of them," explained Earth systems scientist Michael Coe, who directs the Amazon program at the Woods Hole Research Center in Massachusetts.

To Coe, the claim "just doesn't make any physical sense" because there simply isn't enough carbon dioxide in the atmosphere for trees to photosynthesize into an entire fifth of the planet's oxygen.

The same scientists also debunk calling the Amazon, "the lungs of the world."  Actual lungs inhale oxygen rather than exhaling it. 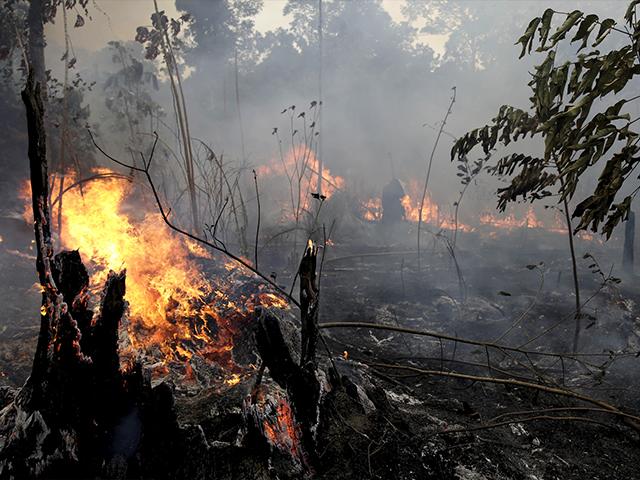 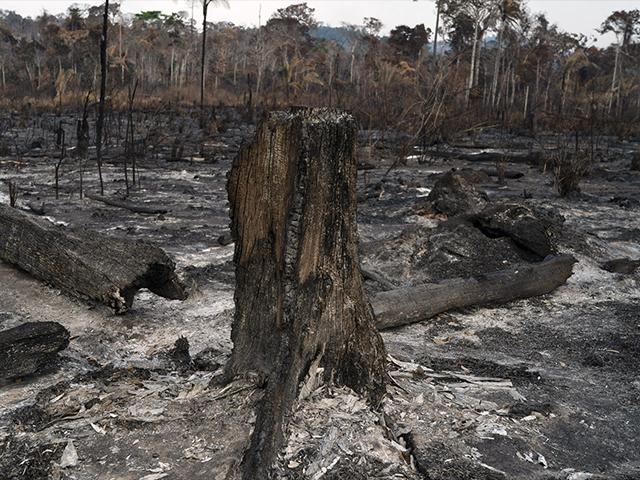