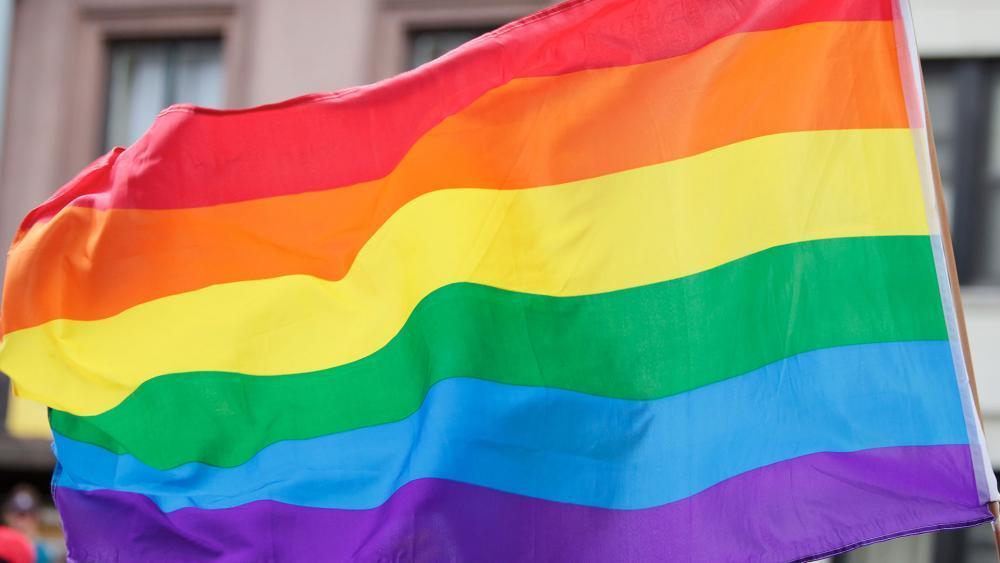 A bus driver in the United Kingdom has been suspended after refusing to drive a bus decorated with LGBTQ pride-themed numbers.

According to the BBC, the driver allegedly walked on the bus in Norwich, England and told the passengers, "This bus promotes homosexuality and I refuse to drive it."

The bus in question had rainbow-colored neon letters placed above the front windshield to identify the bus by its number. The rainbow numbers were used on the city buses to honor the LBGTQ pride flag last month. Norwich held several pride events during July.

Hey Norwich! We can't wait to see you today to get you to Norwich Pride! We've dug out our famous coloured numbers again... if you're travelling with us, grab a selfie and send it to us with #ParkandPride!

Park and Ride for just £5 for up to 5 people after 10 o'clock! pic.twitter.com/1bE4gBniNF

Go East Anglia, the bus operator, told the BBC the driver had been suspended after several passengers complained and an investigation was underway.

One passenger also shared to social media about the delay the passengers experienced while another driver was found.

The company wrote on Twitter that "prides itself on values that support diversity and inclusion and has been a champion of Norwich Pride since 2017".

It added: "We particularly want all customers of whatever background or sexual orientation to feel comfortable on our services.

Although there was backlash against the driver on social media, some users are showing their support for him as well.

"I think the rights of this driver have been compromised! ... I would have driven the bus but would like to think freedom of speech or choice is alive and kicking," one user wrote.

One supporter even claimed they were gay, but supported the rights of the driver.

"I'm queer and support equality. But I despise Pride events that have been hijacked by drag queens, fetishists, and bar owners. People should have the democratic right to choose what they support or not. Bus driver just standing up for his own rights of conscience. Democracy," another user wrote.

And one user even suggested that politics should stay out of the workplace.

"People should have the right to do their job without having to make a political statement. The guy just came to work to drive a bus. What would we say if it was promoting Brexit, or some other political agenda. Just let the man drive his bus and keep the politics out of it." they wrote.