What Canada's Attack on Religious Liberty Means for Americans 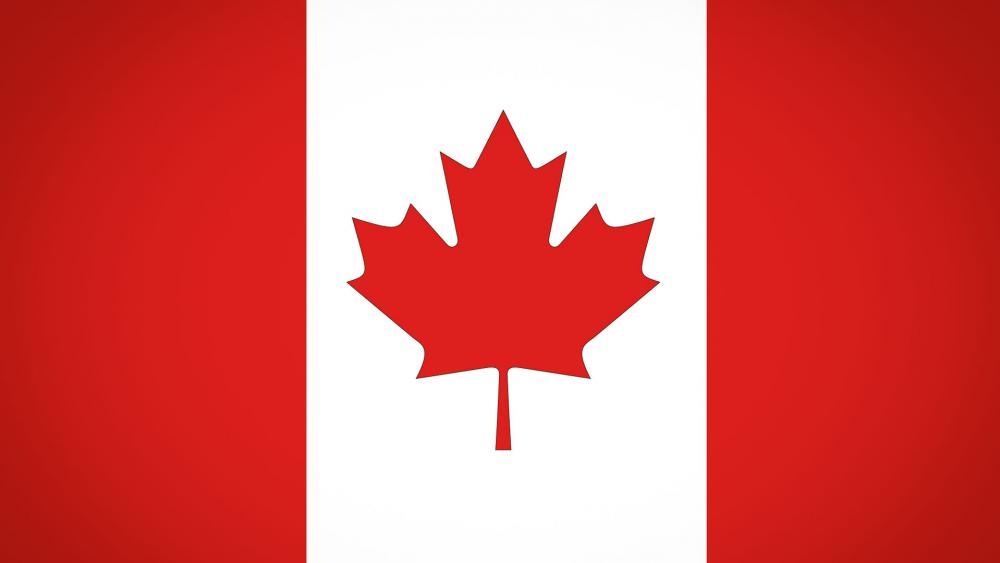 Religious liberty has been under attack in Canada for some time. This has led to many in the United States wondering if their own religious freedoms may be under assault, as well.

Over the past few years, lawmakers in Canada have taken measures to limit religious expression and belief within certain arenas. Some of the legislature passed by America's neighbor to the north seems to send a specifically negative message about religious people and their ability to do certain jobs well.

Canada's most recent dismissal of religious liberty has made some in the United States wonder if their own freedoms may be further threatened, as well. This past month, the National Assembly of Quebec passed a law that bars officials from wearing "religious clothing or symbols at work." Proponents of the law argue that it fulfills the purpose of creating a separation of church and state.

However, as Avi Schick discusses in The Wall Street Journal, the underlying implications of this bill are what create the danger for religious people. The law essentially makes the point that people of religious faith cannot be trusted to make hard decisions and serve in positions of power. This aligns with the discrimination some religious folks in the United States already feel—that their faith is considered to be an antithesis to their overall intelligence.

This has been happening for some time in Canada. In June of 2018, Canada's top court denied accreditation to a Christian law school based on the school's policy against students having extra-marital or gay sex. This inherently limits the kinds of people who Canada deems able to be lawyers, essentially arguing that one who holds certain values should not be trusted with the law.

As stated by The Heritage Foundation, "In both the United States and Canada, the ability to work in government and pursue your dreams is becoming increasingly dependent on one's beliefs about sexuality, biology and the beginning of human life."

This should be alarming to people of all faiths, but also to secular circles that hold dear the founding freedoms of America. Although religious freedom has been a hot topic over the past few years, Americans may not be paying attention to the growing alarm in wider North America. When freedoms are limited based on one's personal belief, this can lead to a homogeneous mindset where anyone who deviates from the approved way of thinking is questioned and cannot be trusted.

This leaves our society with a lack of diversity of thought. When our institutions of learning and governing decide that some opinions are invalid and unwanted, we close the door on conversations and allow room for the dismissal of viewpoints that deviate from the norm.

LightWorkers' mission is to create engaging, uplifting and inspirational content that breaks through the clutter, building a community of sharing and igniting a movement in the real world that motivates people to celebrate and share the good all around them.

'This Bill Would Cut Very Important Religious Freedom Protections': The Truth About the 'Do No Harm Act'