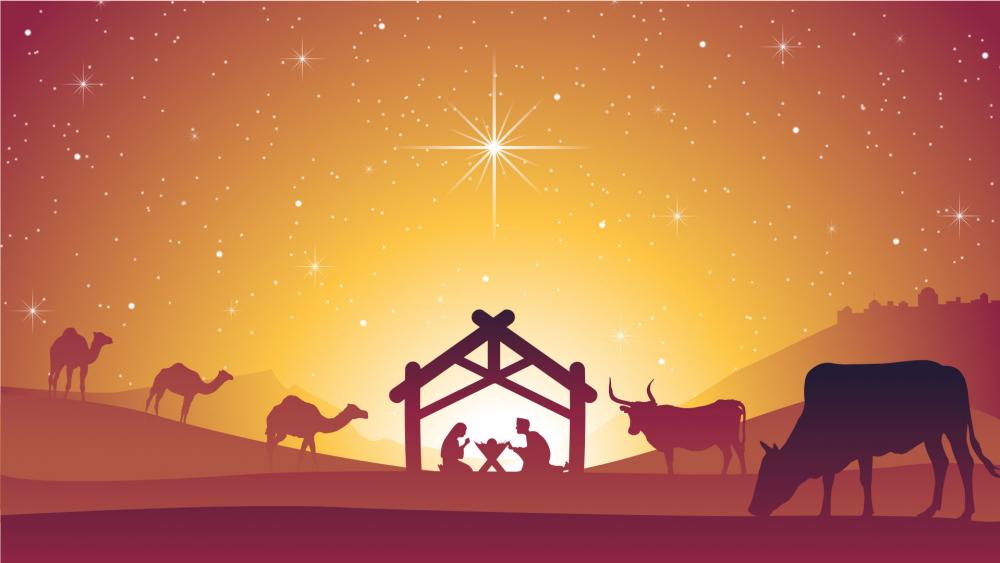 Yes, Mr. Grinch is back, alive and well and living in Lincolnshire, England. He's busy there taking as much joy from the Christmas season as possible.

The Grinch – better known as Principal Jonathan Mason of Belton Lane Primary School in Lincolnshire – is taking an impassioned stand against…wait for it…Christmas cards! In fact, he's banning them. Students from now on won't be able to send Christmas greetings to each other by placing cards in the individual post boxes of their classmates. Of course, he has a good reason for being so curmudgeonly. Mr. Mason (Grinch) is doing it (drum roll here) to help save the planet!

Fox News reports Mason sent a letter to parents claiming many students had approached him, concerned "about the impact of sending Christmas cards on the environment."

"Throughout the world, we send enough Christmas cards that if we placed them alongside each other, they'd cover the world's circumference 500 times," Mason wrote in his letter to parents, according to Sky News. "The manufacture of Christmas cards is contributing to our ever-growing carbon emissions."

A better idea, and a much more "environmentally friendly" one,  Mason suggested, was to send just one card to the whole class.

It's not sitting well with some parents. One told The Daily Mail, "Why should children have the joy taken out of Christmas? Why can't all these cards be recycled anyway? And I buy a lot of Christmas cards for charity."

Another pointed out the hypocrisy of Mason's letter – sent on paper!

"Telling people to stop sending cards in a letter sent out to hundreds of kids stinks of rank hypocrisy. ...They are mostly recyclable anyway. I agree that environmental issues are important but I don't see recyclable Christmas cards as a massive contributor to these problems."

Another parent lamented the loss of the happiness the cards bring to the kids. "It's great to see them come out of school with their cards and a smile on their faces. It's a Christmas tradition they have had for a long time and now they are taking it away. I know we have to protect the environment, but these are a few Christmas cards once a year and to be told about this on a piece of paper seems contradictory."

According to the UK government, Belton Lane Primary School has about 279 students, ages 4 to 11.  Principal Grinch says the Christmas card tradition for his students is banned "from this year onwards."  Give that guy a lump of coal. 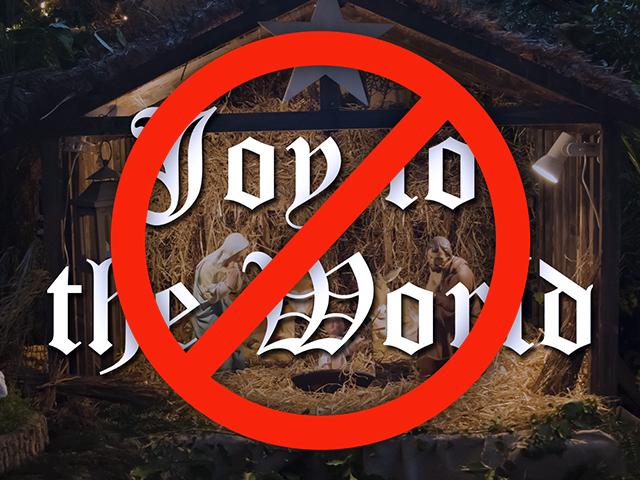 School Grinches Lose It Over 'Joy to the World': 'Nothing Triggers the Godless Like the Little Lord Jesus Asleep on the Hay'
CBN News Email Updates