Secret Unveiled: The Vatican's Rules for Children Born to Priests 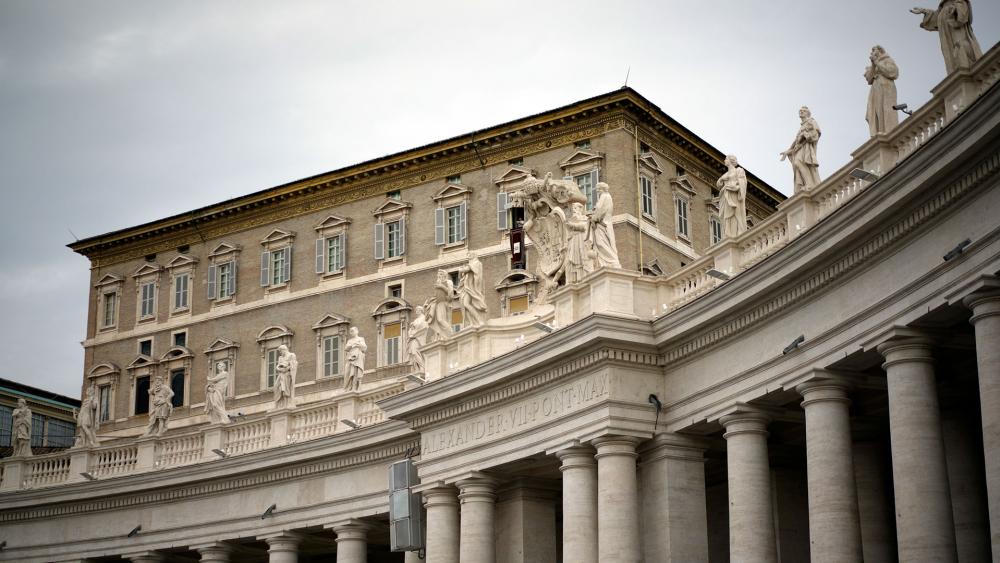 The cloud hanging over the Catholic Church is getting darker, with a new report revealing the church produced secret documents to deal with children born to priests.

In a statement, Vatican spokesperson Alessandro Gisotti told The New York Times, "I can confirm that these guidelines exist. It is an internal document."

These sons and daughters, referred to as 'children of the ordained,' have been usually kept out of the public eye.

"When you are hidden, you are characterized by secrecy," Vincent Doyle told CBS News.

As one of those hidden children, Doyle is now shedding light and helping those like him. His website, Coping International, provides resources to some 50,000 users.

According to the Times, the document requests that priests who sired children take responsibility for the welfare of their offspring – but doesn't require it.

This latest element is just a part of the sexual abuse scandal the church hopes to address with its upcoming meeting.

The Protection of Minors in the Church Conference is taking place Thursday-Sunday in Rome. The unprecedented event will bring together Pope Francis and the presidents of more than 100 Bishop Conferences from around the world to discuss failures of the past and resolutions for the future.

On Wednesday, survivors will also meet with the event organizers.

"I'm hopeful that the church will come out with direct actions that are going to keep children safer today and help survivors to heal," said Leona Huggins, an abuse survivor.

The meeting comes on the heels of the pontiff's decision to defrock former Washington, DC Archbishop Theodore McCarrick.

"Both abuse and this cover up can no longer be tolerated," Gisotti said of McCarrick.

McCarrick is accused of abusing minors and seminary students for years.

"The fact that this takes place on the eve of the historic summit is a depressing sign that it takes bad publicity and a tsunami of criticism before this pope finally does the right thing," said Anne Barrett Doyle, co-director of Bishopsaccountbility.com.

In an attempt to pull back the curtain of secrecy, the Vatican plans to stream parts of that conference on the web for the public to judge for itself.