Plague of Tens of Thousands of Locusts Descends on Mecca, Islam's Sacred City 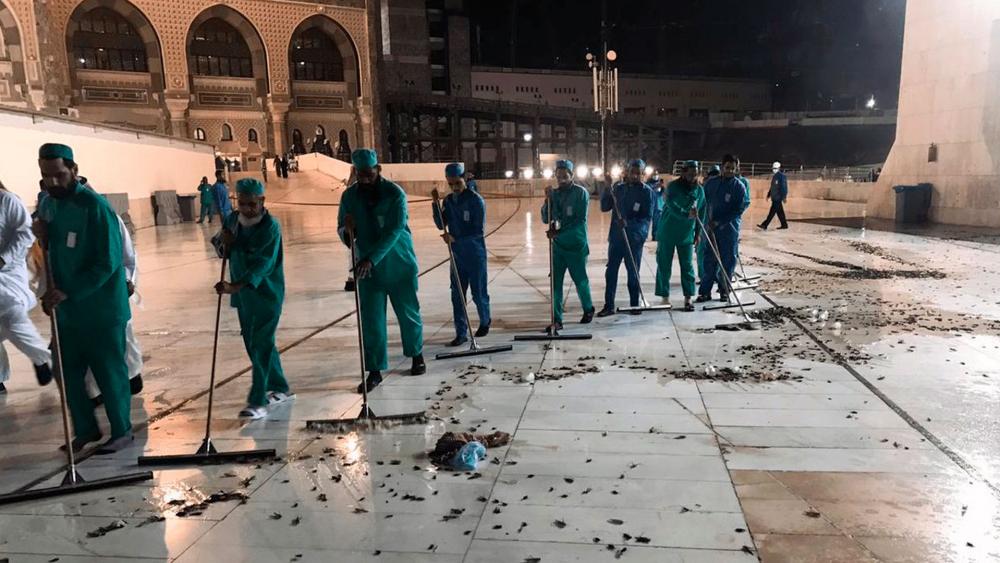 A massive swarm of locusts and cockroaches has descended on Mecca, one of Islam's holiest cities in Saudi Arabia, prompting officials there to deploy specialized sanitation crews to tackle the plague.

"We have harnessed all efforts available to speed up the eradication of the insects in the interest of the safety and comfort of guests to God's house," said a statement released by Mecca's municipal authority.

The Great Mosque in Mecca is the second largest mosque in the world and draws millions of Muslims each year from around the world.

Mosque officials said they had to deploy "22 teams consisting of 138 individuals and 111 devices" to combat the pests, specifically targeting "breeding and gathering sites" such as toilets and water drains.

Saudis took to social media showing the bugs flying in every direction and even swarming the walls and floors of the Great Mosque. 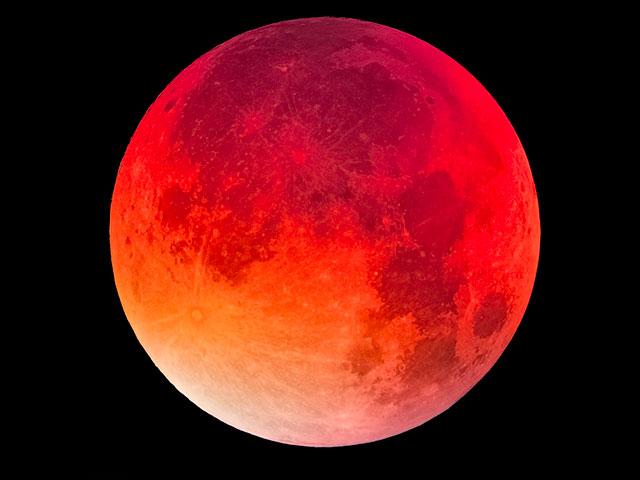