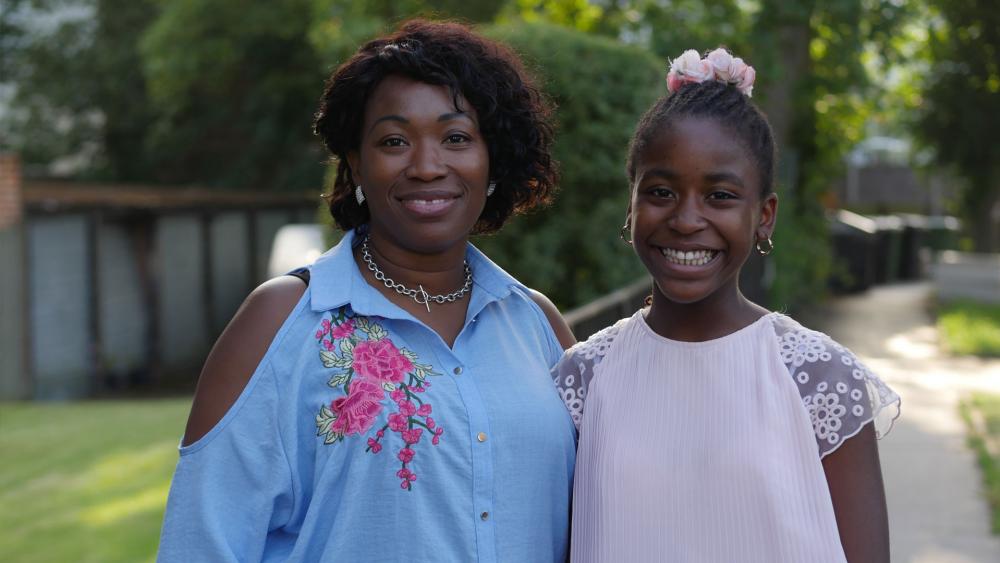 A 10-year-old girl in Britain is bravely speaking out on video after being suspended from class, accused of making homophobic comments during an LGBT class lesson. Not only is she denying that claim, she says she didn't even know what that word meant.

Kaysey and a classmate named Farrell, studying at a school in South London, both asked to be excluded from a school lesson that promoted LGBT pride month.

The teacher, Susan Papas, told the two students that the lesson was part of the curriculum and refusing to participate was not an option, according to the Christian Legal Centre which fights for religious freedom in the UK.  But the two children courageously stood up for their beliefs, despite their young age.

Kaysey and Farrell were told they were being homophobic and were accused of making anti-LGBT comments in class. The teacher even accused them of wanting to kill LGBT people. Both of the young children say they never said that, and they had rejected the statement when the teacher demanded, "Do you want them to die?"

Kaysey says she did not even know what the word "homophobic" meant until her teacher explained it.

"I was confused when she said that I was being very homophobic. I'm not homophobic I'm just against the point of putting in schools and teaching it to children. I think that they are trying to confuse children. Before all this happened, they were completely confident of who they were but now they're not," Kaysey said.

Kaysey, a pentecostal Christian, defends her beliefs in a Christian Concern video and explains that kids are losing self-confidence.

"It's really affecting the kids. Now they are losing confidence in themselves and thinking, 'Why am I this person, why couldn't I be someone else?"

"Teachers are saying that this is doing children good but it's not. Since this came out and into schools, children are now facing the choice of what gender they are," Kaysey added.

Despite suspending Kaysey and Farrell for expressing their beliefs, Heavers Farm Primary School displays the value of mutual respect on their website:
"Within our schools we have created safe and supportive environments where children are able to voice opinions and make their own choices."

More than 23,000 people have signed a petition to support Kaysey and other brave students who are asking to be excused from LGBT class lessons. 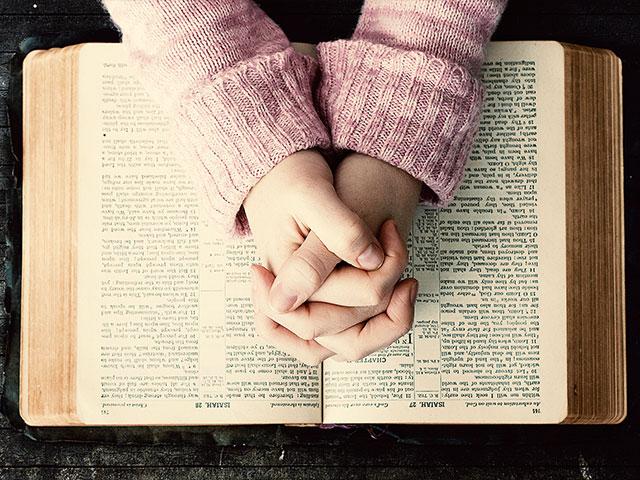 'I Wanted to Spread the Word of God': Student Suspended for Posting Bible Verses in Response to Rainbow Flags