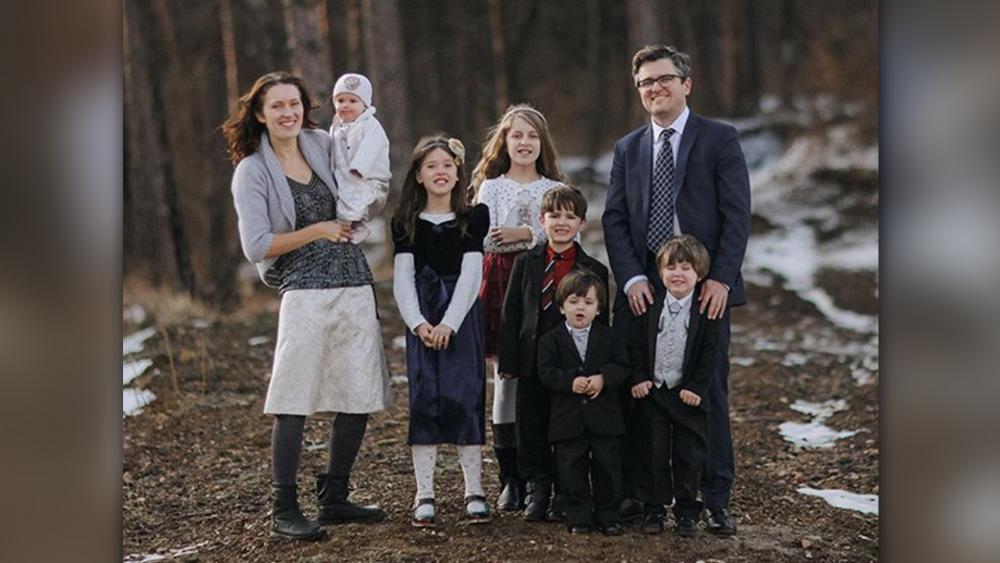 The European Court of Human Rights has agreed to hear the case of a Romanian-Norwegian Christian family that fled Norway after their five children, including a three-month-old baby, were taken from their parents in 2015 by Barnevernet, the Norwegian child-welfare agency.

The Bodnariu case is one of 26 cases at the European Court of Human Rights where Barnevernet is being investigated for taking children from parents.

Initially, Barnevernet claimed the children were taken due to allegations of corporal punishment, which is illegal in Norway.  But an investigation revealed the real reason behind the removal of the Bodnariu children was officials believed the children were being 'indoctrinated' by their parents' Christian beliefs. When the reason for their children's removal came to light, international pressure and protests forced Barnevernet to return the children to their mother and father who then, together with the children, fled Norway.

"Recent years have seen an increasing number of cases of overreach by the Norwegian state into family life, with numerous cases coming before the European Court of Human Rights. No family should be put through such an ordeal, especially not at the hands of the state. We are encouraged by the decision of the European Court of Human Rights to hear this case," said Robert Clarke, director of European Advocacy for ADF International.

There are several cases of the Barnevernet taking children from good families, many of them foreigners who have moved to Norway.

The agency took three American-born children from their American mother in May after they moved to Norway from Atlanta, Georgia.

The children of American citizen Natalya Shutakova, two girls and a boy between the ages 7 and 11, have been placed in foster care.

More than 10,000 people have signed onto a CitizenGo petition asking U.S. Vice President Mike Pence to intervene on the family's behalf.