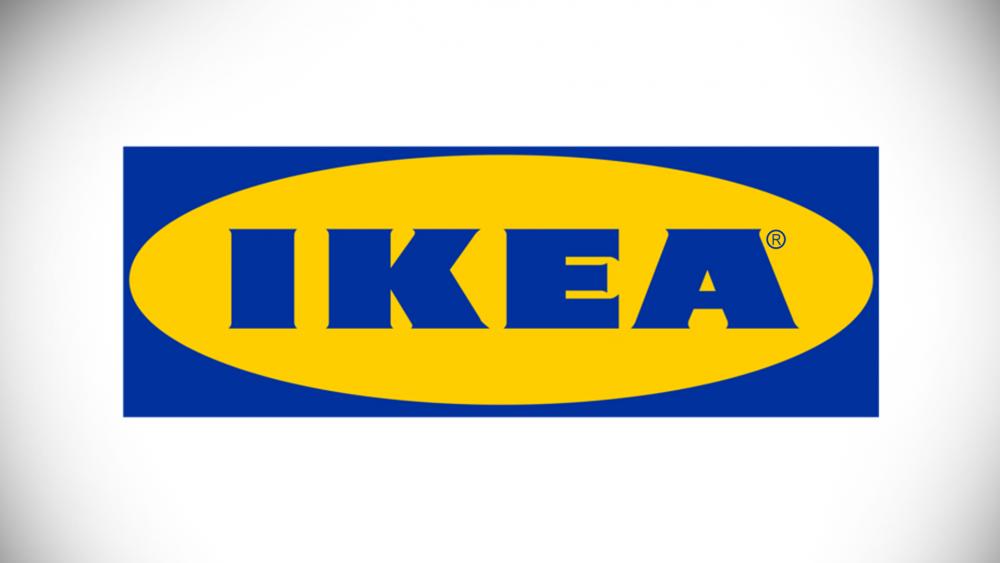 IKEA is being sued by a former employee after he was fired for posting Bible verses on the company's corporate network.

The Christian Post reports that the employee, Tomasz K., worked at an IEKA store location in Poland. He was let go from the store in Krakow after he refused to delete a comment he posted on the company's intranet.

In May, the company celebrated International Day Against Homophobia, Biphobia and Transphobia (IDAHOT). An article celebrating the IDAHOT event and the LGBT community was published on IKEA's site.

Employees were asked to attend a pro-LGBT event at the company. Tomasz did not agree with promoting homosexuality, according to the  Catholic News Agency.

"I was shaken up," Tomasz explained. "I've been hired to sell furniture but I'm a Catholic and these aren't my values."

He replied to the company's article, expressing his biblical beliefs and Christian values. He was subsequently fired from IKEA.

A statement released by IKEA said "One of our employees published a comment under the article, expressing his opinion in a way that could affect the rights and dignity of LGBT + persons."

Tomasz and his attorneys argue that his right to express his beliefs in an open forum was violated. He is being helped by lawyers from the conservative legal organization Ordo Iuris Institute.

His lawyers contend that the company falsely implied Tomasz was calling for violence, when he was just quoting scripture from the Bible.

IKEA issued an updated statement on July 4 saying that the whole situation was a misuderstanding. The disclousre said, "we focus mainly on minimizing the negative impact of the entire situation on our employees."

In addtion to the lawsuit, the CP reports Poland's justice minister has also ordered an investigation into Tomasz's case.