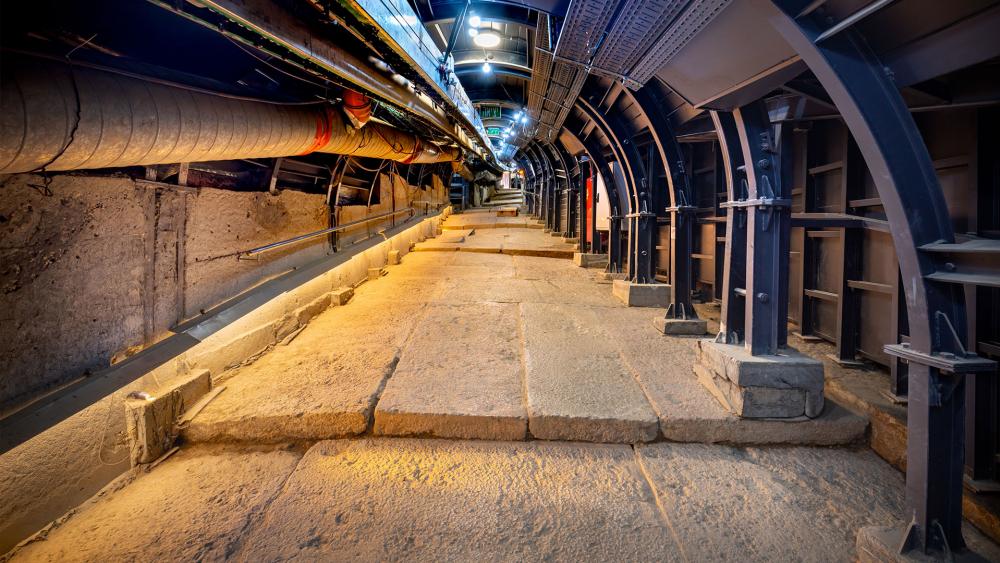 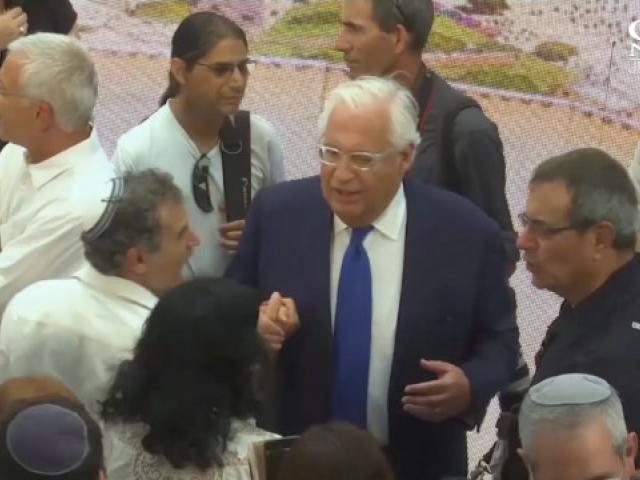 JERUSALEM, Israel — A road project is underway in Jerusalem but it’s not about easing traffic jams.  Archaeologists are opening the ancient road that Jewish worshippers would have climbed on their way to the temple 2,000 years ago.

US Ambassador to Israel David Friedman broke through a symbolic wall onto the pilgrimage path.

“Whether there (was) ever any doubt about the accuracy, the wisdom, the propriety, of (US) President (Donald) Trump recognizing Jerusalem as the capital of Israel, I certainly think this lays all doubts to rest,” Friedman said at the event.

“This is not making history.  It is a day of infamy and disgrace in the history of American diplomacy.  One day the US will say that Friedman and Greenblatt were not American diplomats, they were extremist fanatic Israeli settlers, who did a lot of damage to the US interests and image.”

Politics aside, within a few months visitors will be able to walk all the way from the Pool of Siloam, where Jesus healed the blind man as recounted in the Book of John, up to the halfway point on the Pilgrimage Road.

Doron Spielman, Vice President of the City of David Foundation, said the Israel Antiquities Authority had made thousands of discoveries here.

“You see the flagstones on the road, you find them here at the pool and you see the exact same flagstones at the end near the Temple Mount itself and if you look, it's the same designer, the same cut, shape and design, it's one construction project,” Spielman said.

Friedman said the path is important to Jews and Christians alike.

"And to those who observe the Christian faith, to feel the steps of Jesus as he walked as a Jewish pilgrim, as he ascended to the Temple – his visits of course to the Temple well-known and documented,” Friedman said.

“It is an intact, living, breathing, piece of history that every one of us has the opportunity to experience for ourselves,” he added.

Zeev Orenstein, Director of International Affairs at the City of David Foundation told CBN News that a key part of this discovery is its authenticity.

“Everything we have here is original,” Orenstein said. “Where we find the road we have the road, in the areas where there is destruction that’s what we see and when we find the road again that’s where it is.  The idea is to preserve the ancient pilgrimage road as authentically as possible.”

That will give visitors a chance to taste what life was life in the time of the Bible.